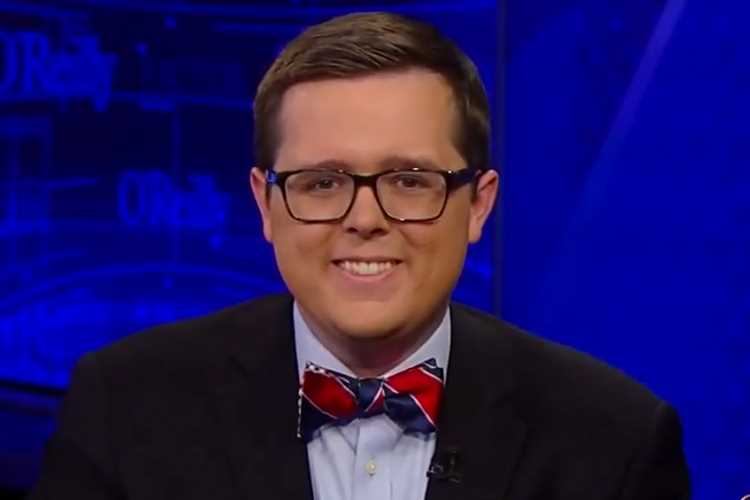 A Trump campaign advisory board member who once made an eyebrow-raising bet that he would literally eat his shoe if Joe Biden won the 2020 presidential election now says he will not be doing anything of the sort.

By way of defense, Harlan Hill has been claiming, falsely, that Trump did win re-election.

At an election night party hosted by former senior White House adviser Steve Bannon, Hill — a political operative who had been a Trump surrogate and then on the campaign advisory board — told a reporter for The Atlantic that he was so confident the then-president would win that he would publicly eat his own shoe if he was wrong.

"Oh, he's gonna win. One hundred percent," Hill told The Atlantic, adding that if Trump did not win, "I'll eat my shoe. We'll do it in a live-stream."

In the wake of Trump's defeat, however, Hill has changed his tune and, instead of eating his shoe, is echoing the same kind of bizarre and baseless claims as Trump.

When asked by Mediaite last week whether he still planned to eat his shoe, Hill responded: "Trump won." Hill has a history of controversy. A former Fox News commentator, he was banned from appearing on the network after referring to now Vice President Kamala Harris as "insufferable lying b—-" in an October tweet.

A number of companies distanced themselves from the consultant following his disparagement of Harris, including AT&T, with which Hill had claimed to have worked.

However, a spokesman for AT&T told CNBC in October: "We have found no record of this person working for us, and he certainly never will in the future. We have contacted him and demanded he remove our name and logo from his website."

On the website for his consulting firm, Hill says he "was invited to join the Advisory Board of the Trump-Pence 2020 re-election campaign" following Trump's 2017 inauguration and that he previously served as "a national surrogate for the Trump-Pence 2016 campaign."

The New York Times similarly identified him in 2019 as an advisory board member, as did The Atlantic.

That did not dissuade Trump and his allies from an extraordinarily undemocratic effort to overturn the election, arguing — without evidence — that the voting was rife with widespread fraud and constitutional errors.

Numerous judges and local and state officials, including Republicans, dismissed this.

Most of the more-than 50 cases to have been filed in support of Trump were dismissed or withdrawn, with no courts finding any compelling cases of voter fraud. Still, Trump and his team continued claiming that the election was stolen and they encouraged his voters to march on the U.S. Capitol on Jan. 6 during a joint session of Congress to certify Biden's win.

The throng stormed the building, descending into mob violence, and five people died.

Trump was subsequently impeached for the second time by the House of Representatives for his role in inciting the attempted insurrection. He will go on trial in the Senate in February.

Thermal expansion is the tendency of matter to change its shape, … 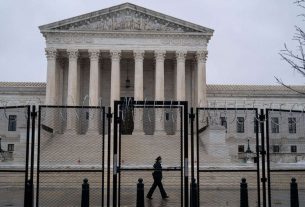