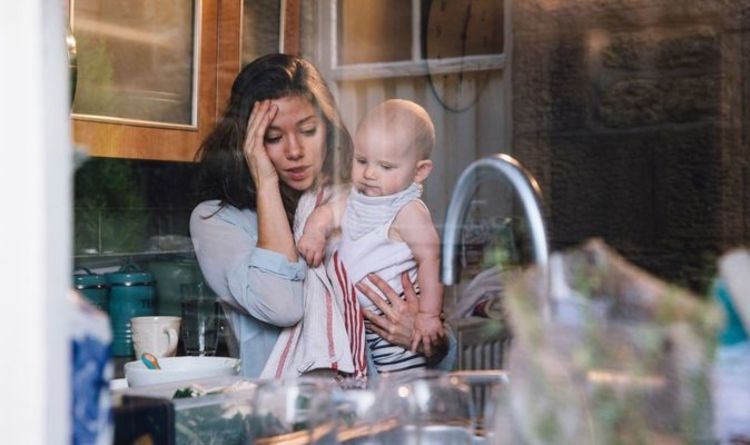 According to the think tank’s latest report, the average low-income family with children could see their income fall by over £20 a week over the next six months. This is a result of a series of drastic changes to peoples’ living standards, which include the pending energy bill hike and cut to the Universal Credit uplift. Specifically, the Resolution Foundation examined the impact of these cost of living components affecting the UK over the next half of a year.

Among the living cost pressures households will face include the Consumer Prices Index (CPI) potentially hitting four percent this winter, which is its highest in a decade.

On top of this, energy bills are expected to rise with the 12 percent increase in the energy price cap from October 1, 2021.

This will also likely be followed by a projected 19 percent increase from April 1, 2022, in a further blow to low-income families.

Furthermore, the £20 a week uplift to Universal Credit will be removed on October 6, ending the uplift support provided by the Government to assist struggling families during the pandemic.

READ MORE: ‘The aim is to scare you!’ Nationwide scam warning as Britons duped

Finally, in order to pay for its social care agenda, the Government is also introducing a 1.25 percent increase in National Insurance payments for workers and employers.

The report stated: “Bringing all of these cost of living pressures and reliefs together, the Foundation finds that families with children are likely to be hit hardest by the upcoming cost of living squeeze.”

Despite this drop in household income, the think tank also noted that the National Living Wage is expected to rise by 4.2 percent next April.

As part of its report, the Resolution Foundation used a hypothetical example of a low-income family to show how they will be affected by these changes.

The think tank explained that a couple with two children, both working full-time and earning the National Living Wage (NLW) and slightly above that rate, would be £23 a week worse off over the next six months.

This would happen despite the £3 a week boost to the National Living Wage, which will be overshadowed by the energy bill hike and the cut to Universal Credit.

Furthermore, a single parent who works part-time could see their weekly income drop by £20 over the next six months once support is removed.

Through their report, the Resolution Foundation issued a warning to the Government over their culpability in the “living cost squeeze”.

However, the think tank also noted that many factors, such as the rise in inflation, are outside the Government’s control.

Karl Handscomb, Senior Economist at the Resolution Foundation, outlined what the next couple of months will look like for many British families.

Mr Handscomb said: “Britain is about to enter a tight cost of living squeeze over the next six months as high inflation and rising energy bills collide with the Government’s decision to cut benefits and raise taxes.

“Many drivers of high inflation should be short-lived, but that will be of little comfort to families struggling over the coming weeks and months.

“While policies like the National Living Wage will deliver a welcome income boost for some, for many low-income families this won’t come close to offsetting the damage caused by cutting Universal Credit.

“Maintaining the £20 a week uplift will go a long way towards easing the coming cost of living squeeze for millions of families.”

Any potential additional financial support for families will likely be announced by Chancellor Rishi Sunak in his Budget for October 2021. 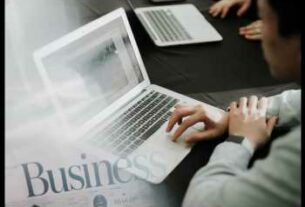 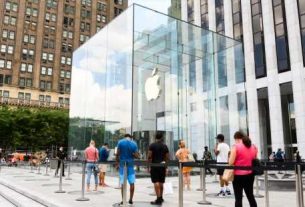 Here's what you need to know about the iPhone 12