As a former federal treasurer, and Ambassador to the United States, Joe Hockey knows how hard it can be for Australian companies to crack the lucrative American market. Getting a shoutout from a celebrity or influencer can certainly help.

That’s precisely what happened this week for Bubs Australia, the ASX-listed infant formula producer which struck an agreement to send 1.25 million tins of its product to the US in a deal that was trumpeted by the US President Joe Biden himself. 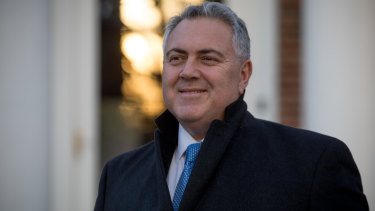 Former ambassador to the US Joe Hockey will have a book out.Credit:Evelyn Hockstein

“When you get the endorsement of the president and vice president, it’s a compelling story to put to your business partners here in the US,” Hockey tells The Sydney Morning Herald and The Age.

The deal, which Hockey’s Bondi Partners helped broker, comes amid an infant formula crisis in the US. In response to the shortages, authorities established a fast-tracked process permitting international manufacturers to temporarily supply product into the tightly held market. Bubs Australia was the first to submit its application.

Now analysts believe the US could emerge as a lucrative export market for Australian infant formula producers, including Bubs and its bigger rival A2 Milk, which for years have targeted China. Three players – Reckitt, Abbott Laboratories, and Nestlé – currently control 90 per cent of the US formula market, estimated to be worth around $US3 billion ($4 billion) annually.

Wilsons Advisory estimates the deal could generate roughly $20 million in sales for Bubs.

Citi analyst Sam Teeger said it was “somewhat perplexing” that Bubs pipped its much larger rival A2 Milk on the deal, given the latter’s revenue base is 30 times that of Bubs, which has a market cap is $376 million compared to dual-listed A2 Milk’s $3.2 billion.

“Bubs [is] likely to be better positioned to capitalise on the current supply shortage compared to A2 Milk given the former’s existing relationship with the Food and Drug Administration (FDA),” Teeger said in a note.

Investment bank Barrenjoey analyst Tom Kierath said A2 Milk would be able to benefit if American parents shifted away from US-made baby formula in the long-term which could “lead to a more permanent place for global brands” in the US. 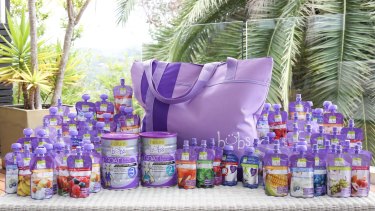 Bubs Australia is not the only Australian infant formula maker vying for a slice of the lucrative US market.

However, Bubs’ share price plummeted 8.8 per cent at the end of Tuesday trade after Bell Potter downgraded the formula maker’s share price from “buy” to “hold”, pointing out that the US FDA’s infant formula enforcement discretion policy lasts only until November this year.

“We have treated this largely as a temporary sales boost,” the Bell Potter note said. “This is a good announcement for Bub and at the least will likely result in increased US brand awareness while benefiting near term cashflows.”

Hockey says Bubs could experience an “immediate surge in brand awareness” that would “facilitate brand loyalty” among Americans.

“The loyalty comes not only from parents and American families, but also a rapid engagement with suppliers and distributors across the US,” he says. 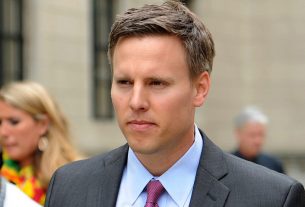 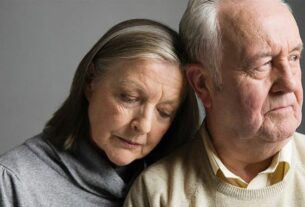 Are you ready to retire? Shocking research finds 90 percent are ill-prepared