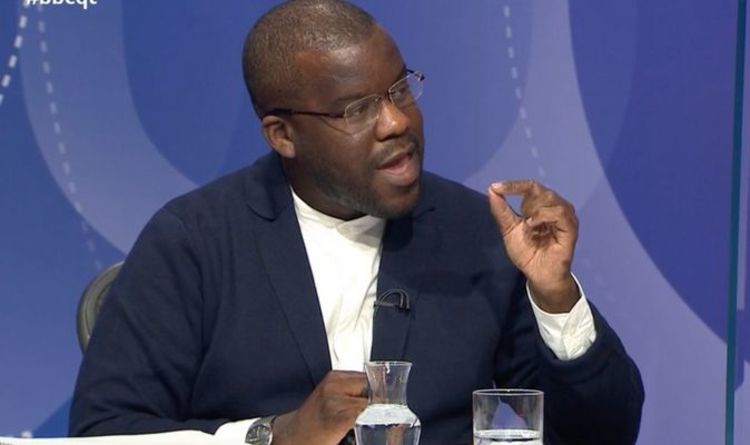 For the first time, more than 1.2 million working pensioners who don’t pay National Insurance will be expected to pay this new levy and controversially it will affect the younger generation on low incomes as they will be taxed more. During Question Time on BBC last night, panelist and writer Nels Abbey expressed his concern for the way that the government have planned to fund their reforms and stated it is the “weaker way out”.

He said: “The funding is pretty much where it concerned me.

“It feels like that was the time for a wealth tax to improve both situations rather than improving and saving the NHS but also to actually improve the social care too within our community.

“It looks like the Governments taken perhaps the weaker way out in terms of going after the person less able to carry the weight than the people more able to do so.

“Particularly given how much their wealth has grown during the last 18 months of Covid.”

The increase of National Insurance aims to share the cost between individuals and business, meaning everyone will have to contribute according to their means, including those above state pension age.

Those earning more will as a result be paying more.

However, leaders in social care have warned that the money being collected was “nowhere near enough” and would not address current problems.

Mr Johnson has explained that the majority of the £12bn being raised is primarily going towards the backlog in the NHS created by Covid – increasing hospital capacity and creating space for nine million more appointments, scans and operations.

Over the next three years, £5.4bn will also go towards changes to the social care system, with more promised after that.

He accepted that he had broken the Tory manifesto pledge not to hike national insurance, but that it was a necessary move due to the financial impacts of COVID-19.

He said: “No Conservative government wants to raise taxes; I will be honest I accept this breaks a manifesto commitment. It is not something I do lightly, but a global pandemic wasn’t in anyone’s manifesto.

“This is the right the reasonable and the fair approach.

“I think the people of this country understand that in their bones and they can see the enormous steps that this government and the Treasury have taken.”

The tax will begin as a 1.25 percentage point rise in National Insurance from April 2022.

This will be paid by both employers and workers, and will then become a separate tax on earned income from 2023 – calculated in the same way as National Insurance and appearing on an employee’s payslip.

This will be paid by all working adults, including older workers, and the government says it will be “legally ring-fenced” to go only towards health and social care costs.

A cap will be introduced on care costs in England from October 2023 of £86,000 over a person’s lifetime.

All people with assets worth less than £20,000 will then have their care fully covered by the state, and those who have between £20,000 and £100,000 in assets will see their care costs subsidised. 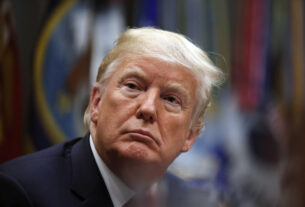 Investing in Trump was too risky for some on Wall Street

What are two types of oligarchies? 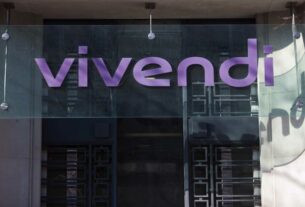