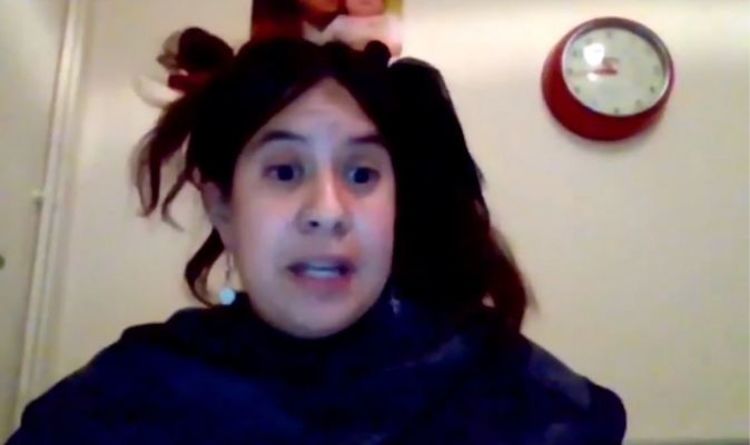 Families receiving UC payments have been reported to be four times more impacted, than the wider UK population, by the energy surge, The Resolution Foundation found. This is because the benefit claimants are more likely to be on prepayment meters, which will therefore lead them to get larger bills

She said: “I’ve been really worried about it. Obviously, I’m on Universal Credit and working and already bills are tight.

“I’ve had to budget and with the £20 increase likely to be cut that’s already £86 being lost and now we’re talking about the energy increase.

“We heard previously by the person speaking in Parliament that it’s not going to affect people and lights won’t be turned off, heaters won’t be off.

“But actually, that’s the reality because it’s going to be difficult to pay for these bills.”

Regulator Ofgem estimates that households will experience a 12 percent increase to their current energy bill amount from October 1, 2022.

This represents a rise of £139 a year to around £1,277 for the average gas and electricity customer in the UK.

However, prepayment meter customers will see an even higher bill of £153 a year, which is a 13 percent increase on their usual payments.

Prepayment customers are also more likely to be on variable rather than fixed rate tariffs, which means they will face a greater impact once the pending price rises hit.

Rebecca usually pays £55 for her gas and electricity company but with the Universal Credit cuts looming, and the surge hike she has had to ask for some help.

She continued: “I’ve already had to ask my gas and electricity company for a couple of months to pay £5 because I’ve saved up a bit if money over the summer and my bills are already at breaking point.

“Then going into the winter I’ve got a daughter and obviously myself. It’s a worry, a real big worry.

“We’re going to have to heat the house otherwise we’d be cold so we’re going to basically have to cut back on food, which you can’t really do that because you’re hungry.

Unfortunately, Rebecca is having to decide between heating and food because of the financial changes on the horizon.

She explained she ma have to turn to family to help her out, who have proved to be a ‘safety net’ for her in these hard times.

She said: “My brother kindly bought a Sainsbury’s shop for me because otherwise I wasn’t going to be able to afford groceries for the next couple of weeks.

“I’m lucky that I’ve got that safety net and we’ve got vegetables in the fridge but without him there we would have already been in a pickle.”

The Resolution Foundation is pushing the Government to rethink its proposed end to the temporary uplift of Universal Credit, which it believes will exacerbate the country’s poverty levels.

The ‘double whammy’ of the benefit cut and bill hike was discussed by Jonny Marshall, Senior Economist at the Resolution Foundation.

“The Government must ensure that the cost and volatility of rising energy bills doesn’t fall entirely on households.

“For example, by making support schemes like the Warm Homes Discount more widely available to households and maintaining the £20 a week uplift to Universal Credit.

“In the longer term we can do more to protect low-and-middle-income households from volatile energy price shocks by ensuring the country is less reliant on imported fossil fuels with an extensive home efficiency retrofit scheme, while ramping up renewable energy generation and storage.”

Days ago – For Donald Trumps reelection campaign, many numbers matter: the number of Americans … 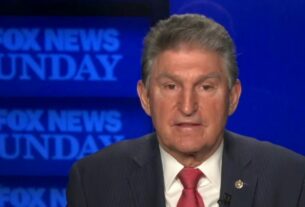 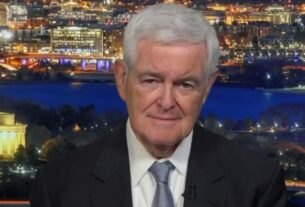 Newt Gingrich: Nancy Pelosi is the greatest threat to constitutional liberty in our lifetime