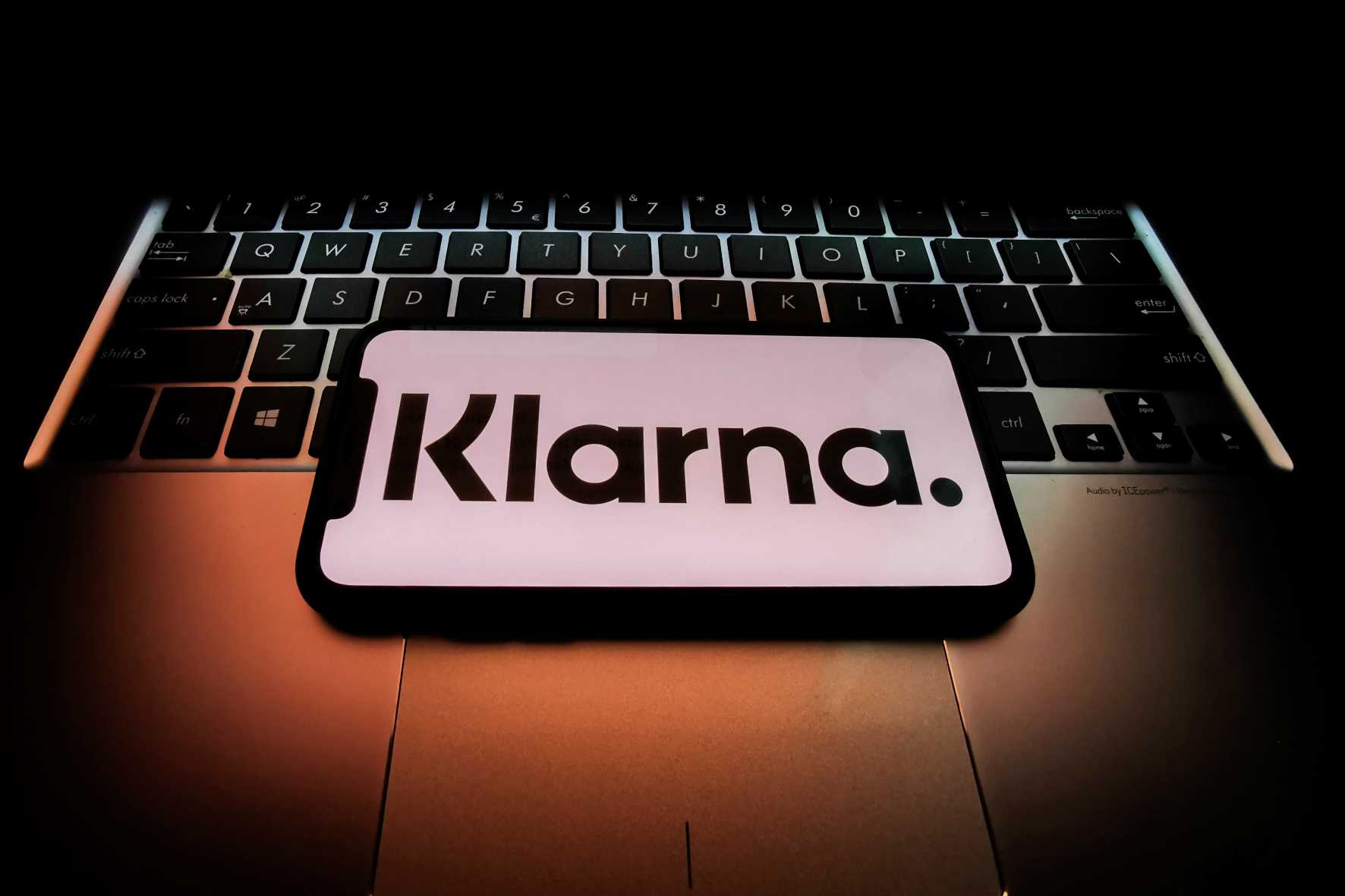 The Stockholm-based firm posted a pre-tax loss of 3.1 billion Swedish krona ($344 million) from January to September, a fourfold increase from the 800 million krona it lost in the same period a year ago.

Klarna, which was last privately valued at $46 billion, reported net operating income of 9.8 billion krona, up 40% from last year.

The vast bulk of the losses came from general administrative expenses, which amounted to 9.5 billion krona, up from 5.9 billion krona last year.

A Klarna spokesperson told CNBC the firm has entered nine new markets since the start of 2020 and now has over 90 million customers worldwide.

Klarna is one of the biggest players in the rapidly growing buy now, pay later, or BNPL, market. BNPL products let shoppers split the cost of their purchases into a series of equal monthly installments, often interest-free.

Klarna and rivals like Afterpay and Affirm make most of their revenue from the fees they charge merchants for processing transactions. Some also make money from late payment fees and interest charged on longer-term installment loans.

BNPL products have seen surging demand over the last year, thanks in no small part to an acceleration of e-commerce adoption triggered by the coronavirus pandemic.

Millions of shoppers now use a buy now, pay later service to finance their purchases. And the options are more varied than ever.

Meanwhile, big companies are jumping on the bandwagon, with PayPal launching its own product, Amazon and Apple partnering up with Affirm, and Square agreeing to buy Afterpay in a $29 billion deal.

Klarna has been aggressively expanding into the U.S. and Britain recently. The company controlled a roughly 18% share of the U.S. BNPL market as of Nov. 17, according to figures provided to CNBC by research firm YipitData, trailing behind Affirm, which had 36% market share, and Afterpay, with 21%.

In the U.K., Klarna has been on a charm offensive, meeting with top political figures ahead of new rules that would bring the BNPL sector under regulatory oversight. 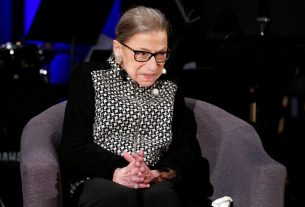 Ruth Bader Ginsburg dead at 87; tributes pour in from across political spectrum 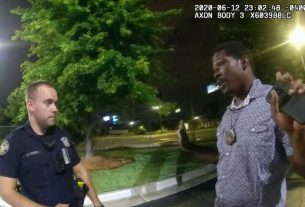 Instacart delivers groceries from local stores in as fast as 1 …