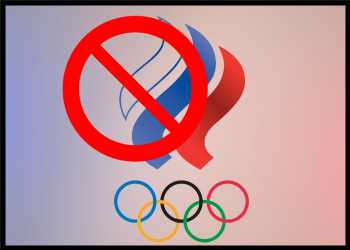 A group of 33 nations have called on all international sport federations to suspend Russian and Belarusian national governing bodies of sports in protest against Russia’s invasion of Ukraine.

A joint statement issued by Sports Ministers of 33 countries also demanded that individuals closely aligned to the Russian and Belarusian governments should be removed from positions of influence on international sport federations, such as boards and organizing committees.

The ministers on Tuesday said that in cases where sports organizations permit athletes from these two allied countries to compete, it should be made clear that they are not representing the Russian or Belarusian states. The use of official Russian and Belarusian flags, emblems and anthems should be prohibited.

This is a follow up to a statement that “a collective of like-minded nations” issued in March demanding that Russia and Belarus should not be permitted to host, bid for or be awarded any international sporting events.

They urged national and international sports organizations to consider suspending the broadcasting of sports competitions into Russia and Belarus.

“These restrictions should be in place until cooperation under the rules-based international order has become possible again,” says the statement.

The ministers called on the international sport community to continue to show its solidarity with the people of Ukraine, including through supporting the continuation and reconstruction of Ukrainian sport where possible.

Russia is already facing isolation from international sports events over its invasion of Ukraine.

FIFA announced a number of sanctions against Russia, and expelled the country from the World Cup to be held in Qatar later this year.

The governing body of world football decided that no international football matches will be played in Russia and the country’s flag and anthem will be banned from any of their matches abroad.

The International Olympic Committee has urged all international sports federations to relocate or cancel their sports events to be hosted by Russia or Belarus. 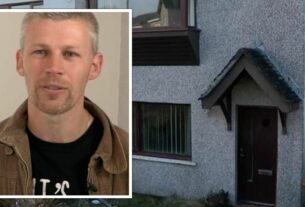