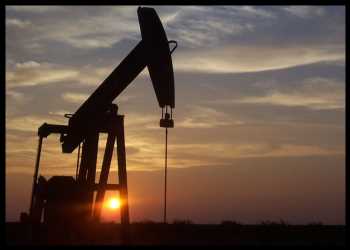 Monday, the Biden Administration announced a set of actions in line with the Methane Emissions Reduction Action Plan to tackle super-polluting methane emissions and support a clean energy economy.

The Department of the Interior announced a funding of $1.15 billion for states to clean up orphaned oil and gas wells, which are significant sources of methane emissions.

The Department of Energy announced the launch of a Methane Reduction Infrastructure Initiative to provide technical assistance to the orphaned well clean-up efforts of Federal agencies, states and tribes.

Thousands of orphaned oil and gas wells that are no more in use remain hazardous to the health and safety of communities across the country.

26 states will be eligible for the funding to identify and plug orphaned wells, remediate and reclaim lands impacted by oil and gas development activities, and remove infrastructure associated with the wells.

The Department of Transportation announced new enforcement of the PIPES Act that requires pipeline operators to minimize methane leaks.

The White House announced the formation of a new interagency working group to coordinate the measurement, monitoring, reporting and verification of greenhouse gas emissions and removals.

The President’s Interagency Work Group on Coal and Power Plant Communities and Economic Revitalization announced a national workshop for energy communities on repurposing fossil fuel infrastructure, including orphaned oil and gas wells, for use in new industries.

These are in addition to the Agriculture Department’s ongoing research efforts and investments to reduce methane emissions from beef and dairy systems.

At the US-led Major Economies Forum on Energy and Climate held in September, the United States and the European Union announced the Global Methane Pledge: a global partnership to collectively cut emissions of methane by 30 percent by 2030. President Joe Biden has helped rally more than 110 countries to join the initiative, which now covers nearly half of all methane emissions and 70 percent of global GDP, according to a White House fact sheet. 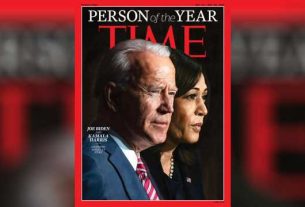