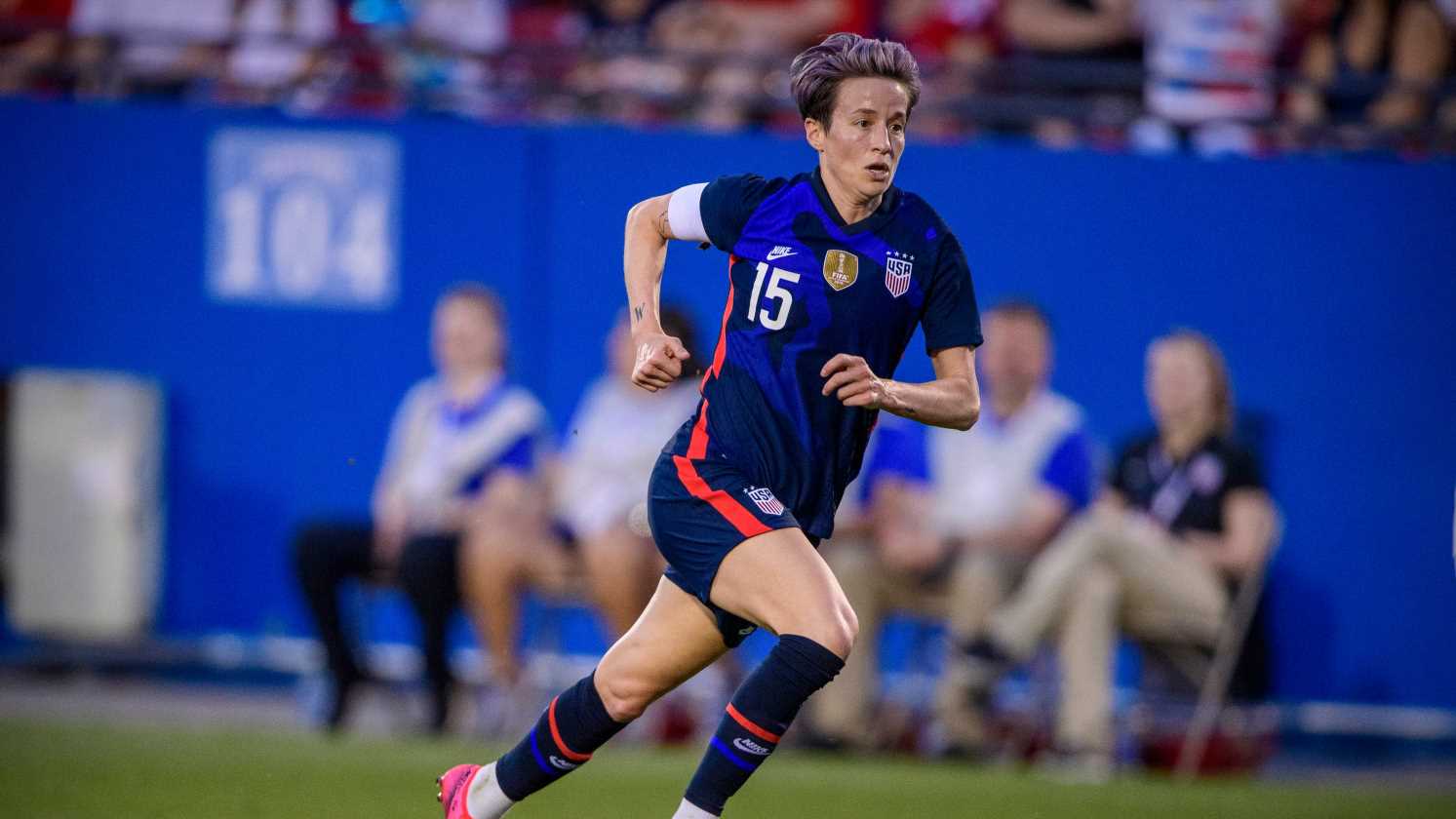 Megan Rapinoe just schooled Draymond Green. The U.S. women’s soccer star, an outspoken advocate for equality, slammed Green on Wednesday for his comments last week that blamed female athletes for the inequities that persist in women’s sports. Rather than making the point he thought he was, Green revealed his ignorance, Rapinoe said. “Obviously you kind […]