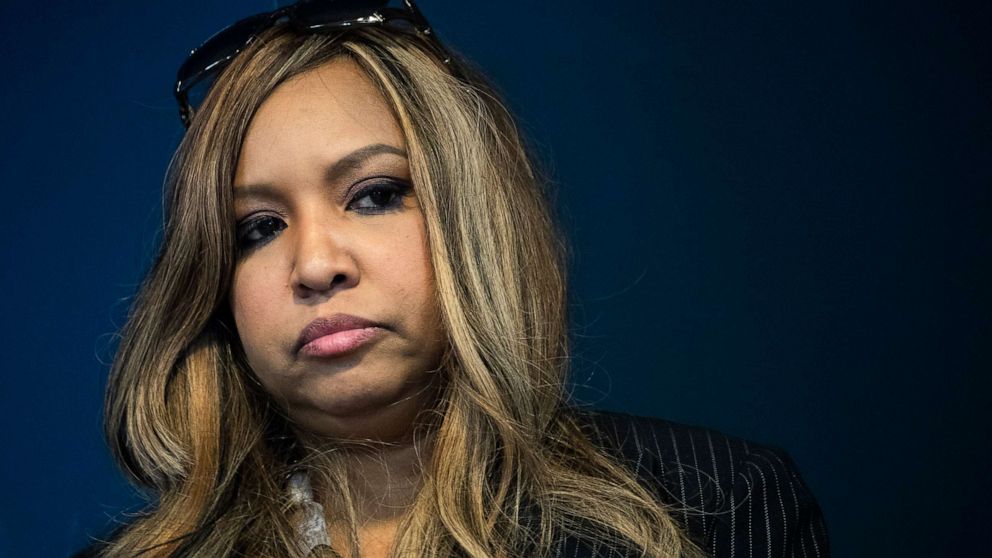 A former political appointee under the Trump administration has been disciplined for improperly using her official position in the Department of Housing and Urban Development to support former President Donald Trump’s reelection campaign, the U.S. Office of Special Counsel announced Tuesday. Lynne Patton, who served as a regional administrator for HUD, was fined $1,000 and […]