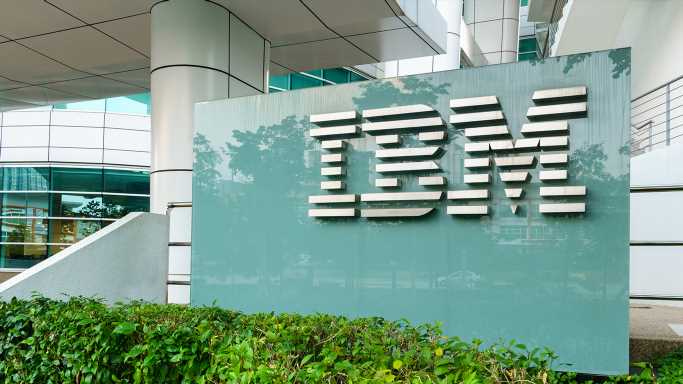 While summer officially ends on September 22, the Labor Day weekend marks the end for traders and investors, as Wall Street looks to return to normal and get back to work next week. Now is a good time for investors to take a long look at where they stand and adjust portfolios for what could be a rocky end to the quarter. September is traditionally one of the worst months for equities, and with a bloated and overbought market, and the lack of a 5% correction in almost a year, shifting to some of the most dependable dividend-paying stocks makes sense now.

Often when income investors look for companies paying big dividends, they are drawn to the Dividend Aristocrats, and with good reason. The 65 companies that made the cut for the 2021 S&P 500 Dividend Aristocrats list have increased dividends (not just remained the same) for 25 years straight. However, the requirements go even further, with the following attributes also mandatory for membership on the list:

With the potential for a sizable correction looming, and interest rates at the lowest levels since February, we thought it would be a good idea to look for companies on the Dividend Aristocrats list that are in sectors that are poised to do well the rest of 2021. Five stocks hit our screens, all Buy rated at top Wall Street firms. It is important to remember that no single analyst report should be used as a sole basis for any buying or selling decision.

This is one of the top pharmaceutical stock picks across Wall Street, and 34% of fund managers own the shares. AbbVie Inc. (NYSE: ABBV) is a global, research-based biopharmaceutical company formed in 2013 following separation from Abbott Laboratories. The company develops and markets drugs in areas such as immunology, virology, renal disease, dyslipidemia and neuroscience.

One of the biggest concerns with AbbVie is what might happen eventually with anti-inflammatory therapy Humira, which has some of the largest sales for a drug ever recorded. The company was concerned, so in June of 2019 it announced that it has agreed to pay $63 billion for rival drugmaker Allergan, the latest merger in an industry in which some of the biggest companies have been willing to pay a high price to resolve questions about their future growth. The purchase officially closed in May of last year.

AbbVie stock tumbled to a three-month low this week after the FDA said it would have to add a warning to the label for arthritis drug Rinvoq. Pfizer’s Xeljanz and Lilly’s Olumiant also come with an increased risk of heart-related events, cancer, blood clots and death, and they have to have the same warning. Top analysts feel the sell-off is a great time to grab some shares. 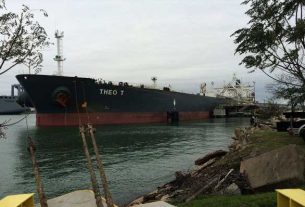 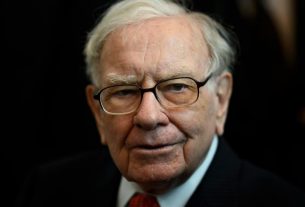 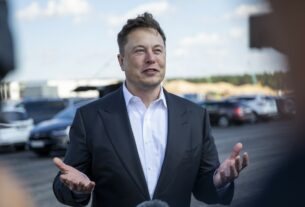