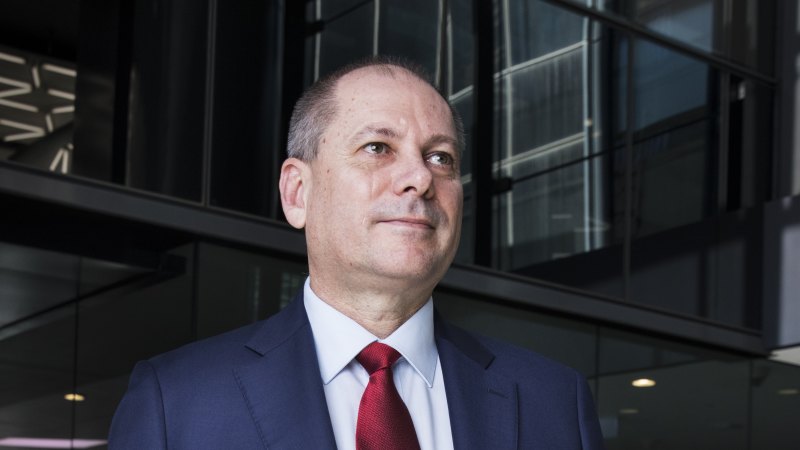 It took several months of balancing the pros and cons of splitting its Australian and New Zealand operations before Westpac came to a landing: Breaking up is hard (and expensive) to do.

Ultimately the bank decided that any sharemarket re-rating it may have received by demerging its New Zealand operations wasn’t sufficient to justify the costs, estimated to be well in excess of $100 million. 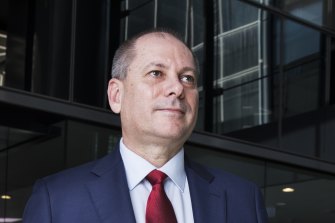 Westpac’s announcement in March that it would look into the demerger read like a threat to New Zealand’s Reserve Bank in the wake of the central bank’s decision to impose tougher capital requirements. The RBNZ had also pinged Westpac New Zealand for regulatory failures on its liquidity reporting.

And rather than making the bank look like an industry trailblazer back in March, its large Australian peers declared they had no appetite to sell their New Zealand operations.

So Westpac’s decision to abandon the plan does appear like something of an embarrassing backdown.

Yet Westpac doesn’t see its actions as a failed threat. It says it was forced to announce it was considering a demerger following press leaks that it had secured Macquarie as an adviser.

The bank had planned to run a low-key process without alerting shareholders to what some have described as its ‘thought bubble’ on New Zealand. It had enlisted the help of one of the country’s most experienced bankers – 25-year Westpac veteran and former group treasurer, Curt Zuber.

Others considered Westpac’s consideration of the demerger as an over-response to its previously announced strategy to simplify the bank.

Indeed there would be nothing simple about separating its business in New Zealand from Australia in a regulatory sense.

Westpac has been the performance laggard among the big four Australian banks – having lost market share over the past year in mortgage and business lending.

It also settled a dispute with AUSTRAC to pay a record breaking $1.3 billion fine and more recently has been hit by insider trading action brought by the Australian Securities and Investments Commission.

Indeed Westpac has been struggling to restore its mojo since late 2019, when its then-chief executive Brian Hartzer resigned in wake of the AUSTRAC money laundering scandal and the chairman Lindsay Maxsted announced he was retiring early.

There are plenty of tasks on the relatively new chief executive Peter King’s to-do list that rank ahead of a mammoth task of splitting with New Zealand.

The company is in the early stages of redressing a decline in market share in mortgages and business lending, is in the middle of a cost cutting exercise and is selling numerous businesses, having recently jettisoned its life insurance business. It is expected to soon ink a deal to offload its auto finance business.

Westpac’s decision to abandon the plan does appear like something of an embarrassing backdown.

But these businesses are far smaller. Westpac’s New Zealand operations account for about 15 per cent of group profit and have been valued at $NZ11 billion ($10.2 billion).

The bank also faces the task of overhauling its complex IT infrastructure.

And now that Westpac New Zealand has the confirmed status of being a core asset, it will be the subject of something of a business renovation.

This process will need to begin with the appointment of a new chief executive for the NZ bank to replace David McLean who is scheduled to leave later this week. It is telling that Westpac has not yet found someone to fill the position and has announced an interim replacement.

The lender will clearly also need to attend to regulatory shortcomings including its risk governance practices.

“Our review identified opportunities to improve service for customers and value across the WNZL [Westpac New Zealand Limited] business and we will progress these with the WNZL board and management team,” Peter King said on Thursday.

“WNZL is a strong business that has been serving New Zealand for 160 years. We remain committed to delivering for customers and fulfilling our purpose of helping Australians and New Zealanders succeed,” he added.

The Market Recap newsletter is a wrap of the day’s trading. Get it each weekday afternoon 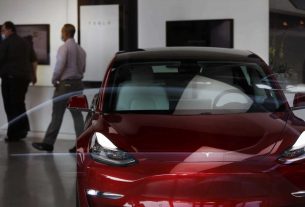 'Investors will go to other indices' after the S&P 500's Tesla snub, market analyst says 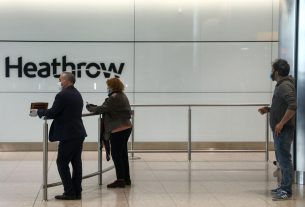 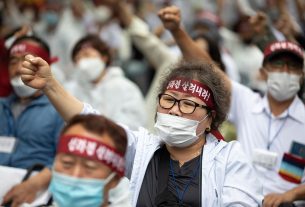