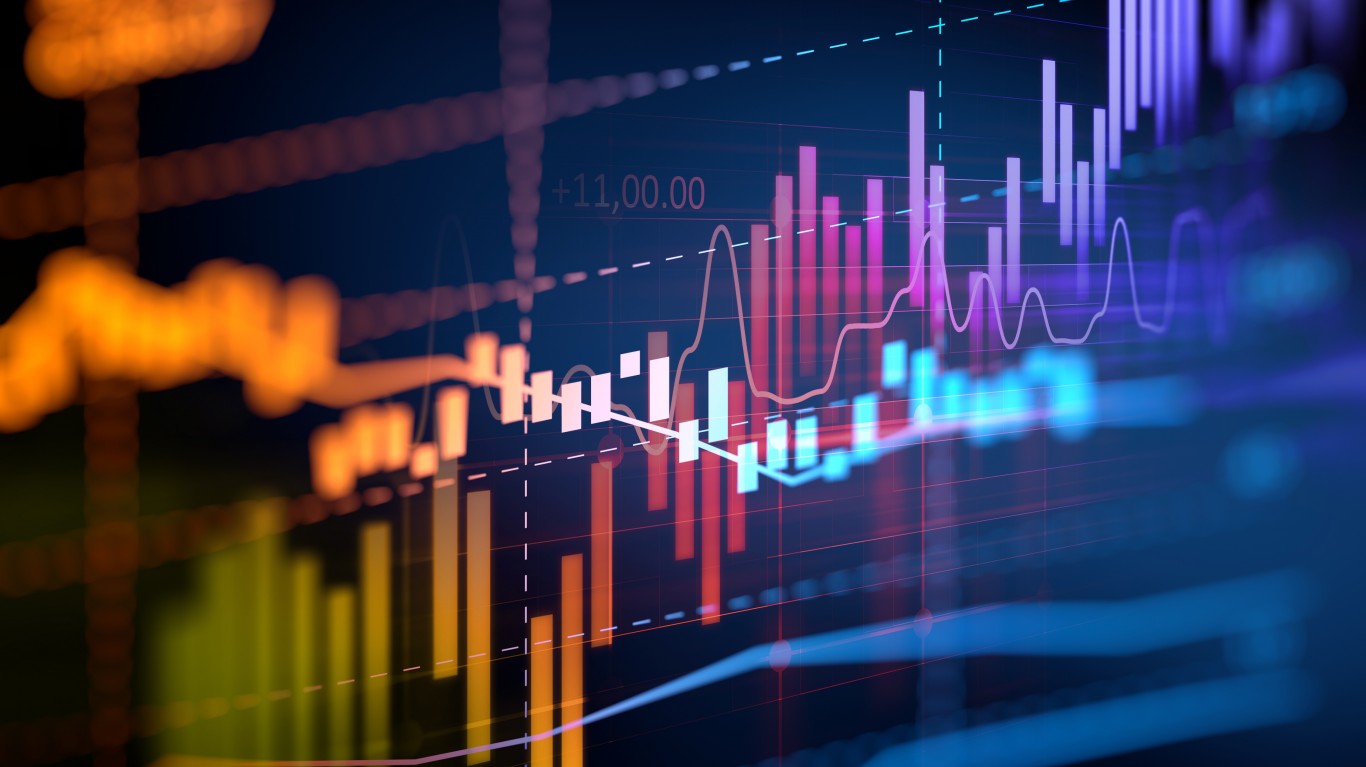 The futures were higher on Wednesday, after a risk-on rally that finally held its ground. After a brutal start to the year for the Nasdaq and the Russell 2000, both indexes closed Tuesday higher but still are lurking just below the down 20% bear market status. All the major indexes and the transports soared higher, as both oil and gold once again plunged, and there was selling across the Treasury curve as the five-year and 10-year notes and the 30-year bond closed at 52-week high yields.

The collapse in oil pricing is perhaps the best news for Americans, as prices at the pump had in some locations risen to the highest levels ever. Brent crude closed at $98.85 a barrel, down well over 7%, while West Texas Intermediate ended the day down a stunning 8% to $94.57. While it will take some time to flow through to the retail level, drivers should see things start to improve in April.

These are the top analyst upgrades, downgrades and initiations seen on Wednesday, March 16, 2022.

Archer Daniels Midland Inc. (NYSE: ADM): Goldman Sachs raised its $79 target price to $91 while maintaining a Buy rating. The consensus target is $73.85. The last trade on Tuesday came in at $82.79.

BigCommerce Holdings Inc. (NASDAQ: BIGC): Berenberg initiated coverage with a Hold rating and a $21 target price. The consensus target is $35.67. The final trade on Tuesday was reported at $17.72.

Bioventus Inc. (NASDAQ: BVS): Craig Hallum started coverage with a Buy rating and a $30 price target. The consensus is much lower at $19. The stock closed on Tuesday at $13.45, up over 6% for the day.

Compass Therapeutics Inc. (NASDAQ: CMPX): Ladenburg Thalmann started coverage with a Buy rating and a $7 target. The consensus is higher at $9.43. The stock closed almost 7% higher on Tuesday at $1.54.

Coupa Software Inc. (NASDAQ: COUP): Piper Sandler downgraded the stock to Neutral from Overweight and slashed the $230 target price to $70. For now, the consensus target is $193.57. The shares closed Tuesday at $72.55, down almost 20% after announcing disappointing guidance. 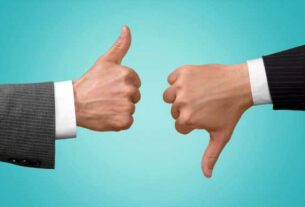 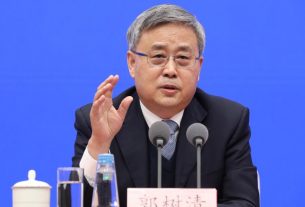 Holding onto your cash? History shows it's better to invest it 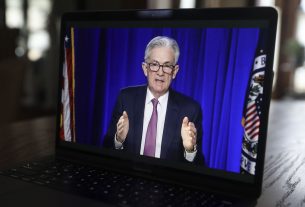