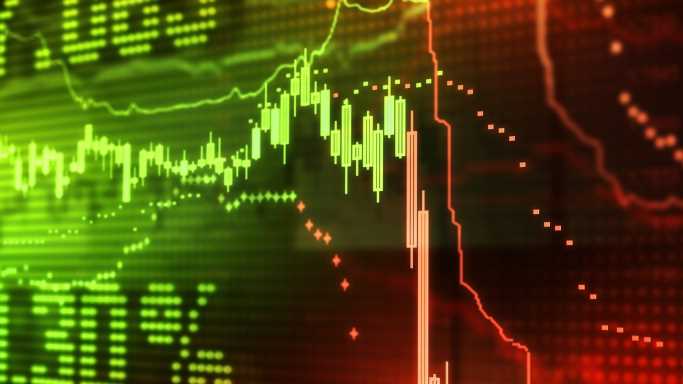 Since the lows in March of 2020, the stock market has doubled. Think about that for a moment. The S&P 500 closed at 2,237 on March 23 of that year and closed Tuesday at 4,523, an incredible 100%+ gain in 17 months. Numerous reasons have been cited, including the incredibly loose monetary policy that has been in place for years but went nuclear when COVID-19 showed up in the winter of 2020. Toss in the Reddit WallStreetBets crowd, which had government hand-outs to trade with while locked down at home, and you had all the ingredients for the proverbial melt-up.

The truly scary situation for investors is that the market hasn’t had a 5% correction in almost a year, which is very unusual. The difficult question for investors is what to do now. We have warned for the past couple of months that stock prices were very over extended, and while all the ingredients are there to keep wind in the rally’s sales, it makes sense for more conservative investors to pivot to a safer stance.

One of the best market strategists on Wall Street is Julian Emanuel from BTIG Research, who recently noted that the markets are in a situation similar to the end of the dot-com boom in the late 1990s. He said this when discussing where he thinks we stand now: “Be very much aware of the fact that if and when it reverses, the consequences could be severe.” The market’s record price action is mimicking late 1999, he adds, and could spark a 10% to 20% correction within the next month. “If we had said inflation would be at 30-year highs and 10-year Treasury note yields would be at 1.3% while the S&P 500 would be at this level a year ago, no one would have believed you, me or anyone else.”

Emanuel is right on the money. With the market turning to among the weakest seasonally times of the year, and a confluence of negative factors mounting, it makes sense for investors to take some simple, but smart steps to soften the blow if we do get a sizable correction.

Take profits and raise cash positions, especially on high-flying momentum stocks. These often included technology, biotechnology and similar areas. The FAANG group are emblematic of this silo of stocks. During big sell-offs these stocks are the biggest casualties, because institutional accounts often have the biggest gains. While they won’t sell all of their shares, they could easily dump a large position, especially if they face redemptions from investors. When taking profits, see if there are stocks in your portfolio to sell that are down that could be replaced with better ideas, or rebought after 30 days to avoid a wash-sale rule penalty. 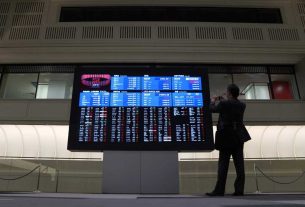 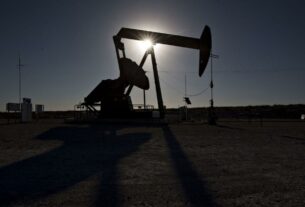 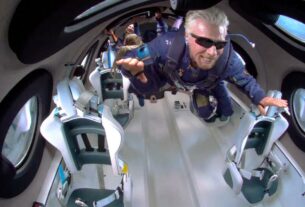 Why the 'billionaires beat' is becoming more important