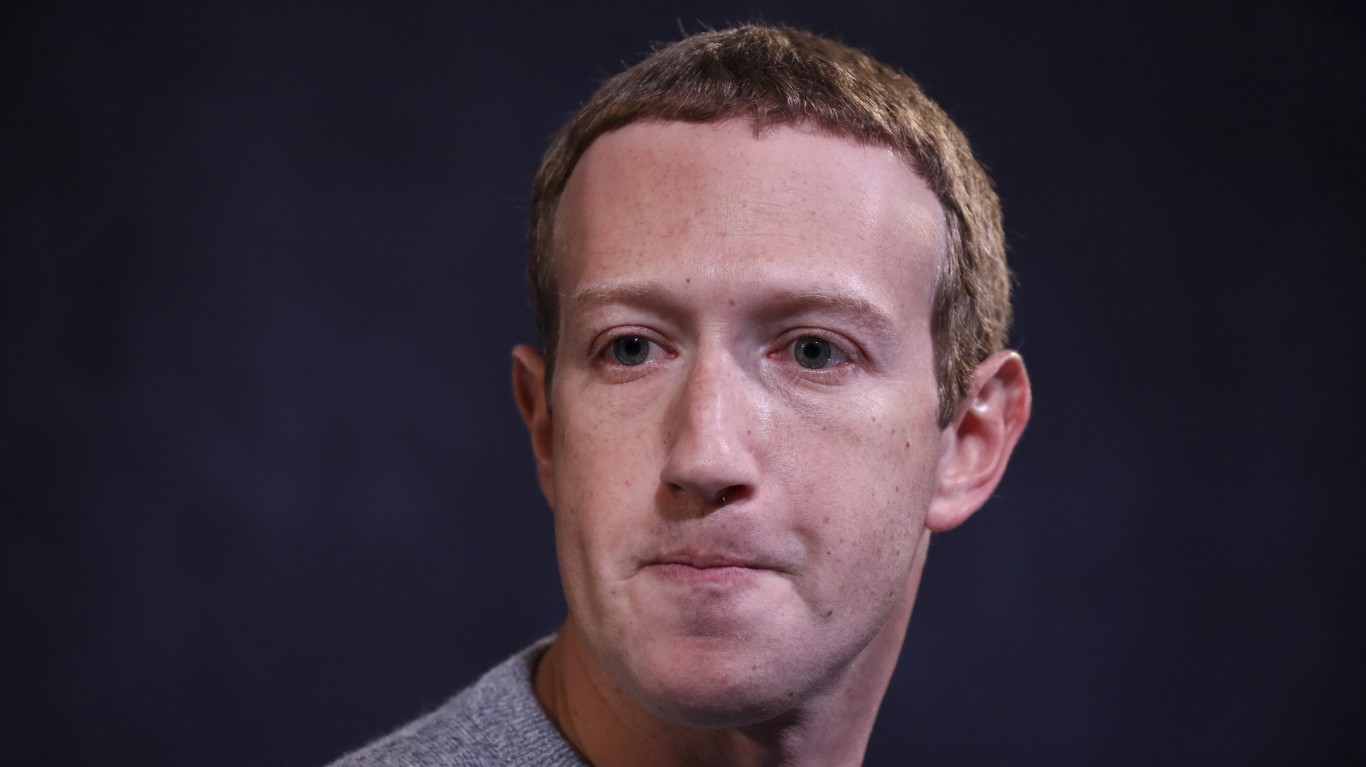 The three major U.S. equities indexes closed higher Tuesday for a fourth straight day of gains. Stocks opened on the positive side, traded lower in the morning, and then gradually regained their earlier levels. The Dow closed up by 0.63%, the S&P 500 closed up 0.94%, and the Nasdaq Composite closed up 0.50%. Strength in several big names like Alphabet (up 7.5% for the day), Qualcomm (up 6.25%), and Marathon Petroleum (up 6.056%) were among the leaders. Among S&P 500 stocks, winners outnumbered losers by nearly 3 to 1 in Wednesday trading. Ten of 11 sectors closed higher led by communications services (up 2.0%), real estate (up 1.7%), and utilities(up 1.5%). Consumer cyclicals lagged (down 0.6%).

The leading gainer among S&P 500 stocks in Thursday’s premarket trading is T-Mobile US Inc. (NASDAQ: TMUS) which traded up by about 7.76% at $118.08 in a 52-week range of $101.51 to $150.20. The wireless carrier’s profits came in at more than double expectations even though revenue missed. Guidance included estimated net new customers of 5 million to 5.5 million for 2022.

Humana Inc. (NYSE: HUM) traded up about 5.2% at $421.86, above the current 52-week range of $351.20 to 475.44. Like T-Mobile, the healthcare company posted better-than-expected profits Wednesday morning and missed on revenue. Humana also raised earnings guidance for the new year to $24 per share.

UnitedHealth Group Inc. (NYSE: UNH) traded up 2.67% before markets opened Thursday at $492.58 in a 52-week range of $320.35 to $509.23. The Centers for Medicare & Medicaid Services on Tuesday updated Medicare Advantage payment policies for 2023. UnitedHealth, Humana, and other insurers are expected to benefit from the changes.

Beckton Dickinson and Co. (NYSE: BDX) traded up 2.27% at $262.50 in a 52-week range of $235.13 to $268.55. The medical services firm posted quarterly results that beat both profit and revenue expectations this morning. It also raise profit and revenue guidance for this year.

Stocks trading lower in Thursday’sday’s premarket session include Meta Platforms Inc. (NASDAQ: FB) which traded down more than 22% at $251.39, below its 52-week range of $253.50 to $384.33. The company missed earnings estimates by more than 4%. Meta cited comparison with stronger demand in the year-ago quarter, changes to Apple’s tracking requirements, supply chain disruptions including labor shortages, and front-loading by advertisers during the recent holiday season.

Spotify Technology SA. (NYSE: SPOT) traded down about 10.4% at $171.98 in a 52-week range of $164.41 to $387.44. The company beat both profit and revenue estimates and issued guidance in line with expectations. A recent controversy has highlighted a weakness in the company’s business model. The question is, how serious is the weakness? It’s always been there. 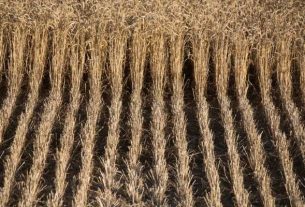 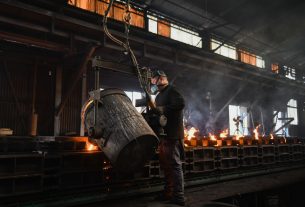 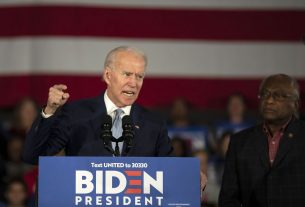