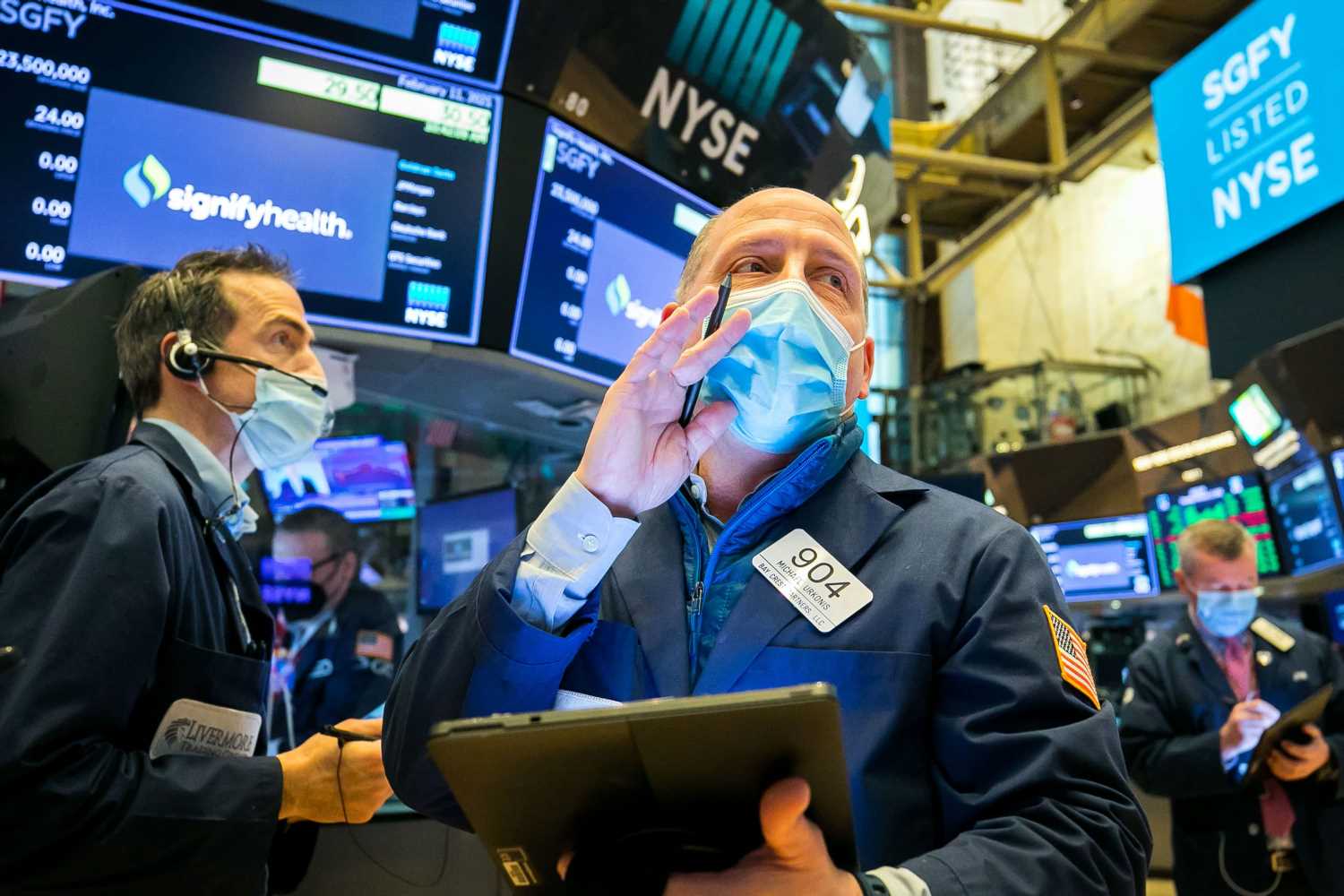 Inflation expectations are detaching themselves from reality, meaning markets might be overplaying the rise in U.S. Treasury yields, according to Carl Weinberg, chief economist at High Frequency Economics.

Global markets have been rattled in the last 24 hours after the yield on the benchmark U.S. 10-year Treasury note climbed above 1.3% for the first time since February 2020, while the 30-year bond also hit its highest level for a year. Yields move inversely to bond prices.

Yields tend to rise with inflation expectations as bond investors start to believe central banks will take their foot off the gas and reduce their asset purchases. Higher yields can also mean more debt servicing for major firms, which tends to knock stock markets as traders reassess the environment for investing.

Market expectations for U.S. inflation rates have reached their highest levels in a decade, driven by increased prospects of a large fiscal package, progress on vaccine rollouts and pent-up consumer demand.

However, Weinberg suggested that the anticipated rise in inflation expectations was something of a red herring when faced with the economic realities.

"That is what I think is the big concern right now, the unanchoring of inflation expectations. An important element in inflation are wages and people getting higher wages during a time of still very high unemployment and still a lot of slack in the economy," he told CNBC's "Squawk Box Europe" on Wednesday.

"That would be a sign that an inflation process has begun, but we see no indication of that whatsoever. What we see is the perception of inflation being fueled by energy prices."

Weinberg contended that members of the public experiencing higher fuel prices at the pump might begin to behave as though inflation is occurring, and noted a sharp rise in the price of Brent crude since November as a catalyst for this.

"We are getting back to normal from a depressed base, we are not in a realm anywhere close to where true inflation is in sight."

The inflation increase 'will not persist'

Weinberg's skepticism was echoed by Mark Haefele, chief investment officer at UBS Global Wealth Management, who said in a note Wednesday that while a near-term rise in inflation is likely, there is no sign of the sustained upward price pressure that would force the U.S. Federal Reserve to withdraw its stimulus prematurely.

"Last year's U.S. fiscal packages countered a collapse in private sector activity in an effort to bring the economy back to its pre-Covid-19 level. The new package will add stimulus to an economy still below potential, and the spending will be spread out over a couple of years," Haefele said.

He suggested that much of the short-term inflation pressure is a result of unusual disparities in supply and demand brought about by the pandemic, which should evaporate as economic activity normalizes.

"Excess capacity in the economy is also likely to rein in the ability of companies to pass higher input prices through to consumers," Haefele said.

"The fact that near-term market inflation expectations are higher than longer-term expectations is consistent with the view that the increase in inflation will not persist." 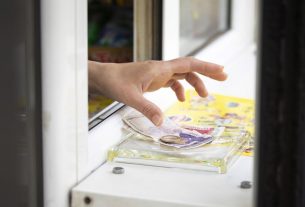 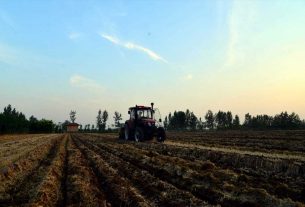 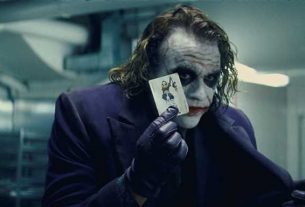