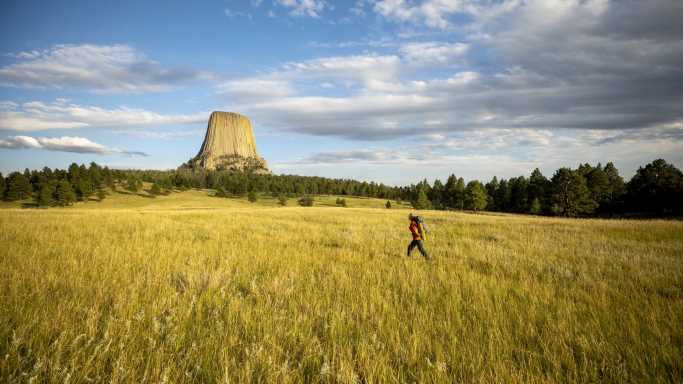 There were 5.4 million businesses started in America last year. Most were very small. In almost every case, some form of application is involved, whether they were corporations, limited liability corporations, or partnerships. Unfortunately, according to the BLS, 20% of new businesses fail in the first year, and 50% by the end of the fifth year. This caused ripples through the economy because 90% of American companies have fewer than 20 employees.

For a relatively small number of companies, access to capital, at least early on, is not a challenge. Venture capitalists put $121 billion into firms last year. But, these usually had the advantage of cutting edge products and services, and investors believe that their revenue can eventually run into the hundreds of millions of dollars–or more.

To identify the state where the most people applied to start a business, 24/7 Wall St. reviewed Business Formation Statistics from the U.S Census Bureau. States are ranked by the number of applications for new businesses from January 2021 to January 2022 for every 100,000 people. Population data is from the Census’ 2019 American Community Survey.

The nation’s most populous and most economically contributory states tend to have the highest number of new business applications, with Florida, California, and Texas holding the top three spots, respectively. Georgia had the fourth most applications, even though the state is the eighth-largest by population, and New York the fifth most applications.

Adjusted per capita, the picture changes, and the state with the most entrepreneurial spirit is Wyoming, at 6,395 new business applications last year per 100,000 state residents. Delaware and Georgia follow with 4,973 applications per 100,000 and 3,291 per 100,000, respectively. Meanwhile, Florida ranks fourth, Texas 14th, and California ranks in the bottom half, at No. 30.

The state with the most applications was Wyoming. Here are the details: 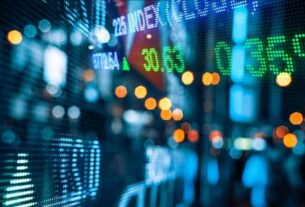 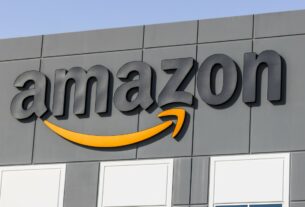 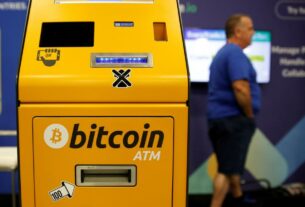