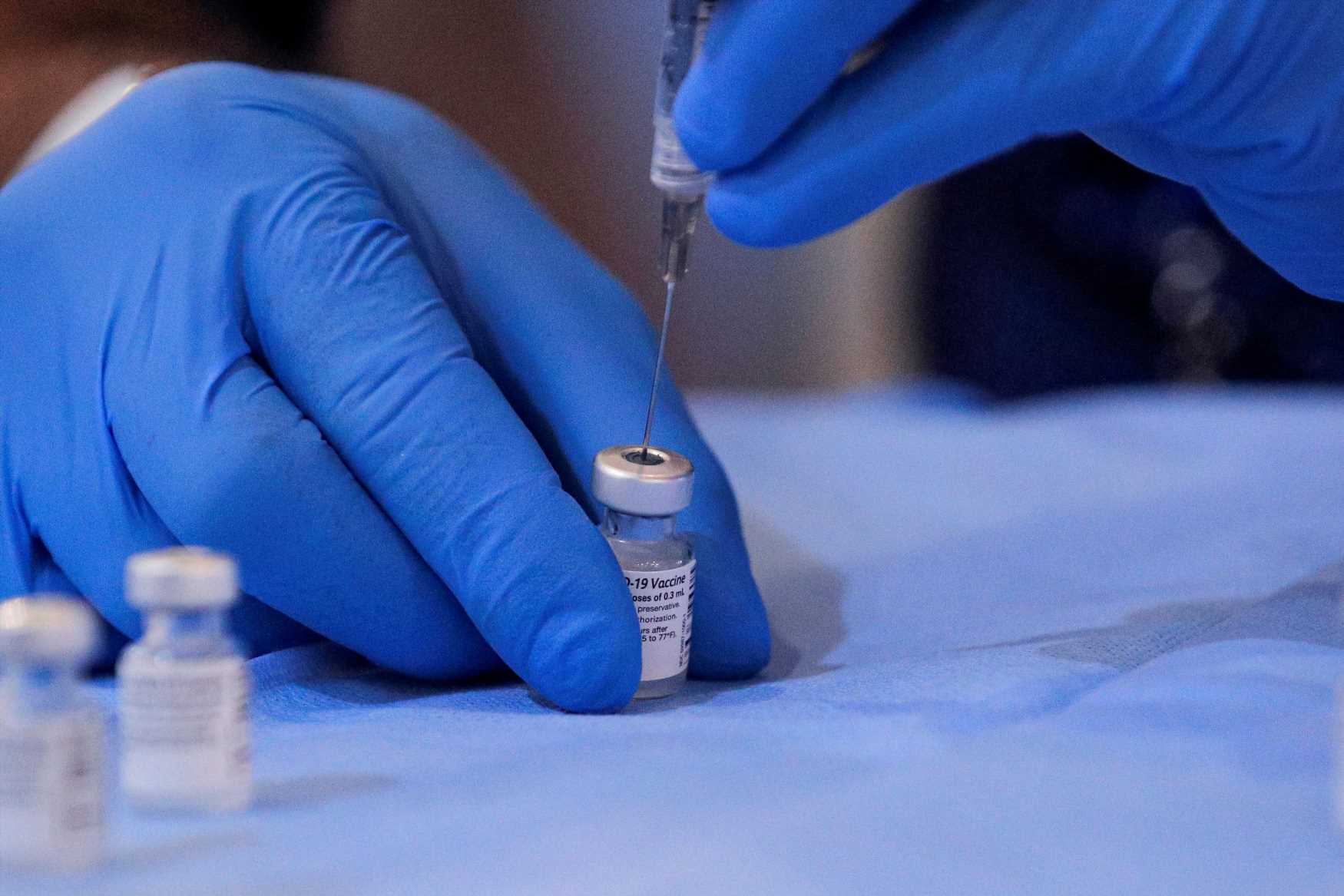 Check out the companies making headlines before the bell:

China Evergrande Group — Chinese property giant Evergrande tumbled more than 10% on Hong Kong Stock Exchange, spooking Asian markets. The company has been scrambling to pay its suppliers, and warned investors twice in as many weeks that it could default on its debts. Last week Evergrande said its property sales will likely continue to drop significantly in September after declining for months.

Pfizer — The pharmaceutical giant said Monday that trials showed its Covid vaccine was safe and effective when used in children ages 5 to 11. Pfizer and partner BioNTech said they would submit the results for approval "as soon as possible." Shares of Pfizer were down about 1% in premarket trading.

Colgate-Palmolive — The consumer staples stock was upgraded to buy from hold by Deutsche Bank on Sunday. The investment firm said that Colgate's difficulties with inflation and in some international markets was already priced in to its stock.

JPMorgan, Bank of America — Bank stocks slid in unison amid a decline in bond yields on slowdown fears. Investors flocked to Treasurys for safety as the stock market is set for its biggest sell-off in months. Big bank stocks took a hit as the falling rates may crimp profits. Bank of America and JPMorgan Chase were each down more than 2% in premarket trading. Citizens Financial Group dropped 3%, while Citigroup declined 2.5%.

AstraZeneca — The United Kingdom-based pharmaceutical company announced on Monday that its breast cancer drug Enhertu showed positive results in a phase-three trial. Shares of the company were up more than 1% in premarket trading.

ARK Innovation ETF — Cathie Wood's ARK Innovation ETF is down 2.75% in the premarket, on pace to snap a 3-day winning streak. Compugen, DraftKings, Coinbase and Square are so of the ETF's biggest losers this morning.

— with reporting from CNBC's Jesse Pound and Yun Li. 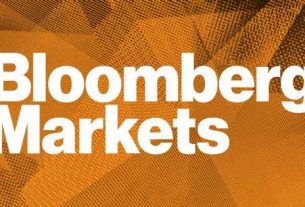 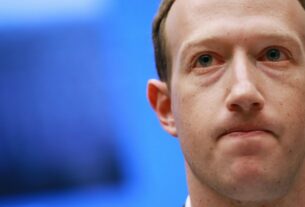 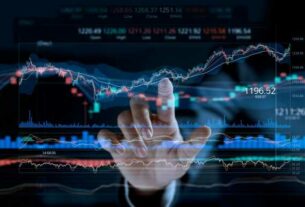