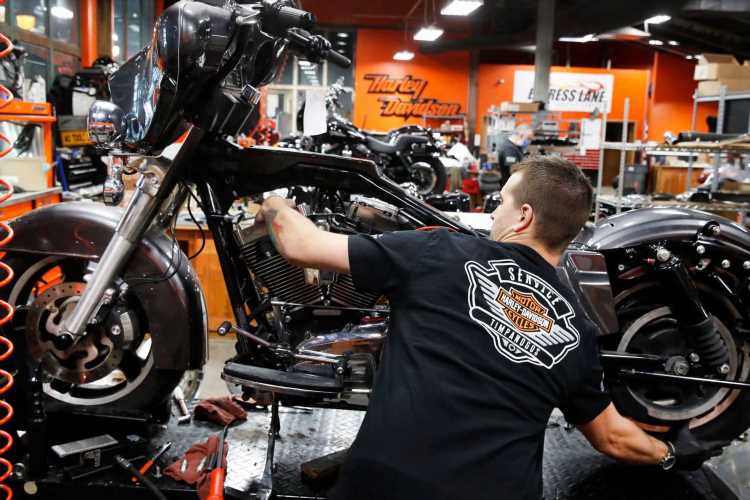 Check out the companies making headlines in midday trading.

Align Technology — The clear braces maker popped nearly 6% after the company announced a $100 million accelerated share repurchase program. The stock is up about 23% this year.

Moderna — Shares dropped more than 4% after the drugmaker said the Food and Drug Administration needs more time to review its Covid-19 vaccine for 12-to-17-year-olds before granting emergency use authorization. The agency is specifically studying the risk of myocarditis, or inflation of the heart muscle, in teens. Moderna said the review may take until January 2022 to conclude.

Coinbase — Shares of the cryptocurrency exchange jumped more than 5% after competing exchange Binance temporarily halted all crypto withdrawals due to a large backlog.

Aon — The provider of risk mitigation products fell almost 4% after Wells Fargo Securities downgraded the stock to equal weight from overweight, citing fourth-quarter expenses despite recent strength and an increased price target by the analysts.

Harley-Davidson — Shares of the motorcycle company jumped more than 6% after the U.S. and the European Union reached an agreement to weaken dueling tariffs on steel, aluminum and motorcycle imports. Wedbush Securities said in a note that the news "eliminates a significant headwind that the company has been dealing with through most of this year."

Spotify — Shares gained more than 3% after the streaming platform was named a top pick at Morgan Stanley. Spotify also received an upgrade from Bernstein to market perform from underperform.

Deere — The machinery maker jumped about 6% after it reached a tentative six-year deal with workers on strike that would give them higher raises and bonuses. The deal is set to be put to a vote Tuesday.

GameStop — The stock jumped 6% after the company announced chief operating officer Jenna Owens has stepped down from her role after less than a year in the position.

Roblox — Shares of the gaming company ticked 2.5% lower in midday trading following a three-day outage for the platform that began Thursday. The online gaming site is now back online. "We are sorry for the length of time it took us to restore service," David Baszucki, Roblox's founder and CEO, said in a blog post Sunday. 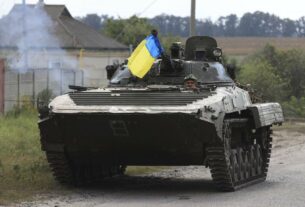 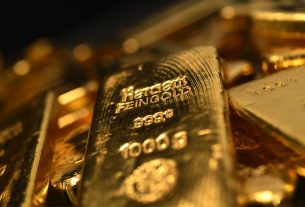 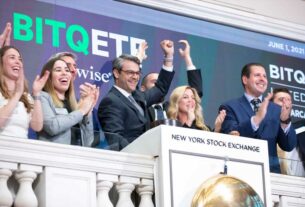