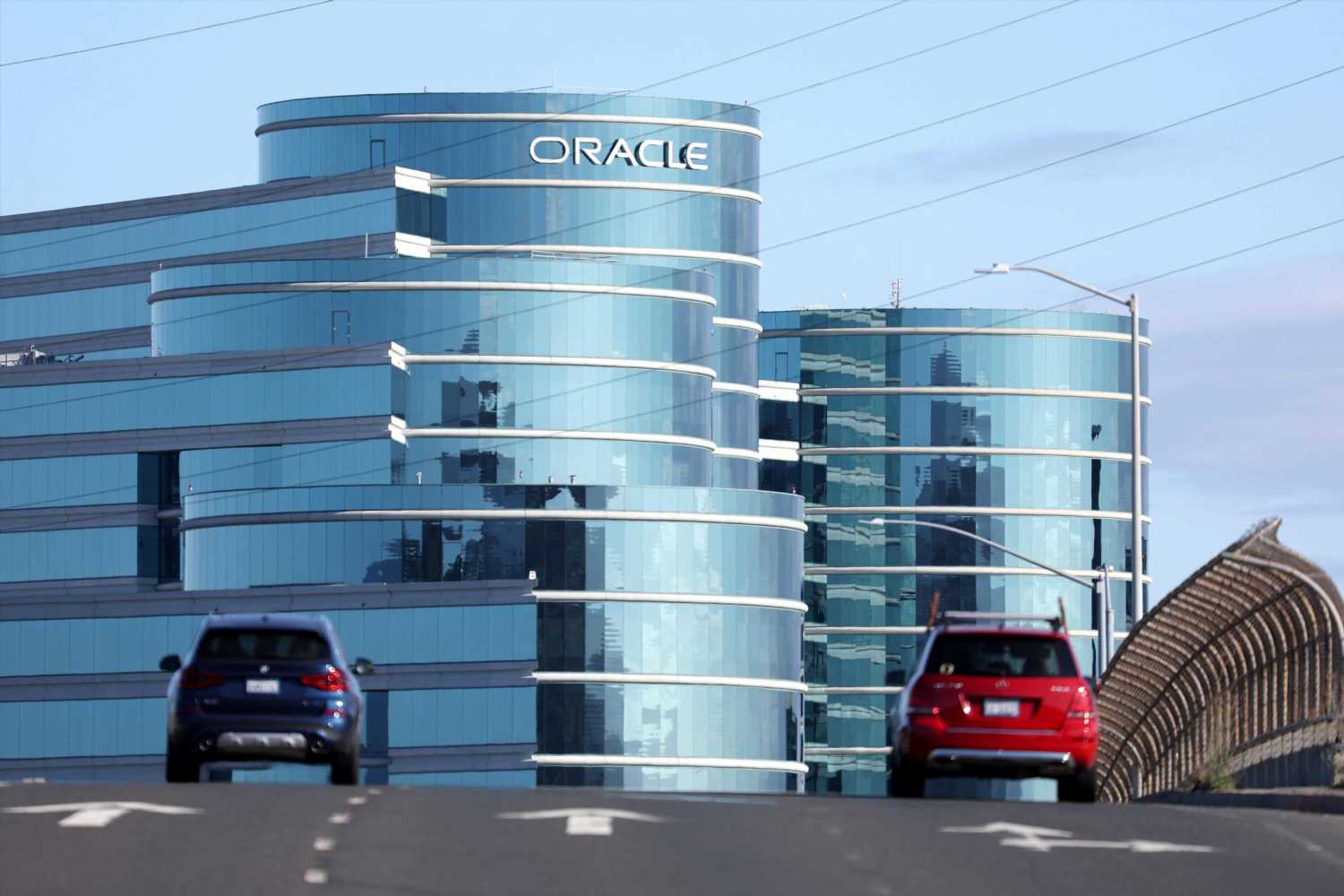 Check out the companies making headlines in after-hours trading.

Oracle — Shares of Oracle jumped 6.5% after reporting earnings and revenue beats for its fiscal second-quarter. Oracle brought in $1.21 per share in earnings, beating estimates by 10 cents, and $10.36 billion in revenue, topping estimates of $10.21 billion.

Broadcom — Broadcom's shares rose more than 5% after the semiconductor company released its quarterly results. Broadcom reported a profit of $7.81 per share, compared with estimates of $7.74 per share. Revenue for the quarter came in at $7.41 billion, above estimates of $7.36 billion.

Lululemon — The athleisure apparel maker reported a beat on quarterly earnings and a slight beat on revenue. The company reported earnings of $1.62 per share, beating estimates by 21 cents, according to Refinitiv. It recorded quarterly revenue of $1.45 billion versus estimates of $1.44 billion.

Costco — Shares of Costco gained more than 1% after reporting earnings of $2.98 per share and a revenue beat for its most recent quarter. The company also reported a 15% jump in comparable sales and a 14.3% increase in e-commerce sales.

Chewy — Chewy shares fell about 8% after the pet company reported a wider-than-expected loss of 8 cents per share for the most recent quarter, citing supply chain disruptions, labor shortages and higher inflation. Revenue came in as expected at $2.21 billion for the quarter. However, the company also reported a miss on new customer additions. 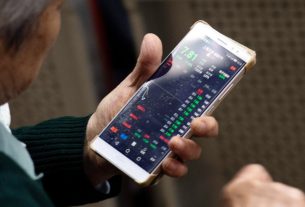 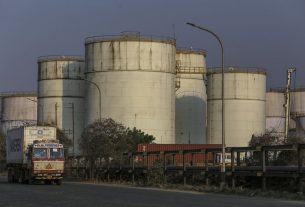 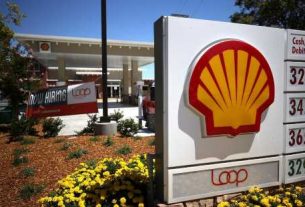 When will the economy get back to normal?