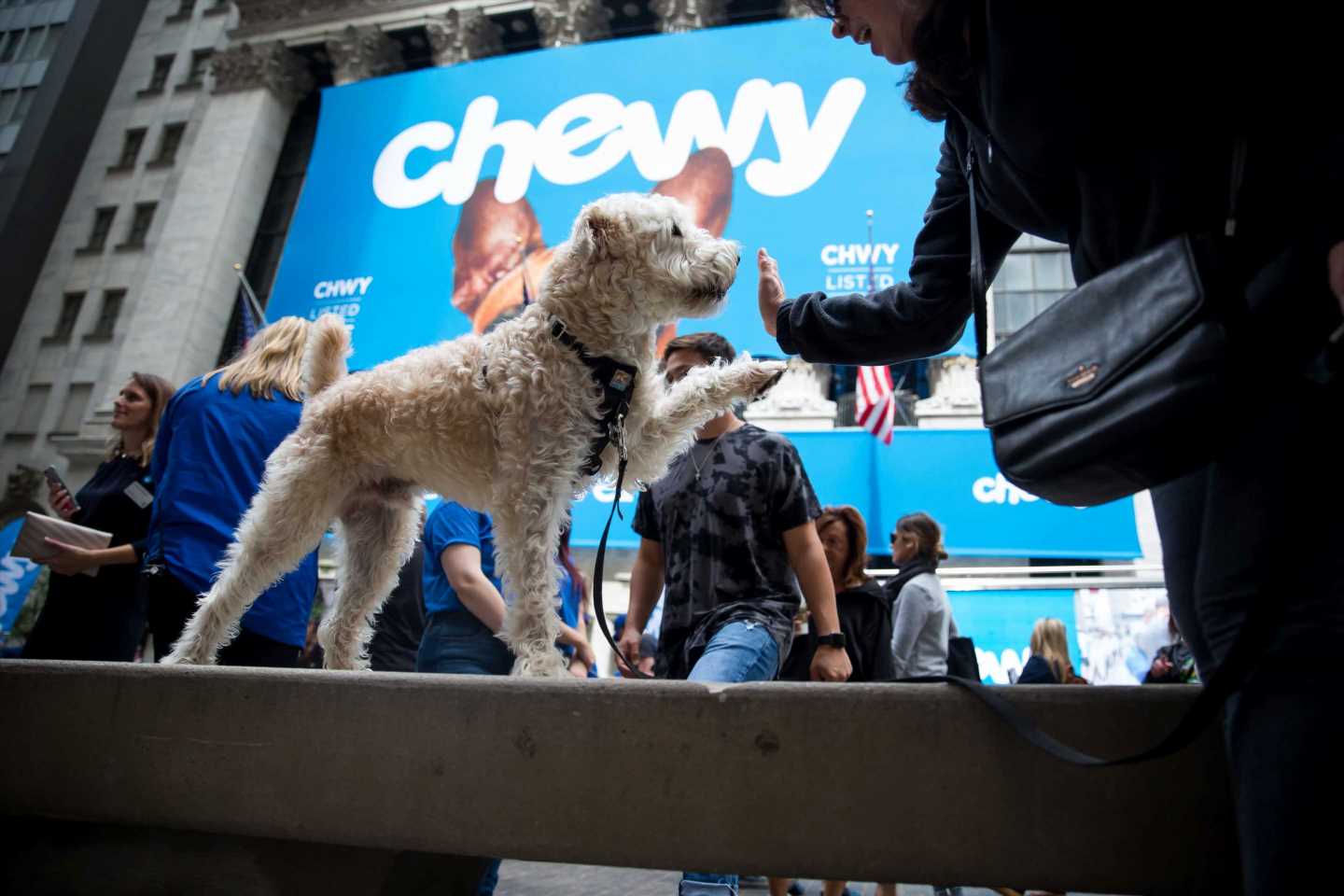 Check out the companies making headlines after the bell:

Vertex Pharmaceuticals — Shares of Vertex Pharmaceuticals tumbled 13% in after-hour trading after the company announced it would end its development of VX-864, a liver-disease drug. Vertex said in a press release that "the magnitude of treatment effect observed in this study is unlikely to translate into substantial clinical benefit."

AMC Entertainment — Shares of AMC Entertainment dropped 1% in extended trading after retail favorites hit a wall during the regular session. The stock saw a massive rally recently, but is down more than 10% this week. Still, AMC shares are 1,919% higher in 2021. 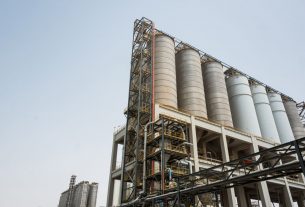 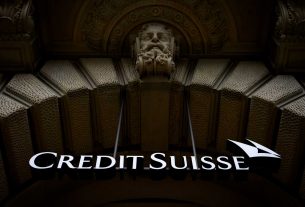 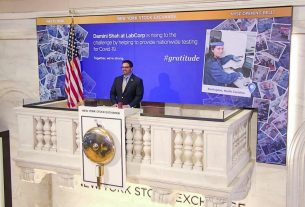