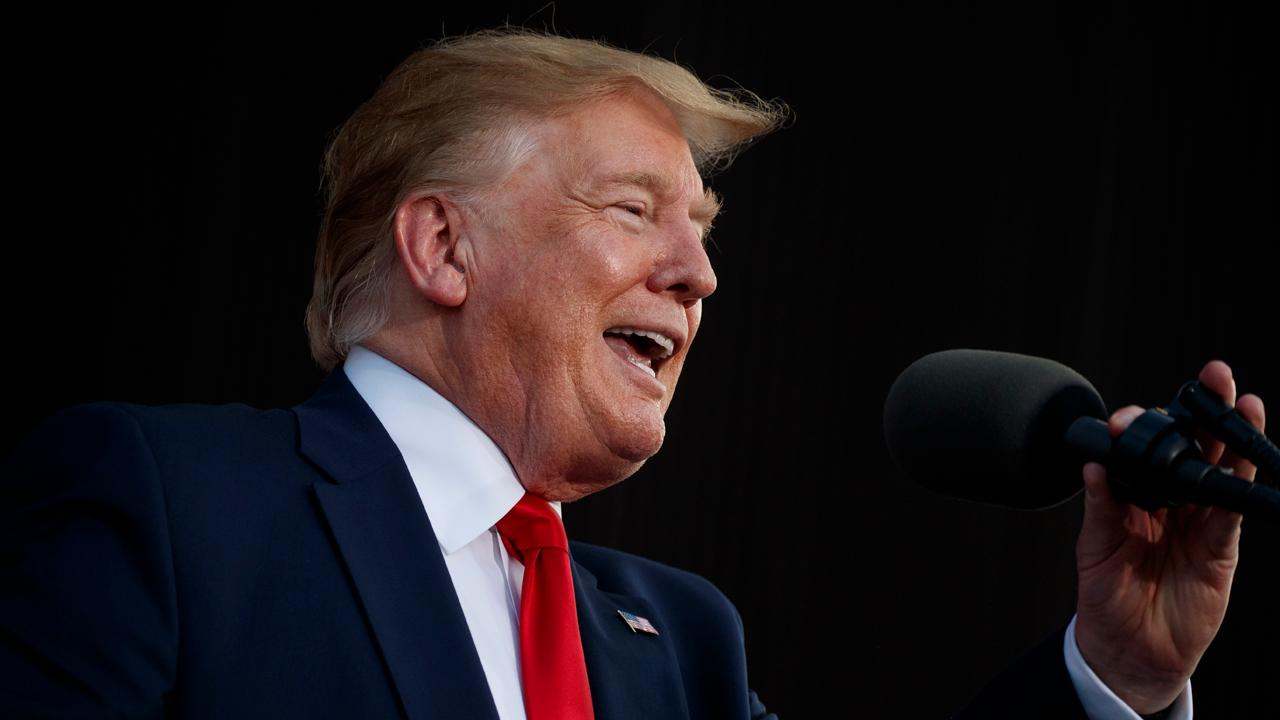 President Trump says while the unemployment rate was at a record low and the stock market was soaring before coronavirus hit the nation, he is confident the economy will gain ground in the third quarter.

U.S. equity futures are pointing to a lower open, the day after Wall Street finished mixed with the S&P 500 snapping a three-day winning streak.

The major futures indexes are indicating a decline of 0.3 percent when the Thursday session begins.

One thing that could set the pace for the day will be the weekly jobless claims report.

The Labor Department is expected to say requests for unemployment benefits fell for the 11th week in a row to 1.3 million, down from 1.542 million the prior week. Since the coronavirus lockdowns were initiated back in mid-March, 44.21 million people have filed jobless claims. An additional 1.3 million would bring that total to 45.51 million, or 28.8 percent of the U.S. workforce .

The Bank of England will deliver an interest rate decision and is expected to add more quantitative easing.

Markets have been trending upward this week amid hopes that the worst of the recession may have already passed, and a worldwide rally on Tuesday carried the S&P 500 back to within 8 percent of its record. But rising levels of coronavirus infections in hotspots around the world are also raising concerns that all the improvements could get upended.

A barrel of U.S. crude oil for delivery in July slipped 13 cents to $37.82 per barrel in electronic trading on the New York Mercantile Exchange. It gave up 42 cents to settle at $37.96 on Wednesday. Brent crude, the international standard, added 5 cents to $40.75 per barrel.

The Associated Press contributed to this article. 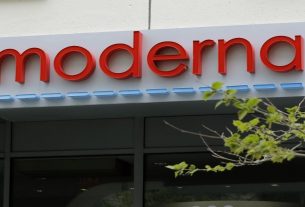 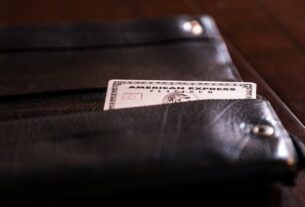 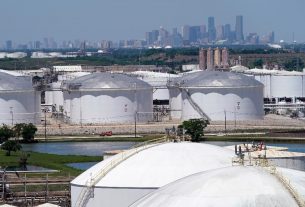