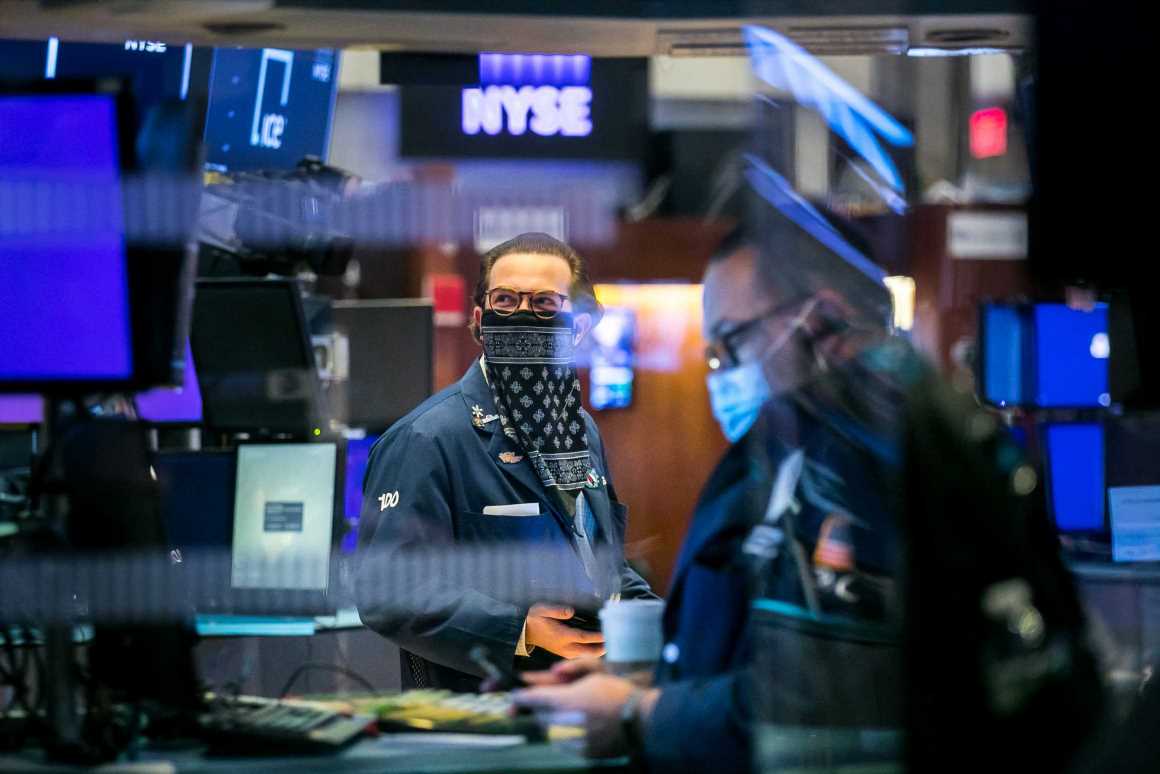 Stock futures edged lower Sunday night after finishing near the flat line Friday after investors shook off concerns about a much weaker-than-expected labor market report released on Friday.

The markets responded to a disappointing jobs report that first sent the major averages lower, although investors' concerns eased up after digesting the data and realizing things perhaps aren't as bleak as the data initially suggested. The Labor Department reported Friday that the economy added just 194,000 jobs in September compared to the Dow Jones estimate of 500,000.

"The three-month moving average on nonfarm payrolls is a solid 550,000," Joe LaVorgna, chief Americas economist at Natixis CIB, said in a note. "At this pace, employment will recoup its pandemic-related losses by next July. The recovery in the jobs market has progressed enough that the Fed will initiate tapering next month with targeted completion around June next year."

Chris Zaccarelli, chief investment officer for Independent Advisor Alliance, added that it would have taken an "extremely bad" jobs report to derail the Federal Reserve's plan to begin removing stimulus and that although the report was "disappointing, without a doubt, we don't believe it is bad enough to stop them."

Plus, the unemployment rate itself fell to 4.8%, much lower than economists' forecast.

Analysts estimate an earnings growth rate of 27.6% for the S&P 500 in the third quarter and a 15% price increase for the index over the next 12 months, according to FactSet. However, the financials sector is expected to see the smallest price increase since it had the smallest upside difference between the bottom-up target price and the closing price on October 6.

There is no economic data scheduled for Monday. 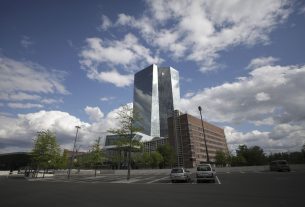 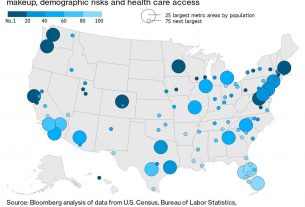 These U.S. Cities Are Likely to Recover Faster From Lockdown 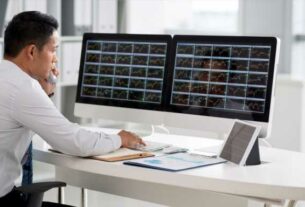