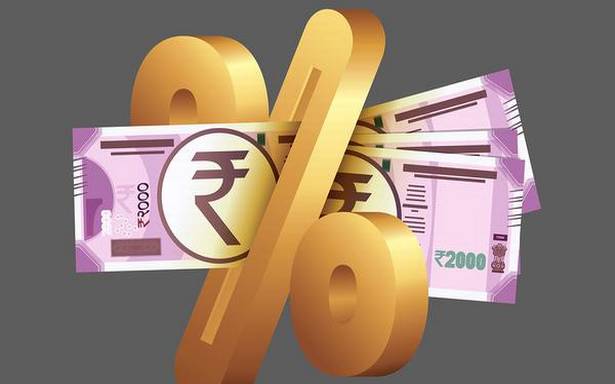 The rupee on Thursday edged down by 3 paise to settle at 75.53 (provisional) against the U.S. dollar, tracking a firm American currency amid concerns over the impact of the new COVID variant on the economy.

At the interbank foreign exchange market, the local currency opened at 75.45 against the greenback. The local unit soon pared its initial gains and touched a low of 75.58 against the U.S. dollar.

The rupee finally settled at 75.53, down by 3 paise over its previous close.

On Wednesday, the Indian rupee fell to a near two-month low of 75.50 against the U.S. dollar, as RBI’s bi-monthly monetary policy decision failed to enthuse forex market participants.

The Reserve Bank of India on Wednesday kept borrowing costs at a record-low for the ninth consecutive time, as it decided to continue supporting economic growth amid uncertainty over the impact of the Omicron strain on the economy.

Meanwhile, the dollar index, which gauges the greenback’s strength against a basket of six currencies, was trading 0.20% up at 96.08.

Foreign institutional investors were net sellers in the capital market on Wednesday as they offloaded shares worth ₹579.27 crore, as per exchange data. 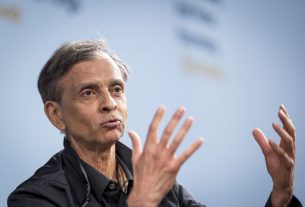 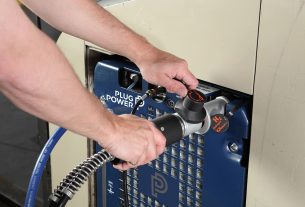 Plug Power dives after announcing it will restate financial results 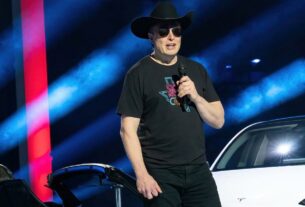