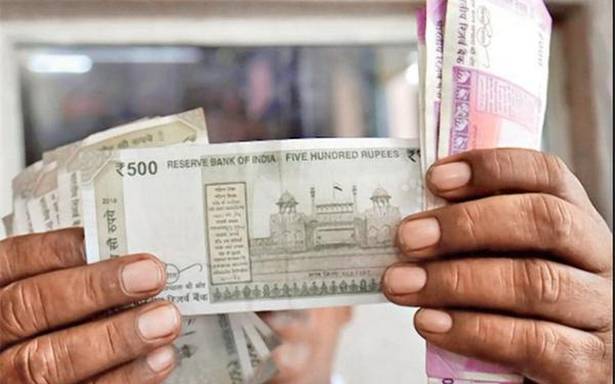 On Thursday, the rupee settled at 76.09 against the greenback.

The rupee pared its initial losses to settle marginally up by 3 paise at 76.06 (provisional) against the U.S. dollar on Friday.

The local unit, however, recorded its fourth weekly decline amid growing concerns over the Omicron variant of coronavirus. Firming up of crude oil prices too weighed on the local unit.

At the interbank foreign exchange market, the rupee opened lower at 76.23 a dollar, registering a decline of 14 paise from the last close. During the day, it pared its losses and settled at 76.06 (provisional) against the American currency.

On Thursday, the rupee settled at 76.09 against the greenback.

Meanwhile, the U.S. dollar index, which measures the greenback’s strength against the basket of six currencies, fell 0.08 % to 95.96.

The Reserve Bank of India’s policy divergence with the U.S. Fed remains sizeable, which weighed on the local unit along with higher imports, Mr. Parmar said.

Going ahead, trading volumes are set to decline as forex markets head into the Christmas break. "As major events of the year are almost done, we expect forex markets to stay calm in the coming week," he added.

Foreign institutional investors remained net sellers in the capital market on Thursday, as they offloaded shares worth ₹ 1,468.71 crore, as per exchange data. 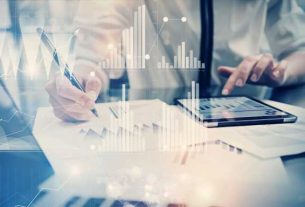 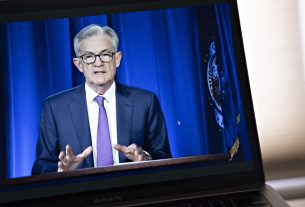