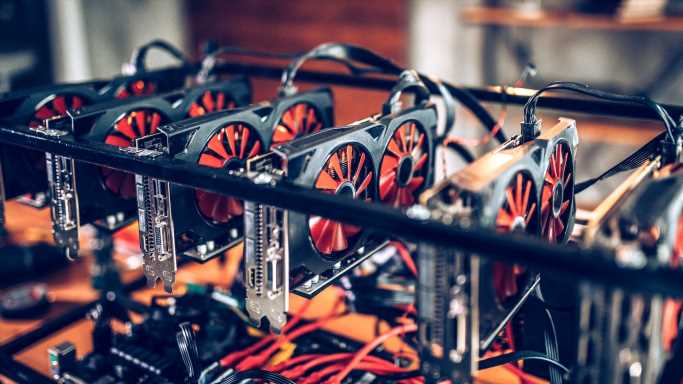 Public bitcoin miners have sold almost 100% of their mined BTC in 2022 amid plunging cryptocurrency prices and skyrocketing energy prices. Furthermore, the difficulty of mining a bitcoin block fell by 7.32% during the latest adjustment, suggesting that more miners have powered off machines as a brutal bear market eats into profit.

Tom Dunleavy, a senior research analyst at the blockchain research firm Messari, has revealed that miners have sold off almost all of their mined Bitcoin throughout 2022. He argued that the consistent sell-off might have put downward pressure on the price of the flagship cryptocurrency.

BTC miners sell roughly 100% of the coins they mine

This is a persistent headwind for BTC and for no other reason a good thesis to be bullish the ETHBTC ratio trade pic.twitter.com/L1iI6Z07p7

According to data by CryptoQuant, the BTC holdings of mining companies have seen a steep decline during the second half of the year, particularly throughout November. As of now, Bitcoin miners hold around 1.842 million BTC, down from over 1.854 million in August this year.

The latest Bitcoin difficulty adjustment also saw the difficulty of mining a bitcoin block fall by 7.32%, the most significant downward change since July 2021, according to data by BTC.com. This suggests miners are powering off machines as the crypto winter eats into profit.

Dunleavy noted that the BTC sell-off helps build a good thesis to be bullish on the ETH/BTC ratio trade, suggesting that Ethereum might significantly outperform Bitcoin in terms of price. He said:

“One asset has sellers who need to raise capital to keep the lights on. The other doesn’t. Pretty straightforward. Plenty of other factors ofc but this is pretty meaningful.”

Energy prices dropped when Covid first struck because of the lockdowns and other measures. As countries left or reduced these restrictions, the demand for energy started recovering, which led to the first spike in energy prices. A second spike came during 2021 amid surfacing supply-side issues.

This development was aggravated in early 2022 by the Russian invasion of Ukraine. Russia previously supplied about 12% of the world’s oil supply, which is used to make gasoline. Moreover, the country supplied more than 40% of Europe’s total gas consumption, 27% of oil, and 46% of coal consumption in 2021.

The soaring energy prices continued to eat away the profit of Bitcoin miners, who require expensive equipment and a lot of electricity to power data centers packed with highly specialized computers that crunch math equations to validate transactions and simultaneously create new tokens.

Plunging BTC and crypto prices have further exacerbated mining profitability. This year has been one of the worst for the crypto sector, with over a trillion dollars in value wiped out from the market.

The crypto meltdown, which started with the collapse of Terra’s algorithmic stablecoin UST, saw another major blow last month after FTX, once the third-largest crypto exchange in the world, filed for bankruptcy protection, with cryptocurrency prices going into a free fall.

Meanwhile, amid all these headwinds, some Bitcoin mining companies have been forced to shut down. Just last week, Core Scientific, one of the largest Bitcoin mining companies, filed for Chapter 11 bankruptcy protection in Texas. Other mining firms, including Argo Blockchain, Iris Energy, and Greenidge Generation, are also struggling with a liquidity crunch. 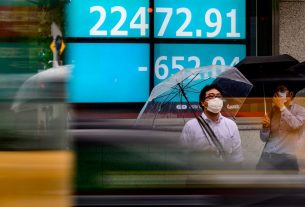 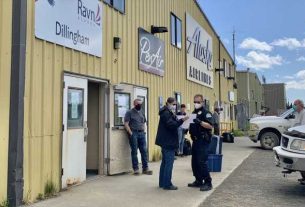 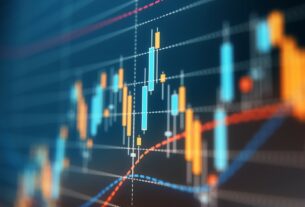