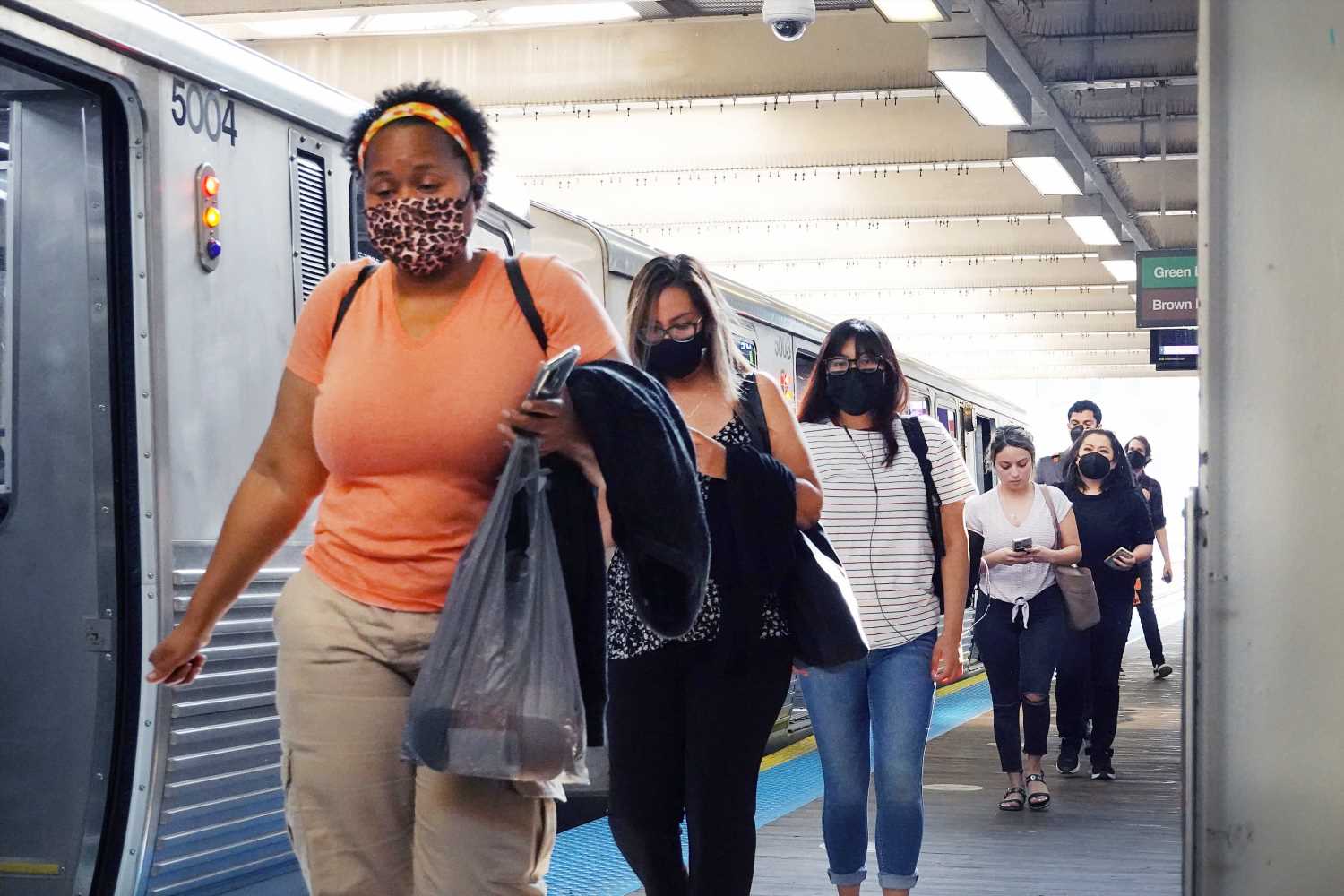 Companies added jobs at a robust pace in November despite worries about rising inflation and the threat that the pandemic could slow growth into the winter months, according to a report Wednesday from payroll processing firm ADP.

Private hiring increased by 534,000 for the month, better than the Dow Jones estimate of 506,000 in a labor market that appears to be getting tighter. The total was a decline from the October growth of 570,000, which was revised lower by 1,000.

Big business led job creation by company size, but it was hospitality and leisure that led in sectors.

The industry that includes bars, restaurants, hotels and similar businesses saw a gain of 136,000, part of the 424,000 positions added in the services sector.

Those also posting strong gains included professional and business services with 110,000, trade transportation and utilities with 78,000, and education and health services, which added 55,000.

On the goods-producing side, construction saw growth of 52,000 while manufacturing was up 50,000.

The ADP report, done in conjunction with Moody's Analytics, comes amid worries that the omicron variant of Covid-19 could interfere with what was expected to be strong four-quarter growth.

"The labor market recovery continued to power through its challenges last month," said ADP chief economist Nela Richardson. "Service providers, which are more vulnerable to the pandemic, have dominated job gains this year. It's too early to tell if the Omicron variant could potentially slow the jobs recovery in coming months."

The Bureau of Labor Statistics' report for November that will be released Friday is expected to show growth of 573,000 jobs, following October's 531,000. The unemployment rate also is forecast to edge lower to 4.5%, according to Dow Jones estimates. 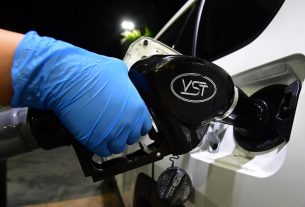 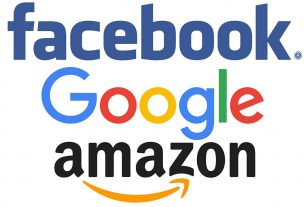 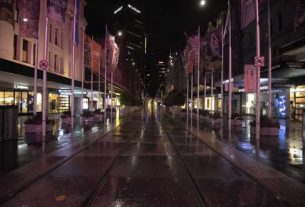