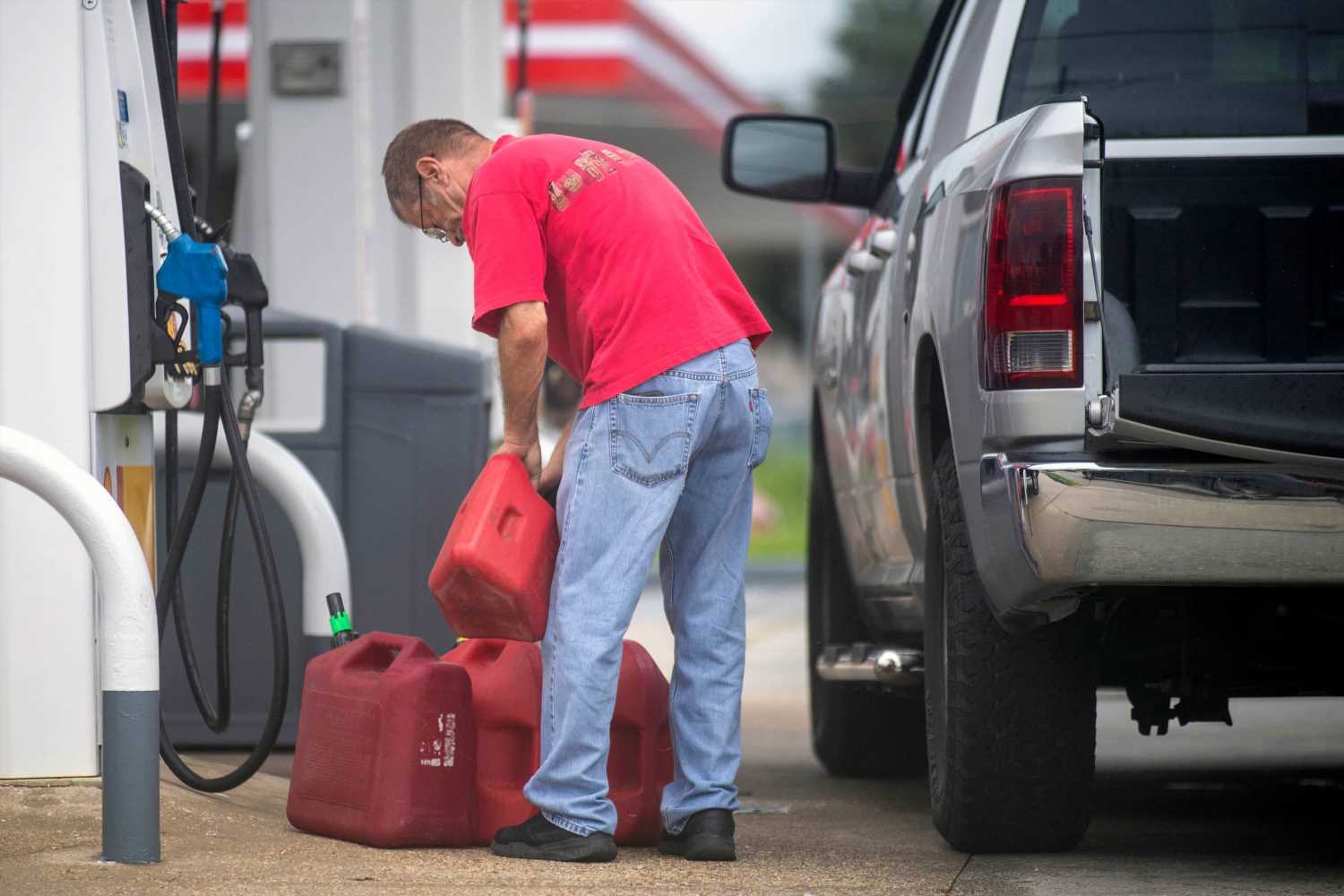 Hurricane Ida temporarily shut down a critical swath of U.S. oil production and refining operations, and that should keep crude and retail gasoline prices at already elevated levels.

Now a tropical storm, Ida swept across the Gulf of Mexico production area before slamming into the Louisiana coast Sunday as a Category 4 storm, bringing torrents of rain, high winds and high tides. More than 1 million Louisiana utility customers were without power early Monday.

The energy industry was working Monday to assess when it could restore refining operations across Louisiana and oil and gas production in the Gulf of Mexico, taken off line as a precautionary measure.

Oil prices were slightly higher Monday, but off their early peak, after jumping 10% last week. However, West Texas Intermediate futures, trading at about $69 Monday, are still down over 6.5% for the month. Nearly all Gulf of Mexico oil production was shut in, accounting for about 15% of the U.S. total.

"The reaction is mixed because we avoided the worst-case scenario," said John Kilduff, partner with Again Capital. "But supplies are tight, and that could impact prices, especially since we are moving into the peak period for storms, and weather worries are going to persist around the market for the next several weeks. As for supply, the cupboard was kind of bare going into this."

The shut in operations in the Gulf of Mexico should resume to normal if no damage is found. The hit to supplies from the hurricane comes as OPEC+ meets this week.

OPEC+ is widely expected to restore the 400,000 barrels a day of production it had previously committed to return to the market. The Biden administration had asked Saudi Arabia and OPEC for more supply to be restored.

But the cartel and its associates, like Russia, are expected to restore only the planned amount of oil to the market. "They're not coming to rescue us from $70 oil," said Kilduff.

Crude inventories are at the lowest level since January 2020. In data reported last week, crude supply fell for a third straight week while fuel demand rose to the highest level since March 2020, according to the Energy Information Administration.

Gasoline supplies could also be impacted temporarily by Ida, with refineries shut down across the region. The Colonial Pipeline, a key artery transporting gasoline from Houston, across the South and up to the Northeast, was partially shut down. The pipeline expects to resume service once the system is assessed. Terminals continued to distribute gasoline.

The average national price for unleaded gasoline was $3.15 per gallon Monday, down a penny from a week ago, according to AAA. The price is the highest for a Labor Day weekend in seven years and up sharply from the $2.23 per gallon price at this time last year.

It's unclear when refining operations will be restored to normal, since it may be difficult to move personnel back to the impacted area.

"Pretty much everything in Baton Rouge, New Orleans area is shut down, representing 12.5% of the nation's refining capacity," said Lipow.

Lipow said ExxonMobil is currently shutting down its entire refining operation in Baton Rouge, responsible for 540,000 barrels a day. Two other refineries in Mississippi remain in operation, but the area is under tornado and flood watch, he said. ExxonMobil said its Baton Rouge refinery was not harmed but it is shutting down operations to stabilize them.

"No facilities, as far as we hear now, appear to have any serious physical damage, which is good news for consumers," said Kilduff. But the industry is watching to see how soon operations will be restored and whether refineries will be impacted by power outages.

"The electrical situation is the big unknown right now," said Kilduff. If refineries are impacted, that could mean gasoline prices would rise even more.

Gasoline demand in the U.S. was a strong 9.57 million barrels a day, the Energy Department reported in its most recent weekly data. Weekly refined product demand reached another post pandemic high and a level not seen since August 2019, according to TortoiseEcofin. The top three weekly demand readings for gasoline have been in the last several weeks, it said.

"This holiday weekend, there could be epic gasoline demand if trends hold up," said Kilduff.

At the same time, the shutdown of economic activity, due to Ida, has resulted in a loss of demand for oil. Tom Kloza, head of global energy research at Oil Price Information Service, said he expects the loss of Gulf of Mexico production to have little impact.

"The demand destruction from Ida is probably a little bit more significant than the lost production that will accrue from the Gulf of Mexico," he said.

Analysts said the impact of Ida on energy prices was nothing like that of Katrina, which made landfall in Louisiana 16 years ago to the day.

"The storm may draw similarities from a geographical perspective, but the sequel has a less than similar impact on the energy markets than Katrina did," wrote Michael Tran, commodities strategist at RBC. "In fact, historical rules of thumb have changed. Hurricanes are no longer bullish for oil prices. In fact, storms can actually have longer lasting, medium- term bearish ramifications."

"Hurricane Katrina devastated offshore oil production in the US Gulf Coast in 2005, prior to the shale revolution when offshore production comprised a much larger portion (nearly 25%) of total US output," Tran noted. 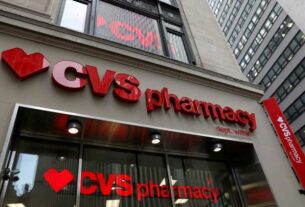 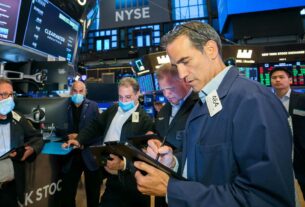