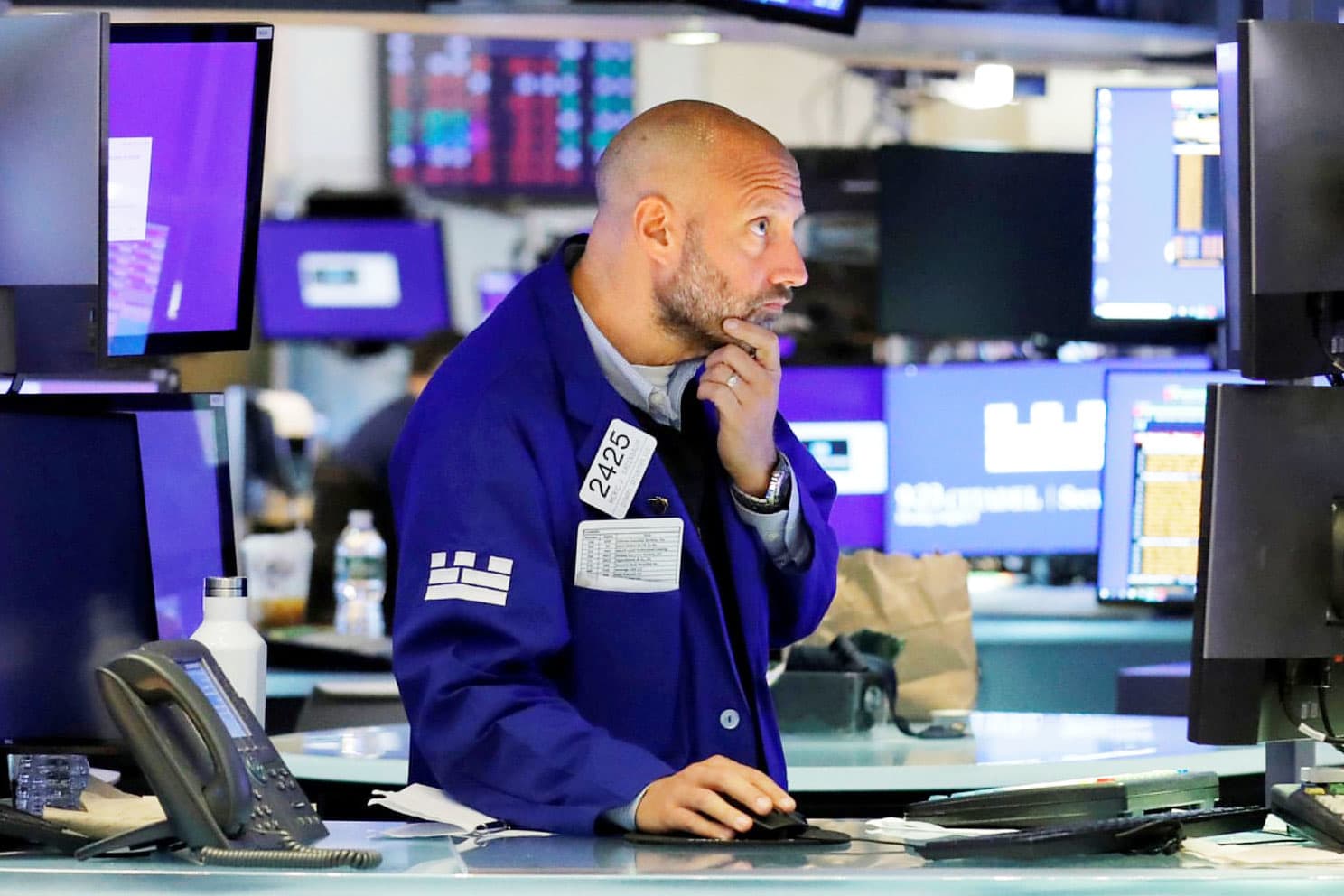 October may have a bad reputation, but the fourth quarter has mostly been a positive time for stocks.

Despite worries about central bank tightening, the debt ceiling, Chinese developer Evergrande, and Covid, many strategists expect stocks to eclipse recent highs after a rocky period in October.

The S&P 500 has averaged outsized gains of 3.9% in the fourth quarter and was up four out of every five years since World War II, according to CFRA. The next best quarter is the first, with an average gain of 2.3%. The worst is the third, up just 0.6%.

"Q4 2021 will likely record a higher-than-average return. However, investors will need to hang on tight during the typically tumultuous ride in October, which saw 36% higher volatility when compared with the average for the other 11 months," notes CFRA chief investment strategist Sam Stovall.

Bespoke Investment Group analyzed the behavior of the S&P 500 in years when it was up solidly year-to-date heading into the fourth quarter. In those years, the market typically gained in the quarter, but there were weaker than normal returns in October and the quarter itself, when September was a negative month.

"The S&P 500 has been down in September 50 times since 1928, and in those years, it has actually averaged a decline of 0.41% in October and a gain of just 0.75% in Q4," Bespoke noted. When September's performance was positive, the S&P gained a much stronger 1.6% average in October and an average 5% in the fourth quarter, according to the firm.

Bespoke found that while October is remembered for stock market crashes, like 1929 and 1987, the market is usually positive. The Dow, for instance, gained 60% of the time in October over the past 50 years, averaging an increase of 0.5%. It was negative most of the time in September, with an average loss of 0.9%.

One of the first hurdle markets face in the new quarter is Friday's employment report, potentially one of the final triggers for the Federal Reserve's decision on when to taper its $120 billion a month bond buying program.

Economists expect about 475,000 jobs were added in September, according to an early consensus figure from FactSet. Just 235,000 payrolls were added in August, about 500,000 less than expected.

"The only way I could see them delaying the tapering is if we get a very weak number, something closer to zero," said Ethan Harris, head of global economic research at Bank of America. "Anything that looks like 100,000, 200,000, they just go ahead [with the taper]."

Harris said the biggest concern for the economy remains Covid, though new cases are slowing.

"The big question is when does the Covid story start to fade a bit, allowing activity to come back," he said. He expects the pandemic continued to be a big factor in the labor market in September

"We think fear of getting Covid on the job was a big factor in August and will be a factor in September as well," he said. "By October, the early hints are people are starting to feel more comfortable and you should get some beginnings of a reacceleration of job growth."

The market got some positive news on that front on Friday with Merck's promising data for its Covid-19 antiviral pill.

A big event in the fourth quarter could be the beginning of the unwind of the Federal Reserve's easy policies.

The central bank last week signaled it is nearly ready to take that first step away from the policies used during the pandemic to maintain financial market liquidity and help the economy.

The Fed is widely expected to announce in November that it will start to slow its bond purchases, and Fed Chairman Jerome Powell said he expects it to finish by the middle of next year.

Other central banks around the world are also making the same noises or actually moving to raise interest rates. Bond market pros now expect a trend toward higher interest rates.

The move toward tapering so far has not had much impact on markets though strategists say it could if yields shoot higher. The bond buying program, or quantitative easing was also credited with providing market liquidity, which has been fuel for stock market gains.

"The Fed is trying very hard to telegraph what they are doing well in advance and take the shock out of what they're doing. Bond yields have gone up a bit but not in a way that's troubling for the economy," said Harris. "The real risk from the Fed comes when they start talking about hiking interest rates…That's a story for next year."

Rising yields would become more risky for stocks if they were to continue to move up rapidly. Tony Crescenzi, PIMCO executive vice president, said he expects the benchmark 10-year Treasury yield to trade in a range of 1.50% to 2% this year.

Crescenzi said the move higher in yields has to do with more persistent inflation expectations and the Fed's persistent move toward less easy policy. "It's still marching forward with its plan to taper and eventually tighten," he said. "The taper doesn't set a date for tightening, but the clock starts ticking once the taper begins."

The jump in rates rattled stocks in the past week, particularly tech stocks. The S&P 500 was lower by 3% for the week and the Nasdaq shed 4%.

Earnings have been a big catalyst for the stock market, with huge upside surprises boosting sentiment this year. But some strategists warn that if companies sound too cautious when they report third quarter profits in the next couple of weeks, that could be a forewarning for the market.

Julian Emanuel, head of equity and derivative strategy at BTIG, said rising earnings estimates for this year and next year have been a tailwind. "Those in our view have now plateaued and potentially peaked," he said. "If the market perceived they peaked rather than plateaued on a near to medium-term basis, then we have a problem for the stock market."

Investors are also watching the supply chain issues that are disrupting many companies' ability to get parts and even products. They are already impacting earnings and pressuring margins. Some have already warned about the problem, and more are expected to detail the issues during earnings calls.

Congress averted a government shutdown, but political feuding is likely to hang over the markets in the fourth quarter. The bigger task facing lawmakers will be to raise the debt ceiling, which could become worrisome for markets if the government reaches the limit before action is taken.

As the fourth quarter moves ahead, the fate of the proposed $3.5 trillion infrastructure plan which is opposed by Republicans and some Democrats. Harris said he expects it to be cut back to about $1.5 trillion.

Chinese property developer Evergrande's failure to make its debt payments temporarily spooked the market in September. Its problems are not solved even as investors expect that a financial meltdown will be averted.

Evergrande's progress will remain an important story for the markets in the fourth quarter, as the company struggles under its $300 billion debt burden. 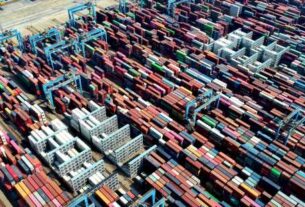 How China's lockdowns may affect the US economy 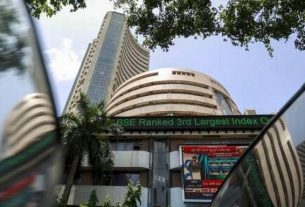 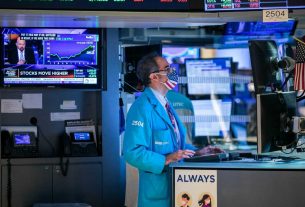 What to watch today: Wall Street under pressure after Dow's record close