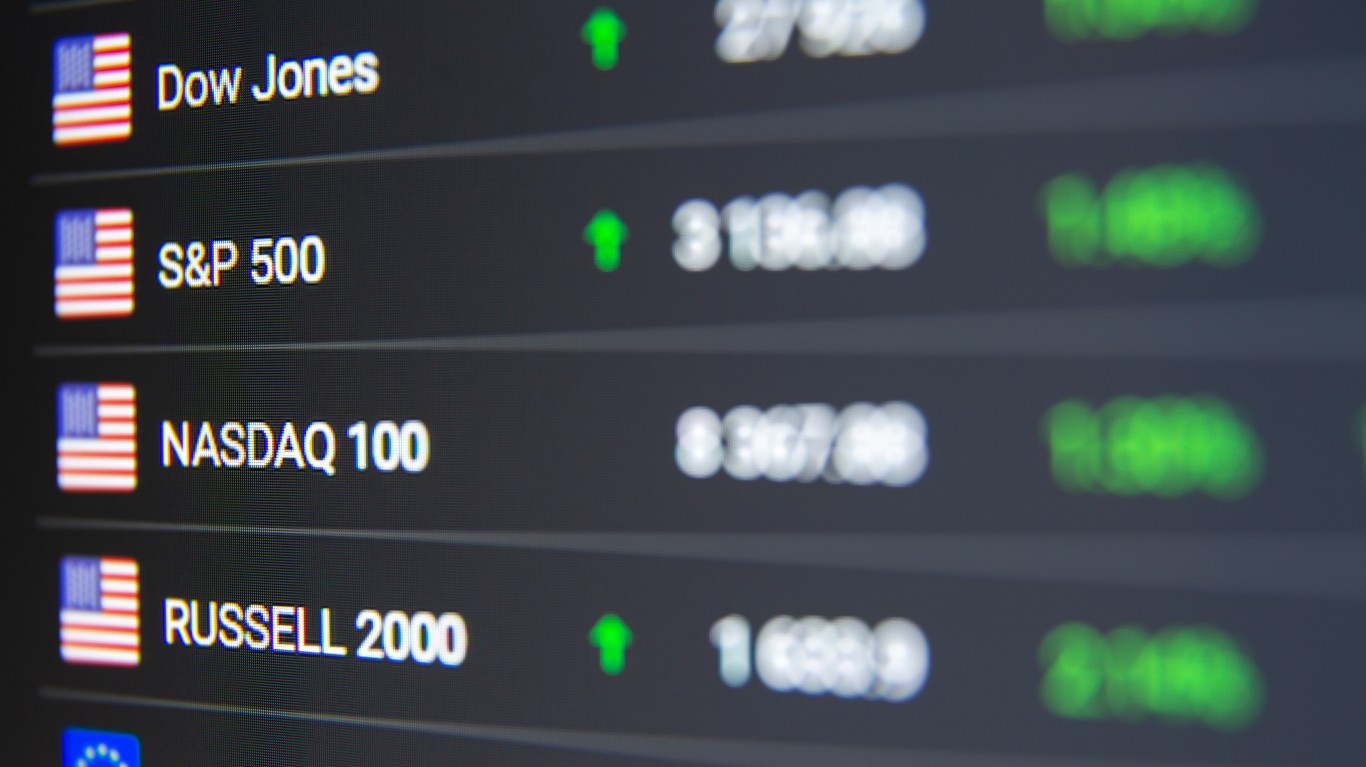 The futures traded higher on Monday, after a big risk-on rally that saw all the major indexes close higher on Friday. That was sparked by some better than expected retail sales numbers and by one of the big banks coming through with second-quarter results that beat Wall Street estimates.

While the scorching inflation reports for June last week contributed to yet another down week for the markets, the talk of a 1% increase in the federal funds rate at the end of this month was tamped down by two Fed governors, saying they were fine with the projected 75-basis-point increase.

Buyers returned to the Treasury market Friday, as yields were modestly down across the curve. The two-year and 10-year note inversion remains in place, with the former closing at a 3.11% yield and the latter at a 2.93% yield. Again, bond market participants view the inversion of those securities as a recession harbinger.

Both Brent and West Texas Intermediate crude closed over 2% higher Friday after a week of losses had oil at its lowest level in months. Natural gas also closed almost 2% higher. Gold closed lower, while Bitcoin traded higher, closing near $21,000.

These are the top analyst upgrades, downgrades and initiations seen on Monday, July 18, 2022.

ACI Worldwide Inc. (NASDAQ: ACIW): Stephens initiated coverage with an Overweight rating and a $31 target price. The consensus target is $39.40. The stock was last seen Friday at $26.82, a 3% gain on the day.

Block Inc. (NYSE: SQ): Like other growth stocks, this Bear of the Day has tumbled, says Zacks, and it faces the prospect of slowing consumer spending. Shares have traded as high as $289.23 in the past year but closed most recently at $65.98. That is down about 59% year to date.

Boeing Co. (NYSE: BA): BofA Securities reiterated a Neutral rating on the aerospace and defense giant while raising its $150 price objective to $170. The shares have traded as high as $241.15 in the past 52 weeks but closed most recently at $147.74. 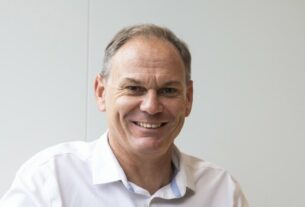 CBA targets e-commerce as it squares off against tech giants 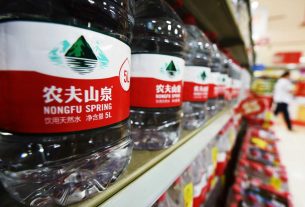 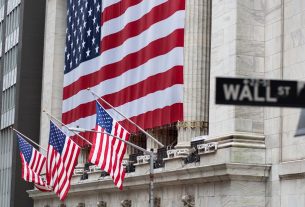