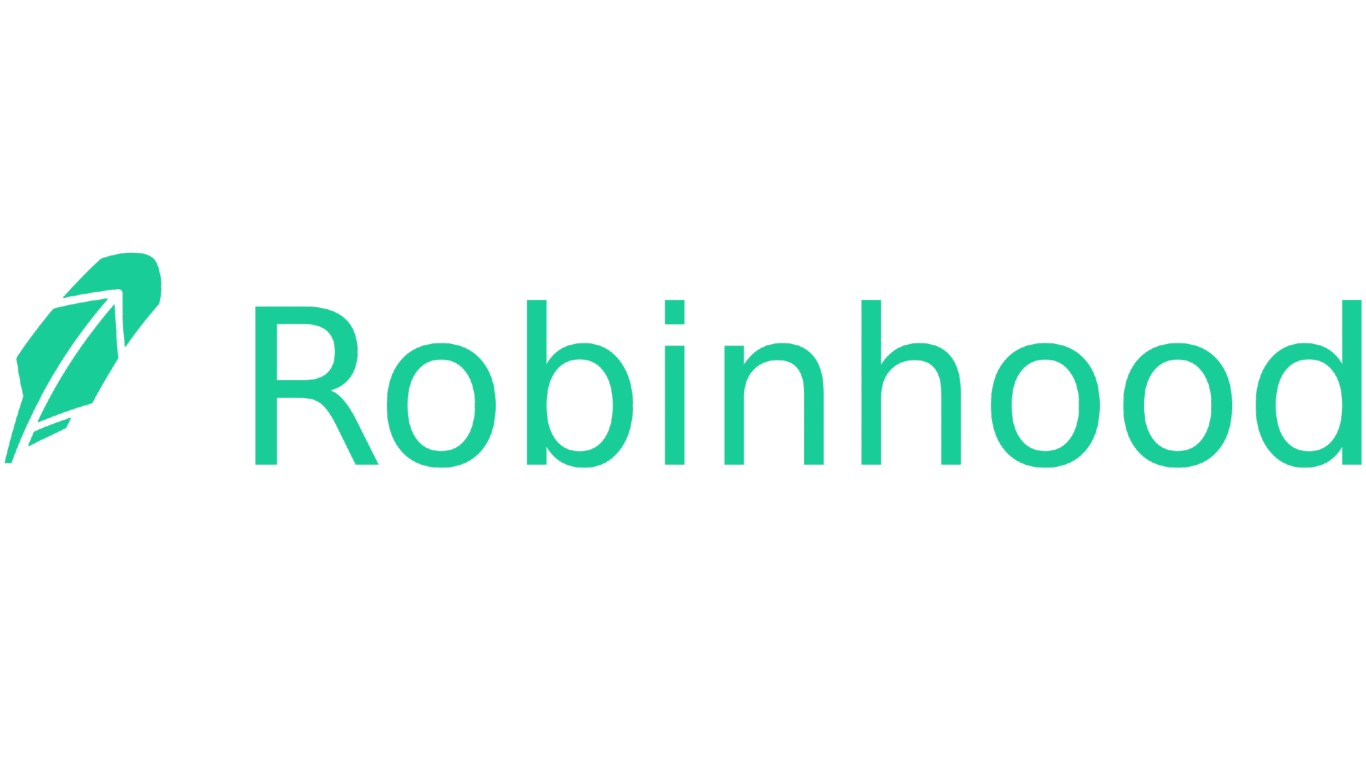 Assuming with no special evidence that many meme stock investors also invest in cryptocurrencies like Bitcoin and Dogecoin, that may be where the money’s going Wednesday. Dogecoin was trading up more than 11% in the noon hour and Bitcoin was up 3%. Only a handful of the meme stocks we follow are currently trading in the green.

AMC Entertainment Holdings Inc. (NYSE: AMC) got a bump on Tuesday when CEO Adam Aron said that the theater chain was working on a system to accept bitcoin for payment. First, Aron calls off a secondary offering because he doesn’t want to make his new retail investor friends mad, and now he’s working on a way for them to pay for a ticket with bitcoin. It’s not hard to see why the share price has given back 60% of its stock price since June 2.

Meta Materials Inc. (NASDAQ: MMAT) announced Wednesday morning that it will be reporting quarterly earnings after markets close Thursday. We already have published our preview for Thursday afternoon, but we’ll have a special edition just for Meta out early tomorrow morning. In the meantime, holders of Meta stock are still waiting for that special dividend payment they were promised when they bought Torchlight Energy stock ahead of the reverse merger in late June that created the company.

Robinhood Markets Inc. (NASDAQ: HOOD) took a few lumps Wednesday, likely the result of the Tuesday announcement that the company is going to spend $140 million to acquire Say Technologies, a company that offers a platform that can help shareholders cast their proxy votes. Following its IPO, Robinhood had an estimated $6.4 billion in cash, so the acquisition represents just over 2% of the company’s cash pile.

Virgin Galactic Holdings Inc. (NYSE: SPCE) was Wednesday’s big loser among the meme stocks. Someone noticed, first, that the boost in the company’s share price was mostly due to reports of customers lined up to pay $450,000 for a spin in space and, second, that the line can’t be very long. That someone was Morgan Stanley analyst Kristine Liwag, who cut her rating on the stock from Equal Weight to Underweight while leaving her price target at $25. 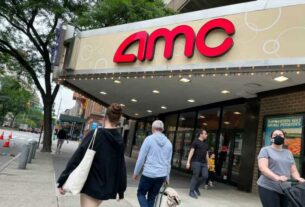 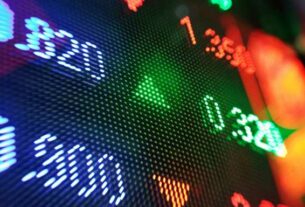 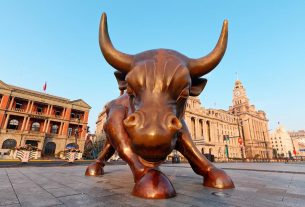 Pompeo: US 'looking at' banning TikTok