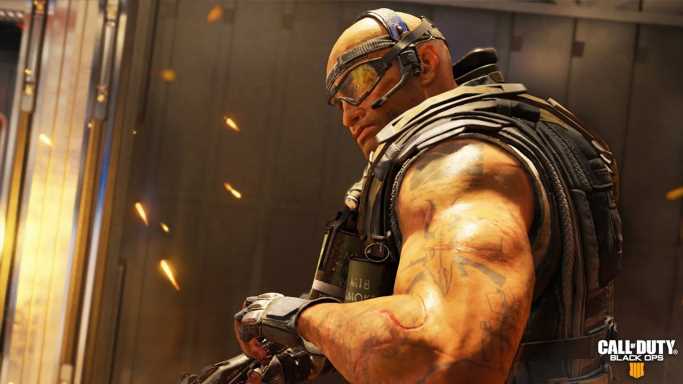 Microsoft, the world’s largest software maker, is preparing to challenge the Federal Trade Commission’s decision to block its acquisition of Activision Blizzard, the video game company behind the popular shooter game “Call of Duty,” for $75 billion. The tech giant is likely to argue that it is an underdog in the video game developing space.

Why Did FTC Object to Microsoft’s Activision Deal?

On December 8, the FTC announced that it was seeking to block Microsoft from acquiring Activision, alleging that the deal would give the tech giant a significant advantage over competitors. Specifically, the agency noted that Microsoft could suppress competitors to its Xbox gaming consoles, its subscription content, and its cloud-gaming business.

In its filed complaint, the FTC noted that Microsoft has a record of acquiring rival consoles and using them to suppress rival platforms. For instance, the company acquired ZeniMax, the parent company of Bethesda Softworks, and then made several of its titles exclusives despite assurances it had given to European antitrust authorities that it had no plans to withhold games from rival consoles.

The agency pointed out that Activision is behind some of the most iconic and popular video game titles, including Call of Duty, World of Warcraft, Diablo, and Overwatch. But if Microsoft decides to make these titles exclusive, it could significantly harm the competition. Holly Vedova, Director of the FTC’s Bureau of Competition, said:

“Microsoft has already shown that it can and will withhold content from its gaming rivals. Today we seek to stop Microsoft from gaining control over a leading independent game studio and using it to harm competition in multiple dynamic and fast-growing gaming markets.”

Microsoft Prepares to Fight for the Deal

Microsoft has until Thursday to respond to the FTC’s suit, and the tech giant is reportedly preparing to fight for the deal. According to a report by the Wall Street Journal, Microsoft plans to argue that it is a tiny player in the video game developing industry.

As per the report, Microsoft will likely build its case around the argument that it has a limited presence in mobile-game development. Furthermore, the tech giant is pursuing a so-called vertical merger, meaning it is buying a company in its supply chain instead of a direct competitor.

Smith added that the deal would not harm Sony, Microsoft’s chief rival and the company behind the video gaming brand PlayStation. He argued that Sony has a big lead in the high-performance console space, which could warrant protection for the company.

And to address concerns around making Activision’s “Call of Duty,” which has been a hit among PlayStation users, exclusive to Xbox users, Microsoft has made an offer to keep the title accessible to others through a legally binding consent decree. Smith also said that Sony has about four times as many exclusive games on its consoles today as Microsoft has on its gaming machines.

The Microsoft case will be heard in a hearing in August in the FTC’s administrative court unless a resolution is reached before then. However, it could take months before a decision is reached following the case. The losing side can then appeal it with the full commission.

Notably, the deal is essential for Microsoft as the tech giant has seen a steep rise in its gaming-related revenue over the past years. According to a WSJ report, Microsoft’s 2021 gaming revenue is the equivalent of 40% of the company’s total revenue 20 years ago. The company also recently backed web3 game developer Wemade’s $46M funding round. 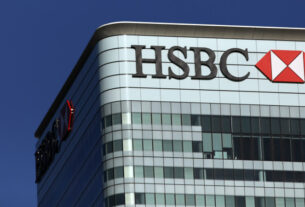 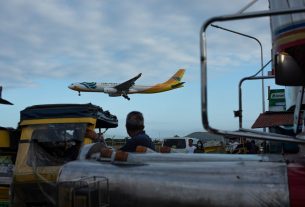 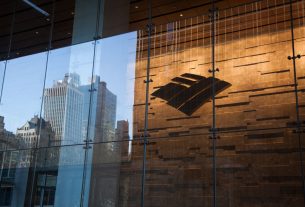