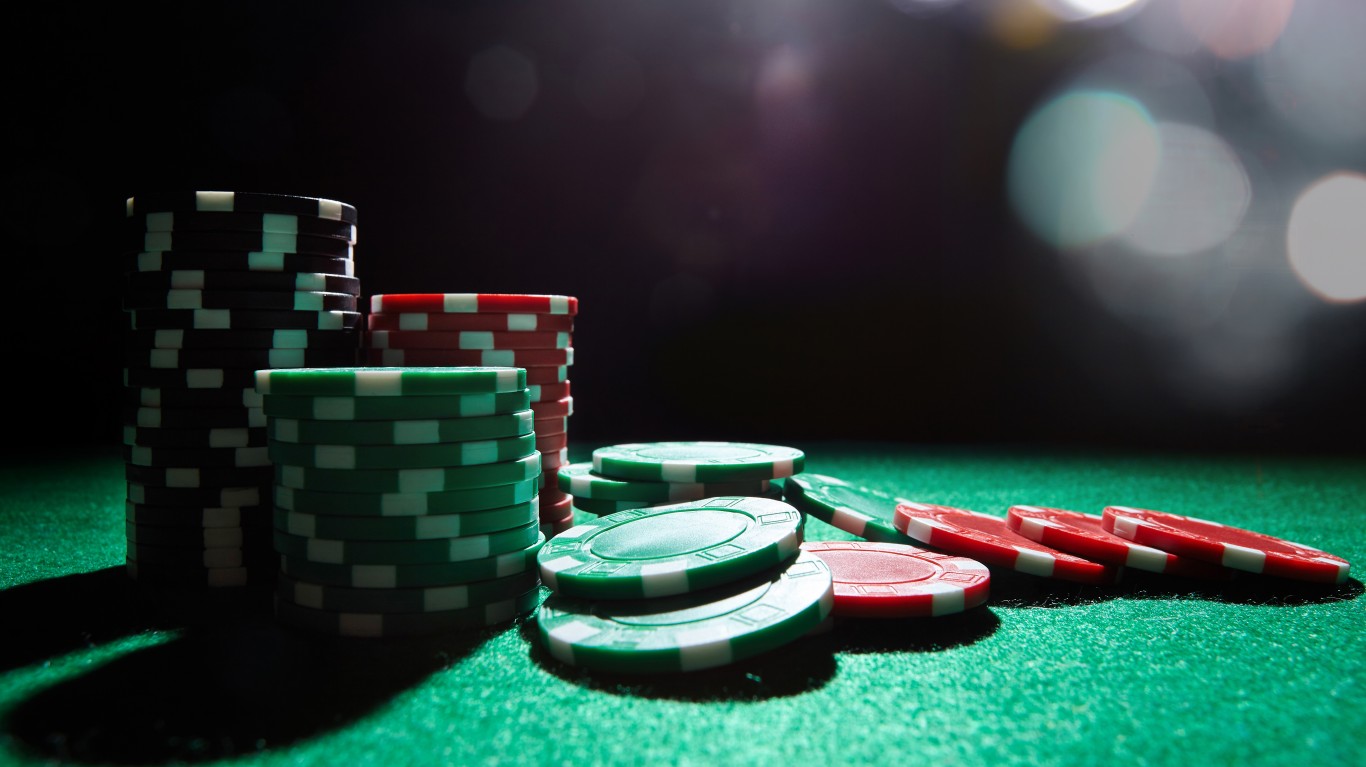 Frank Porter Stansberry is a Financial American publisher and author who founded Stansberry Research in 1999. Stansberry is known for a case with the SEC who sued him in 2003 for the accusation of fraud, forcing his firm to pay a $1.5 million fine for disseminating false information about a company that was supposedly about to obtain a contract to dismantle nuclear weapons for Russia.

In the latest Form 4 filing, Stansberry disclosed that he purchased 331,279 shares at an average price of $2.51 per share in a few trades over Wednesday and Thursday last week. The total transaction value of these trades was about ~$832,000.

According to the Fintel platform, during September Stansberry has purchased a total of 393,286 shares and now collectively owns 1.53 million MKTW shares.

The most recent transaction boosts Stansberry’s ownership in the company to around 5.6%.

Stansberry started building his position in MarketWise back in January of 2022.

At this point in time, MarketWise was already trading about -50% below its initial listing merger price of $10 from mid-2021. MKTW initially listed on the Nasdaq in July 2021 via a SPAC merger with Ascendant Digital Acquisition Corp.

The stock has continued to trend lower in 2022, losing -62% of its valuation this year alone.

Shares seem to have plateaued out since mid-May 2022 and have traded sideways for the last 4 months.

Fintels insider accumulation score of 93.38 remains bullish on MKTW, ranking the company in 94th spot out of 14,542 screened companies. This scoring model is calculated by ranking companies with the highest levels of insiders buying stock against the total shares bought as a percentage of the float and total number of shares owned by insiders.

While MKTW has only had 1 insider purchasing stock in the past 90 days, a significant portion of the group’s float has been purchased. Fintel estimates that 31% of the total float is owned by 22 insiders and when including the 62 institutions on the register, this ownership equates to over 70% of the total float.

In the week prior to these trades, MarketWise’s Chief Financial Officer Dale Lynch informed the company that he would be resigning from the position this Friday on the 16th of Stepember.

Lynch noted in the 8K filing that his decision to resign was not due to any disagreement with the company or any of its practices. MarketWise’s board appointed the groups corporate controller James McGinness as acting CFO under his existing remuneration agreement.

Earlier in April, MarketWise announced second quarter results to the market. The group’s net revenue fell 10% over the year to $128 million when compared to the prior year.

Cash flow from operations decreased 54.5% over the year to $26.8 million for the second quarter. This was primarily driven by a $67.6 million decrease in billings.

A positive from the result was that MKTW generated positive net income of $11.9 million, compared to a net loss of -$7.9 million in the prior year.

Following the result, Kyle Peterson from Needham & Co highlighted that management’s ability to further reduce G&A and marketing expenses in the coming quarters should help improve the group’s cash flow and earnings per share. These improvements should help MKTW manage headwinds. Needham remains ‘buy’ rated on the stock with a $5 price target.

Patrick O’Shaughnessy from Raymond James is a little more bearish and believes MKTW’s shares will struggle to see sustained upside until billing trends meaningfully improve. They remain cautious on the stock as recession concerns could add more pressure to discretionary spending. Raymond James is ‘market perform’ rated with no target price.

Marketwise holds a consensus ‘overweight’ rating and $6 price target in the street. 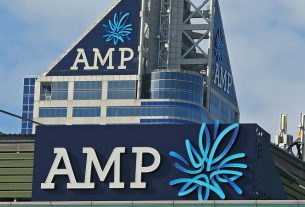 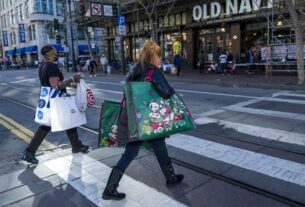 Supply chain snafus touch every corner of the economy 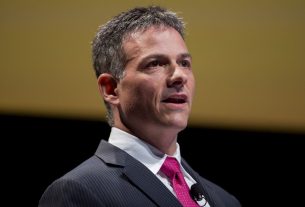 Einhorn Makes 7.7% in October After Adding to ‘Bubble’ Basket