ANZ has remained defiant in the face of pressure to stop providing finance to businesses exposed to fossil fuels, with the bank’s chairman telling shareholders they won’t abandon energy and resources companies at a time of energy shortages and high prices. 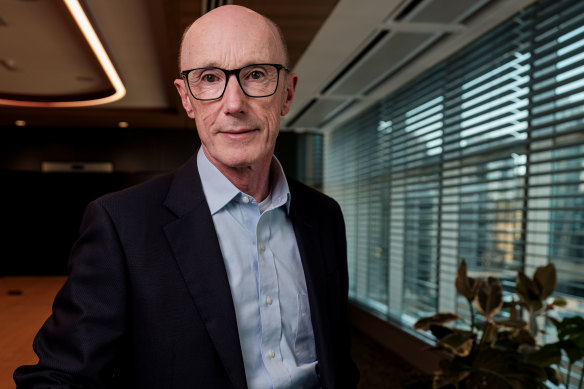 We do not accept it is in our shareholders’ or the community’s best interests that we abandon support and services for leading companies genuinely committed to effective climate transition plans.: ANZ chair Paul O’Sullivan.Credit:Oscar Colman

“It is clear that those who have lodged this resolution today on climate are seeking an immediate withdrawal of financing for companies that continue to have any exposure to fossil fuels,” said O’Sullivan.

“So let me be clear. We do not accept it is in our shareholders’ or the community’s best interests that we abandon support and services for leading companies genuinely committed to effective climate transition plans.

“In fact, such a step would remove a key support for energy companies that are seeking to reduce emissions and potentially push them to source finance from lenders who have no requirements on emissions reduction.”

O’Sullivan acknowledged that issues around climate change and ANZ’s lending to natural resources sector was of interest to many shareholders, but said the bank was engaging with its 100 largest emitting business customers to support them through the transition to net-zero and they had high expectations for these customers.

The bank, which is the nation’s biggest lender to large corporations, last week vowed to dump customers by 2025 if they failed to produce credible carbon reduction plans.

“Recent events both here in Australia and also sadly in Europe have shown the importance of a planned and carefully managed transition of the energy sector,” he said.

“The reality is the people who suffer most from energy shortages and high prices are those on low incomes or with jobs in areas most exposed to energy costs.”

A resolution put forward by Market Forces to ANZ on Thursday, which was also lodged with the other banks, called on it “disclose, in subsequent annual reporting, information demonstrating how the company’s financing will not be used for the purposes of new or expanded fossil fuel projects”. 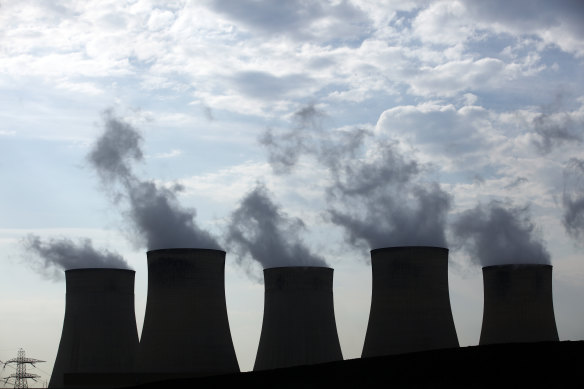 Each of the big four banks have this year released detailed climate plans as they come under sustained pressure from shareholders to respond to climate change.Credit:Bloomberg

“As Australia’s most prolific financier of fossil fuels, ANZ is undermining its own commitments as well as our chances of a stable climate future,” said Market Forces campaigner Will van de Pol.

The ANZ board has recommended shareholders vote against it, saying the most important role for ANZ in enabling the transition to net-zero is supporting their customers to reduce their emissions.

Each of the big four banks have this year released detailed climate plans as they come under sustained pressure from shareholders to respond to climate change and in particular to assess the corporate loans they provide to fossil fuel companies and other emitters.

All four banks are leaving the door open to financing gas in the short term, given its role as a transition fuel, while also promising to get much tougher in their assessments of big polluters.

Climate change loomed large at Westpac’s annual general meeting on Wednesday, with activists repeatedly interrupting the speeches. It also faced questions from Market Forces calling on the bank to show how its funding would not be used to expand fossil fuels. The resolution was supported by 9.7 per cent of proxy votes.

In remarks posted to the ASX prior to the meeting, ANZ chief executive Shayne Elliott said that the next six months will be testing for many, given cost of living pressures.

“I can’t overemphasise the impact that cost-of-living pressures are having in the community. While we know some in the community are doing it tough – and we are well positioned to support them – our data shows they are entering this period of stress in strong shape,” he said.

“But our focus is on those customers most exposed to stress. Those with less secure employment, those who possibly bought homes right at the peak of the cycle, those more exposed to cost of living increases, or those who have suffered other shocks like family breakdown or illness.” 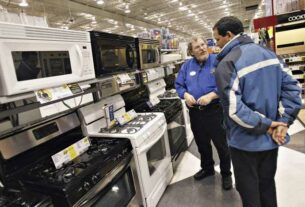 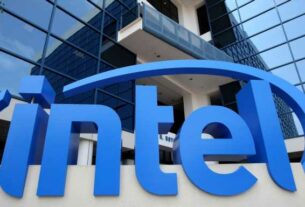 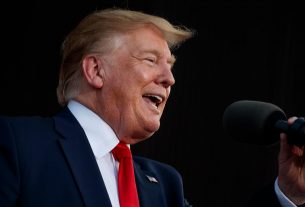