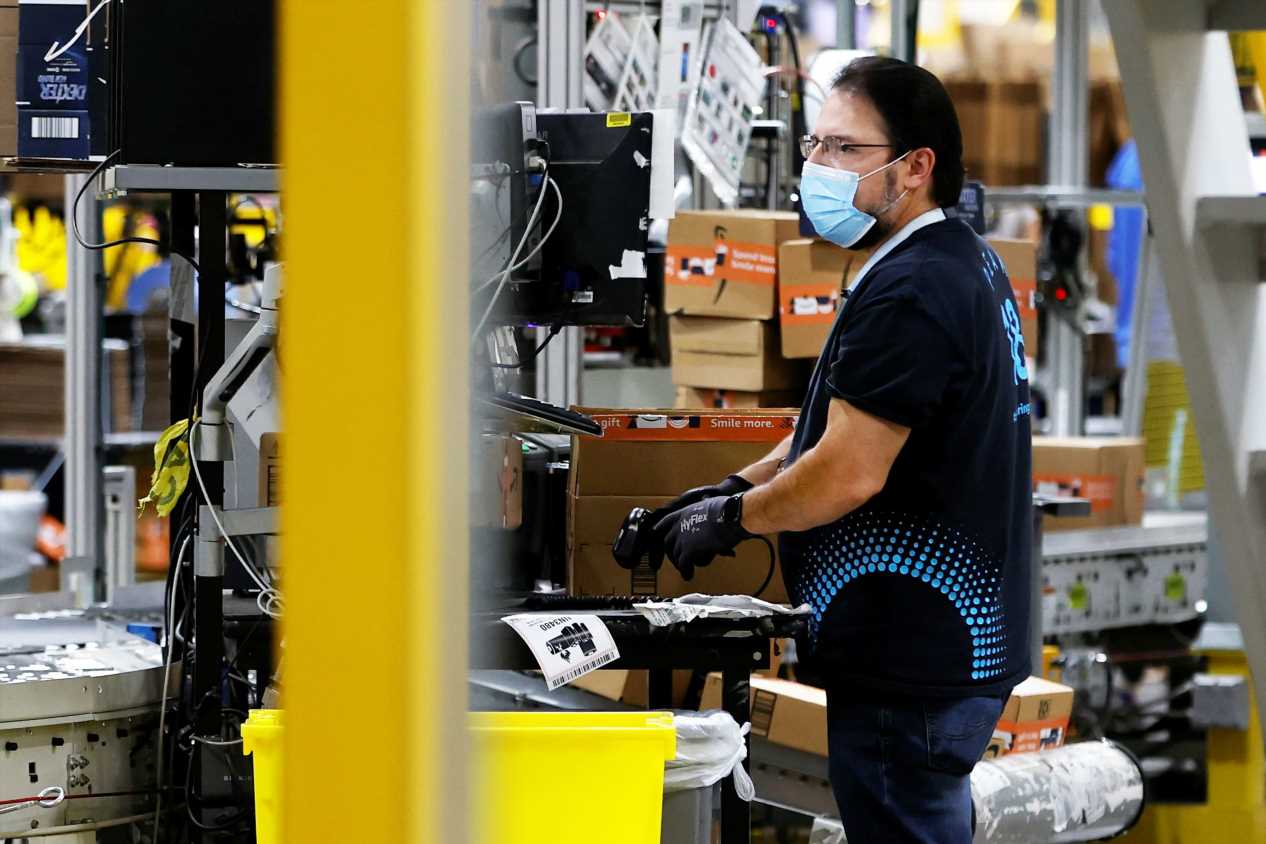 Labor productivity fell at the fastest rate in more than 60 years in the third quarter, according to a Labor Department report Tuesday.

A measure of output versus energy, nonfarm business sector productivity declined 5.2% from the previous three-month period, worse than the Dow Jones estimate for a drop of 5%, and the worst since the second quarter of 1960. The slide happened as output increased 1.8% while hours worked rose 7.4%.

On a year-over-year basis, productivity fell 0.6%, which itself was the biggest decline since the second quarter of 1993.

Inflation also was evident in the report.

Unit labor costs, or the measure of how much businesses pay their per unit of input, rose 9.6% from the second quarter, which reflected a 3.9% increase in compensation combined with the decline in productivity. That was well above the 8.4% Dow Jones estimate.

The economy currently is in the midst of its fastest inflation spurt in more than 30 years, and Fed officials are expected to begin tightening monetary policy to combat rising prices. 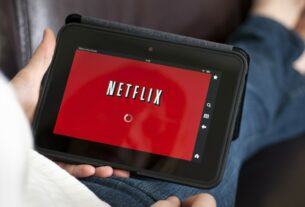 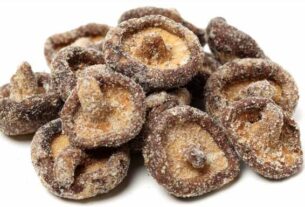 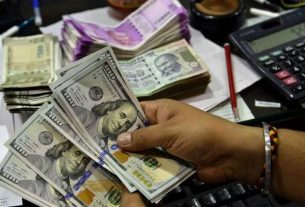