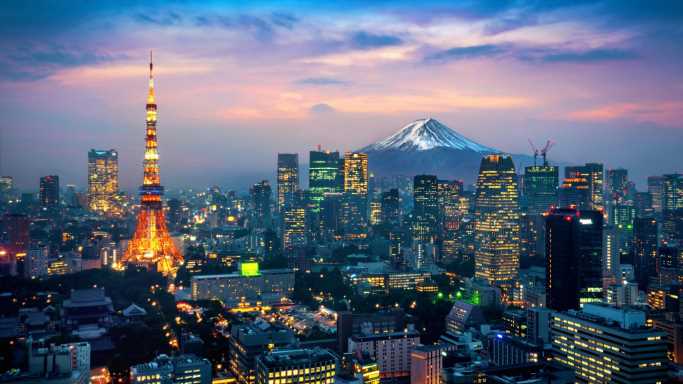 “This is still not enough. I don’t think we can stop here.”

– Masaaki Taira, Member of the House of Representatives of Japan

The lawmaker’s comments and recent changes in crypto policy suggest Japan is ramping up efforts to revive the crypto market in the country. The U-turn already attracted some global crypto firms including the biggest crypto bourse in the world, Binance, which is now plotting its return to Japan after four years.

Earlier in 2022, Taira and his team created a white paper draft for the crypto industry and encouraged Prime Minister Fumio Kishida to put nurturing the web3 market as one of his administration’s annual policy guidelines. The white paper also outlined how Japan can use non-fungible tokens (NFTs), which have seen a crunch in demand this year, to boost the economy.

“The arrival of the Web 3.0 era is a great opportunity for Japan. But if we continue as we are now, we will surely miss the boat.”

In October, Japan’s crypto regulator announced its plans to ease crypto listing rules in a bid to encourage crypto startups and help them compete with the industry giants. More specifically, the regulator decided to allow crypto exchanges to list tokens without having to go through an extensive screening process, except if the tokens are new to the Japanese market.

Japan’s U-turn represents a part of Kishida’s plan to rejuvenate the world’s third-largest economy under a new growth project dubbed “New Capitalism.” One of the important aspects of this plan is aiding the growth of local web3 businesses. 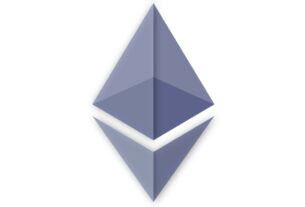 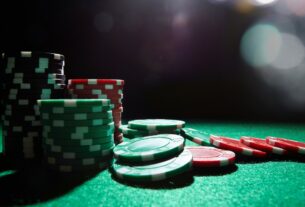 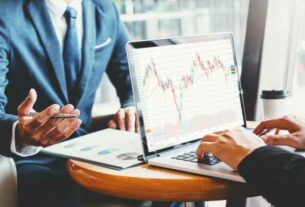