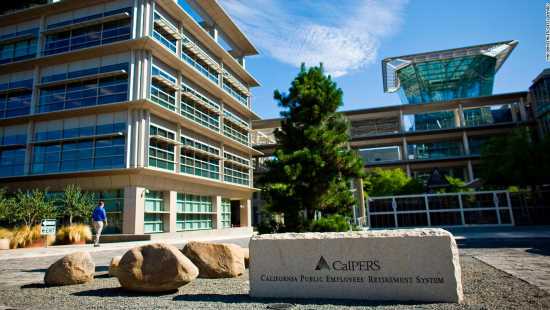 Pension plans remained severely underfunded during the 11-year bull market that followed the Great Recession. The plunge toward insolvency and high-return markets led fund managers to take on risky bets in hope of staying afloat. Now, the recent selloff has left funds struggling to keep up with their future obligations.
The 100 largest public pension funds in the United States had been funded at just 78.6% of their total obligations at the close of the second quarter, down from 85.5% at the end of 2021 according to analysis by Milliman, an actuarial and consulting firm. The funds lost a whopping $220 billion between March and April alone as Russia’s invasion of Ukraine roiled markets.

Public pensions are borrowing increasing sums to meet their payout obligations. Nearly $13 billion in pension obligation bonds were sold in 2021, more than in the past five years combined. Now, they’re taking on more risk by investing that leveraged money.

The California Public Employees’ Retirement System (CalPERS), which manages the largest public pension fund in the United States, with about $440 billion in assets under management, began leveraging some of its debt this month.

“We need every arrow in the quiver we can get, and private debt is one of the critical ones,” said Dan Bienvenue, CalPERS’ deputy chief investment officer. “There isn’t a no-risk choice.”
The Teacher Retirement System of Texas, the country’s fifth-largest public pension fund, has also used leverage funds since 2019.

Leveraging can help multiply market gains in bull markets, but it can also increase losses during the bear times.
While the majority of pensions still don’t use borrowed funds, there has been a sharp increase over the last four years. Before 2018, none of the largest funds used leverage.

At the same time, funds began taking on riskier assets during the bull run and low-interest environment to make up for some insolvency.
Instead of increasing fees or costs to make up for a lack of funding, pension managers have opted to raise their annual growth target rate and engage in riskier investing behavior to meet it. In many states, if funds end up going bust because of that strategy, the onus of meeting payout requirements will fall on the shoulders of taxpayers, found a study by the Boston Federal Reserve.
Analysts say pension funds are now operating more like hedge funds and treading on risky footing. It’s also typically the funds in the most financial trouble that take on these trades.
“Risk-taking behavior is most pronounced among funds with sponsors with the least ability to bear additional risk,” the Fed said.
Some funds, like the Houston Firefighters Relief and Retirement Fund began investing in cryptocurrency, according to a Reuters report. A lack of transparency makes it difficult to assess just how much money funds lost in the crypto crash this spring. Funds don’t report second quarter returns until later in the summer.
As interest rates increase and market stability decreases, those pensions could face more trouble.
Of the roughly $4 trillion in assets managed by public pension funds in the United States, more than two-thirds are allocated to risky investments like equities, and alternative vehicles, including private equity, real estate, and hedge funds, according to Pew research. That means retirement systems’ ability to meet their commitments are subject to stock market swings.

“It’s like the gambler who’s on a losing streak but keeps betting in the hope of making up some of the losses,” wrote Merrill Matthews, a scholar at the conservative-leaning Institute for Policy Innovation “If most public pension funds were already underfunded last year, what does that mean today, when the market has been in a six-month slide?”
But some researchers say the crisis feels bigger than it is. The gap in funding for pension plans is “often a huge and scary number,” explained Louise Sheiner, policy director at The Hutchins Center on Fiscal and Monetary Policy. But “for most (certainly not all) plans, there is no imminent crisis in the sense that the plans are likely to exhaust their assets within the next two decades.”
Source: Read Full Article 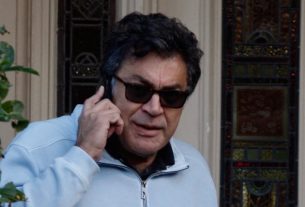 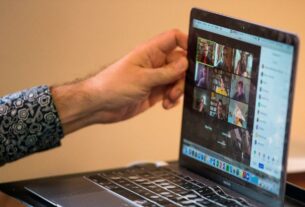 Here's why a growing number of Americans are moving to Mexico 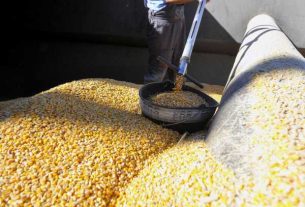