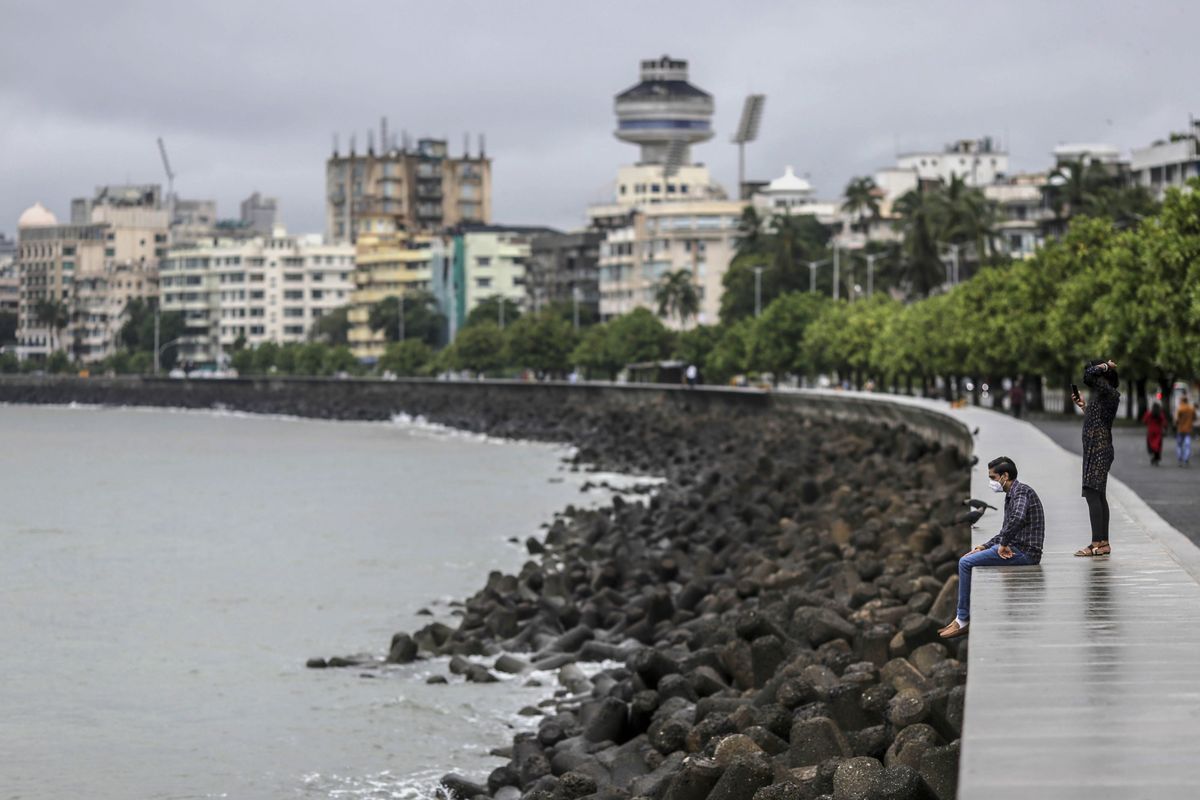 Indian borrowers stung by the pandemic have found financing costs in the dollar bond market too pricey recently. But that’s changing as their currency hedging costs decline.

Indian companies had issued a record amount of offshore notes in the first three months of 2020. But sales have plummeted since amid the coronavirus fallout and the world’s biggest lockdown. Borrowers may benefit from cheaper access to the dollar bond market, as they must repay a record $4.6 billion of foreign-currency notes next quarter.

The fall in hedging premiums cuts companies’ overall borrowing costs and could help some raise funds abroad at rates as much as 100 basis points cheaper than onshore.

The decline in hedging expenses stems in part from a recent rebound in the rupee, which has gained 1% in July. That makes it one of the best performing Asian currencies for the month and has helped it pare losses to 4.5% so far in 2020.

“The rupee’s recovery could see the pipeline for overseas issuance resume as it highlights an improving sentiment among global investors for Indian assets,” said Banerjee at Bajaj Group. 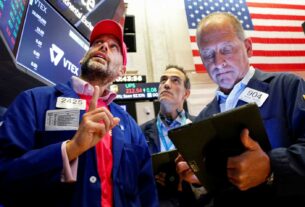 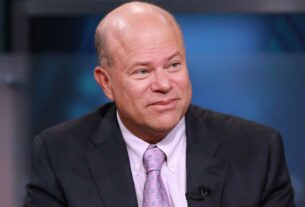 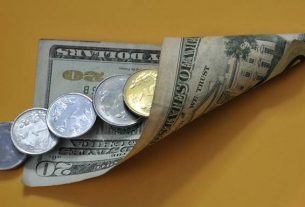