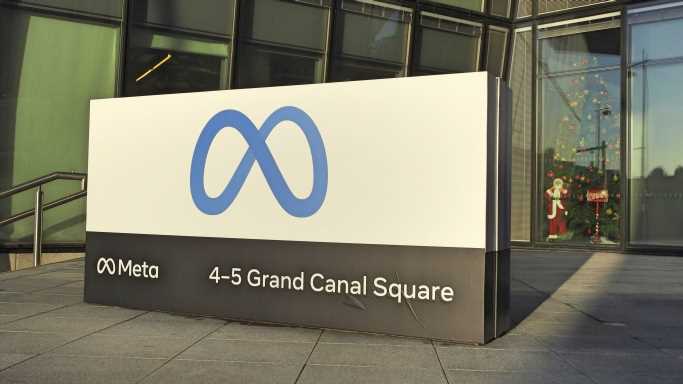 According to the Fintel research platform, the fund’s most recent portfolio valuation was calculated at $30.3 billion in value from reported securities (excluding cash and other items).

The largest positions currently held in the fund by size are:

While the top two positions are dominated by ETF’s, nearly all positions below this level are directly held stocks. The two ETF’s however also only equate to 1.06% (QQQ) and 0.84% (SPY) of the total funds total portfolio.

The largest fund increase during the quarter for the funds were skewed towards blue chip names with most companies having defensive earnings characteristics.

Meta Platforms (US:META) attracted the largest increase with the fund taking up an initial position worth 0.82% of the total portfolio. The stock has seen its worst sell-off in years with META trading -60% lower year to date. The street remains concerned about the firms stagnating active user base and stalling revenue growth. Meta however continues to have a consensus ‘overweight’ rating and average target price of $214, well above the current price.

Computer software company Oracle (US:ORCL) was the second largest purchase by the fund during the quarter, attributing an 0.7784% portfolio weight. ORCL since the beginning of the year has wiped out -29% in share gains and is now trading back in line with January 2021 levels. At the most recent result, the fund missed EPS estimates but beat top line sales forecasts. ORCL has a consensus ‘hold’ rating and an average $87 target.

Tech conglomerate Microsoft (US:MSFT) was also on the list of purchases by the fund with a slightly lesser position size of 0.7694% of the fund. Microsoft is trading -31% lower year to date in line with the rest of the tech sector. The stock is trading on an attractive PE ratio of ~23.75x which is revised even lower when excluding the firm’s cash balance. The stock has a consensus ‘buy’ rating and an average target price of $323 which has remained above $300 for the last year.

The hedge fund increased its stake in Bank of America Corp (US:BAC) by 5.5%, bringing the total portfolio allocation to 0.7427%. The bank is trading -34% lower year to date and now has a PE ratio of 9.55x which is below the S&P 500 long term average. The bank pays a healthy 2.87% dividend yield and the stock price has seen support around the $30 share price level. BAC has a consensus ‘overweight’ rating and an average $41 target price.

The largest position sale for the company during the previous quarter was in electric vehicle manufacturer Tesla (US:TSLA). While Elon Musk’s EV firm continues to ramp up production, the street questions the level of profitability that will be achieved and the valuation TSLA should demand.

The fund’s 0.6878% weight in credit rating agency S&P Global Inc (US:SPGI) was cut during the quarter as the manager tried to avoid further losses as the stock continues to slide from its peak reached in late 2021.

While the fund increased its weighting in Bank of America, the funds were offset by the sales in Citigroup (US:C). Citi has traded relatively similarly to the rest of the banking sector over the year.

A more surprising sale was of retailer Walmart (US:WMT), where the fund offloaded an 0.6232% sized portfolio position in the stock. WMT has outperformed the broader market with its defensive earnings base, trading only -10% lower over 2022. 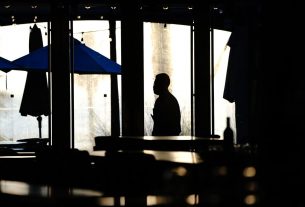 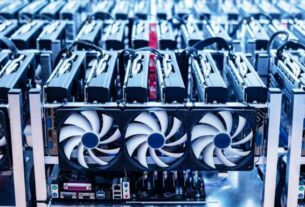 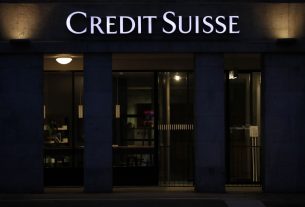