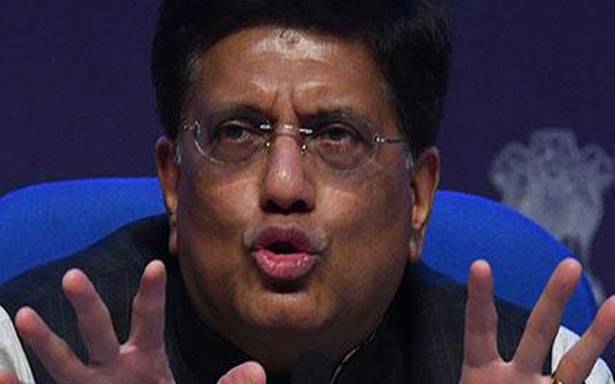 ‘Must prevent misuse by third parties’

Commerce and Industry Minister Piyush Goyal has called for a renegotiation of the India-ASEAN free trade agreement (FTA), to prevent its misuse by ‘third parties’ and remove trade restrictions as well as non-tariff barriers that he said had hurt Indian exports disproportionately since the pact was operationalised in 2010.

“It is unfortunate that in the recent past, we had to deal with several restrictive barriers on our exports in the ASEAN region, particularly in the agriculture and auto sectors,” Mr. Goyal said at a session with ASEAN trade and finance ministers hosted by CII on Friday. “This only resulted in reciprocal action from other countries, including from India, and will hurt the long-term desire of our leaders to expand trade between the two sides”

The focus needed to be on new rules to eliminate misuse ‘by third parties outside ASEAN’, the minister said, hinting at China. Both sides also needed to bring down non-tariff barriers to boost confidence, he added.

“India is currently witnessing exponential growth in imports from the ASEAN region, while our exports have been impeded by non-reciprocity in FTA concessions, non-tariff barriers, import restrictions, quotas and export taxes from ASEAN countries. Such a review will enable alignment with contemporary trade practices, procedures and regulatory harmonisation,” he said.

India’s bilateral trade with ASEAN could rise to $200 billion, from $80 billion, with a collective effort, he said. “For trade to grow, it needs to be fair, transparent, equitable, reciprocal and inclusive,” Mr Goyal asserted, urging ASEAN ministers to push for an ‘early completion of the scoping exercise’ so that the trade pact review could begin.

Brunei Darussalam’s Finance and Economy Minister Yang Berhormat Dato Seri Setia Dr. Awang Haji Mohd Amin Liew bin Abdullah hoped the trade pact review would achieve ‘a balance between regulation and market access’ and ensure freer flow of goods and services across borders. He also noted that ASEAN-India trade had declined 14% in 2020 to $65.6 billion, but India remained one of ASEAN’s largest trading partners, as well as FDI investors with fresh investments of $2.1 billion in 2020.

Mr. Goyal referred to the rise in container and shipping costs due to shifting global value chains and said India and ASEAN nations, nine of which ‘touch the sea’, could cooperate to become a global trading and logistics hub.

“By combining our strengths, we can rewrite and make a golden chapter of progress and prosperity for 30% of the world’s population,” he said, referring to the 2 billion population in India and the 10 ASEAN nations. “Let us all resolve to work together to deepen our trade and investment relations in the post-COVID world and strengthen our people-to-people and business-to-business interactions,” he concluded. 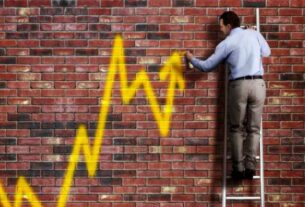 The Case for Kraft Heinz and 25% Upside 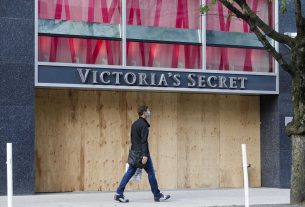 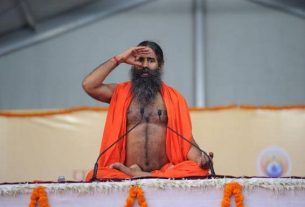