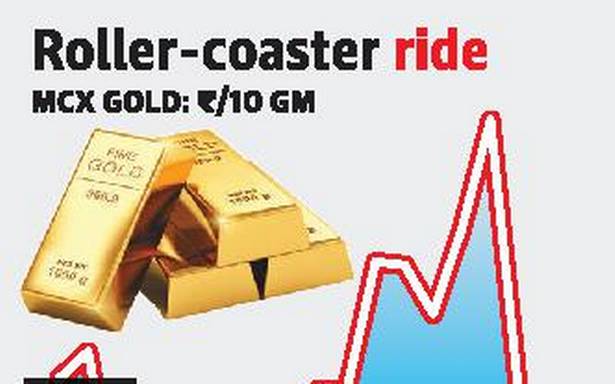 Precious metals did not have a particularly positive start to 2022.

Precious metals did not have a particularly positive start to 2022. After a recovery in mid-January, both gold and silver dropped sharply towards the end of the month. News flow associated with the U.S. Federal Reserve’s decision on an increase in interest rates and attendant impact on the U.S. dollar played a key role in influencing precious metals prices.

As observed in earlier months, the price of Comex gold is still coiling in a tight range, suggesting a contraction in volatility. Such volatility-contraction is a precursor to a sharp move in price. The price is still stuck between the positive and negative trigger levels of $1,880 and $1,720, respectively.

A violation of either of these levels would set the tone for the next big move in Comex gold. Until then, the volatile,range-bound action is likely to persist. It would not be appropriate to discuss short-term targets until either of the two levels mentioned above is breached.

Comex silver moved in line with last month’s expectations. The price achieved the target of $24.5-25 mentioned earlier. The short-term outlook for silver is positive and the price could head to the immediate target-cum-resistance zone of $25.5-26. This view would be invalidated if the price falls below $21.

MCX gold price too was confined to a trading range in January. Either a move above ₹49,500 or a fall below ₹45,500 would set the tone for the next significant move in MCX gold.

MCX silver price too is consolidating in a tight range. The short-term trend would depend on either a move above ₹67,500 or a fall below ₹58,300. As observed, it would be premature to predict the direction of the breakout and would be prudent to wait for the price to display its intent.

To summarise, precious metals are still consolidating in a range. Though a big directional move is round the corner, it would be prudent to wait for confirmation from the price action. Until then, it would be advisable to stay light and avoid big exposures in precious metals.

(The author is a Chennai based analyst / trader. This is not meant to be trading or investment advice) 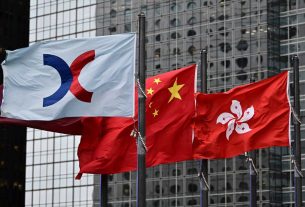 There's a 'huge amount of money' returning to China in the IPO space, investor says 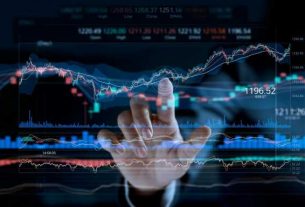 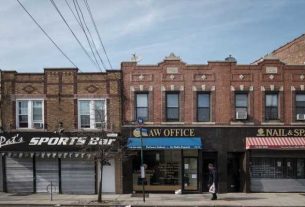 Creative Destruction: A High-Risk Idea That Nobody Wants to Test