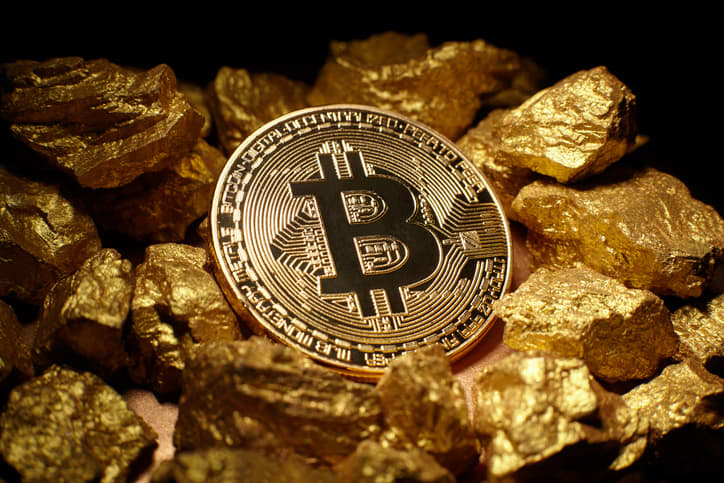 The red hot CPI report on Wednesday pushed investors into inflation hedges old and new, as stocks and bonds came under pressure.

"You're still having a market that is trying to get a sense of how is this is going to play out if we get more inflation reports that are showing it's persisting," Oanda senior market analyst Ed Moya said. "You have a lot of people thinking that we could be seeing a policy mistake from the Fed, and that is making a lot of investors nervous."

The Labor Department said Wednesday that the October consumer price index was up 6.2% year over year, its highest reading in three decades, and up 0.9% month over month.

High inflation readings can lead investors to seek out alternative investments that may hold up better than cash or bonds, which often pay out a fixed amount. Stocks, especially for companies without significant pricing power, can be hurt as well as inflation makes future earnings appear less attractive.

Federal Reserve officials and many economists argued earlier in the year that inflation would prove to be "transitory," but the hot reports have caused traders to bet on the central bank hiking rates in 2022. Inflation is still being caused by supply chain issues directly related to the pandemic, such as sky high prices for new and used cars, but it has spread out to other areas including food, energy and shelter.

"All of this is manifesting to an inflationary point that's showing that it's not as transitory as they were making it out to be," Smith added, saying that the increase in price for beef was an example of where labor issues are pushing up prices for consumers.

The Fed announced last week it would begin reducing its monthly asset purchases, a process known as "tapering," but Fed Chairman Jerome Powell maintained a dovish stance on inflation. That caused Treasury yields to sink before they jumped again Wednesday.

"Every time we have a trend in yields, you got the pushback from the Fed. And eventually it will be interesting to see if the Fed can once again talk this down," Moya said. " The more we see it, the harder it gets."

To be sure, the dollar index — which measures the U.S. dollar against a basket of currencies — was up slightly Wednesday, suggesting that inflation pressures are global and confidence about the U.S. economic growth is supporting the greenback. 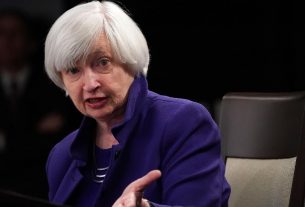 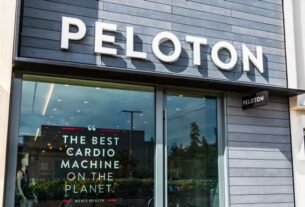 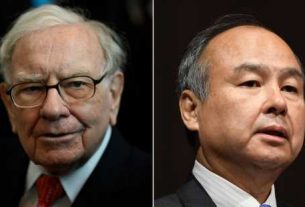