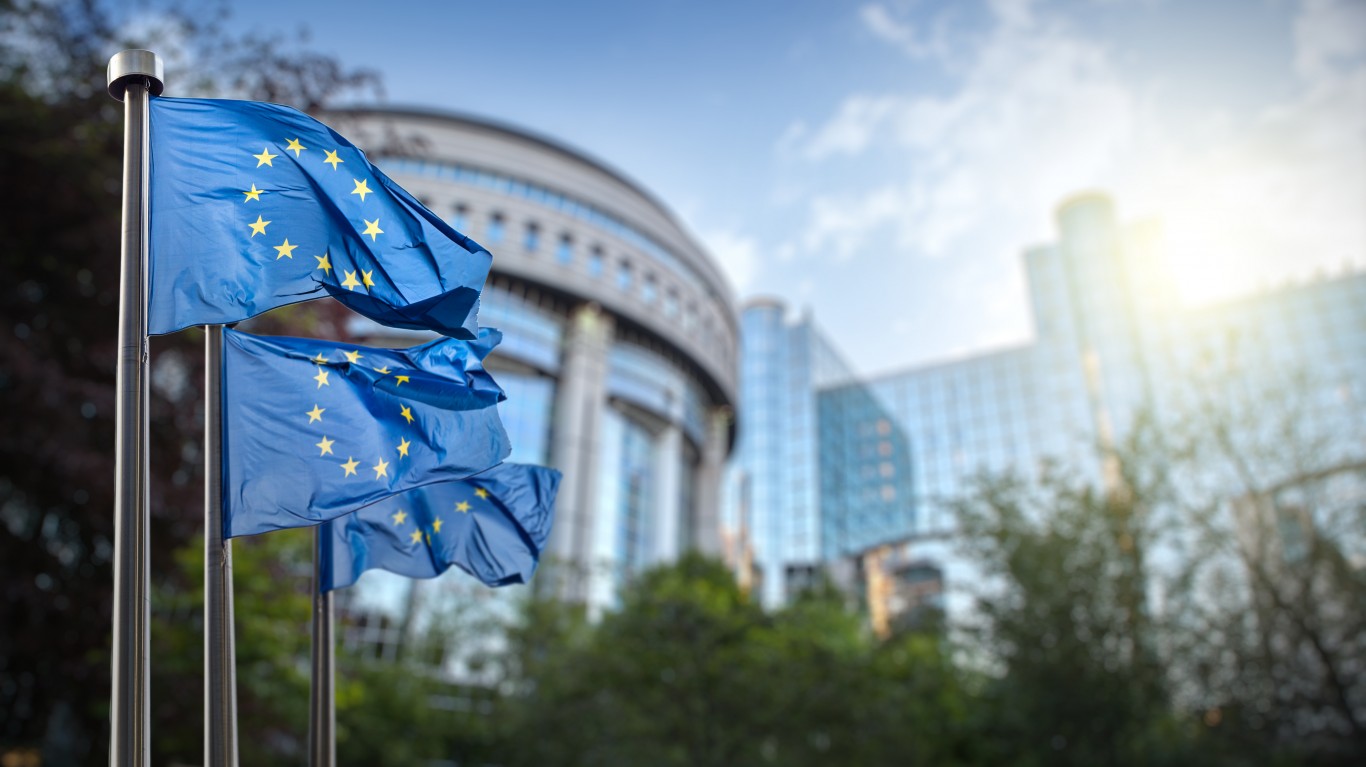 At a plenary session this Tuesday, MEPs of the European Parliament voted in favor of a non-binding resolution on the way crypto should be taxed throughout the EU. Among other things, the resolution calls on member states to create a universal framework for taxation and explores how blockchain technology could automate the process.

The resolution titled “Impact of new technologies on taxation: crypto and blockchain” was drafted by Lidia Pereira, an MEP from Portugal, and addresses two main points: an examination of crypto taxation as a whole, and ways in which blockchain technology could be used to simplify the process.

The first point calls on the Commission to look into the ways EU member states are currently treating crypto, particularly with regard to the threat of using digital assets for tax evasion. A press release explains that: “crypto assets must be subject to fair, transparent and effective taxation.” The resolution also calls for higher cooperation and transparency between countries when it comes to regulating and taxing digital assets.

The document also calls for identifying non-taxable events that include cryptocurrency and calls for a simplification of the rules for small and occasional transactions and traders. A part of this simplification effort, according to the resolution, should involve leveraging blockchain technology.

Work must be undertaken to identify the best practices of using technology to improve the analytical capacity of tax administrations, the resolution says. It also calls on the Commission to better integrate the use of blockchain into the different fora and programmes dealing with taxation and cooperation in this field. Member states should also press on with their efforts to reform their tax authorities, namely through their modernisation the resolution adds.

The EU has been working throughout 2022 to tighten and standardize crypto regulation across the union. This effort often came hand-in-hand with privacy concerns as much of the proposed legislation was focused on combating money laundering and tax evasion. A bill from April 2022 intended to track all crypto transactions with no minimum exemption hoping to stamp down on the aforementioned crime.

More recently, a report came out indicating that upcoming amendments to a regulation titled 2015/847 have a focus on clamping down on services like crypto mixers. This bill sparked some concerns for the future of anonymous transactions within the union, especially due to the role the Netherlands had in the arrest of a developer of the recently-sanctioned Tornado Cash.

While much of the regulatory news coming from Europe point toward stricter control of the crypto sector, the continent is also seeing an expansion of the industry. A report from 2021 indicated that “Europe’s whales” controlled as much as one quarter of all crypto activity in the world. More recently, Coinbase became the first major exchange to gain regulatory approval in the Netherlands. 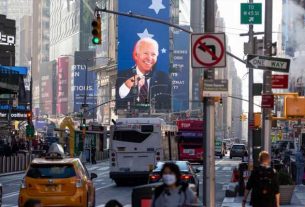 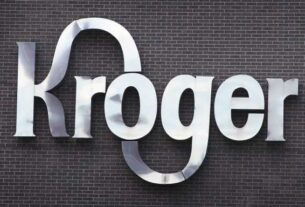 These Are the 10 Largest Companies Releasing Earnings Next Week 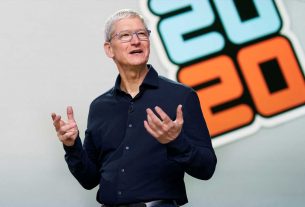