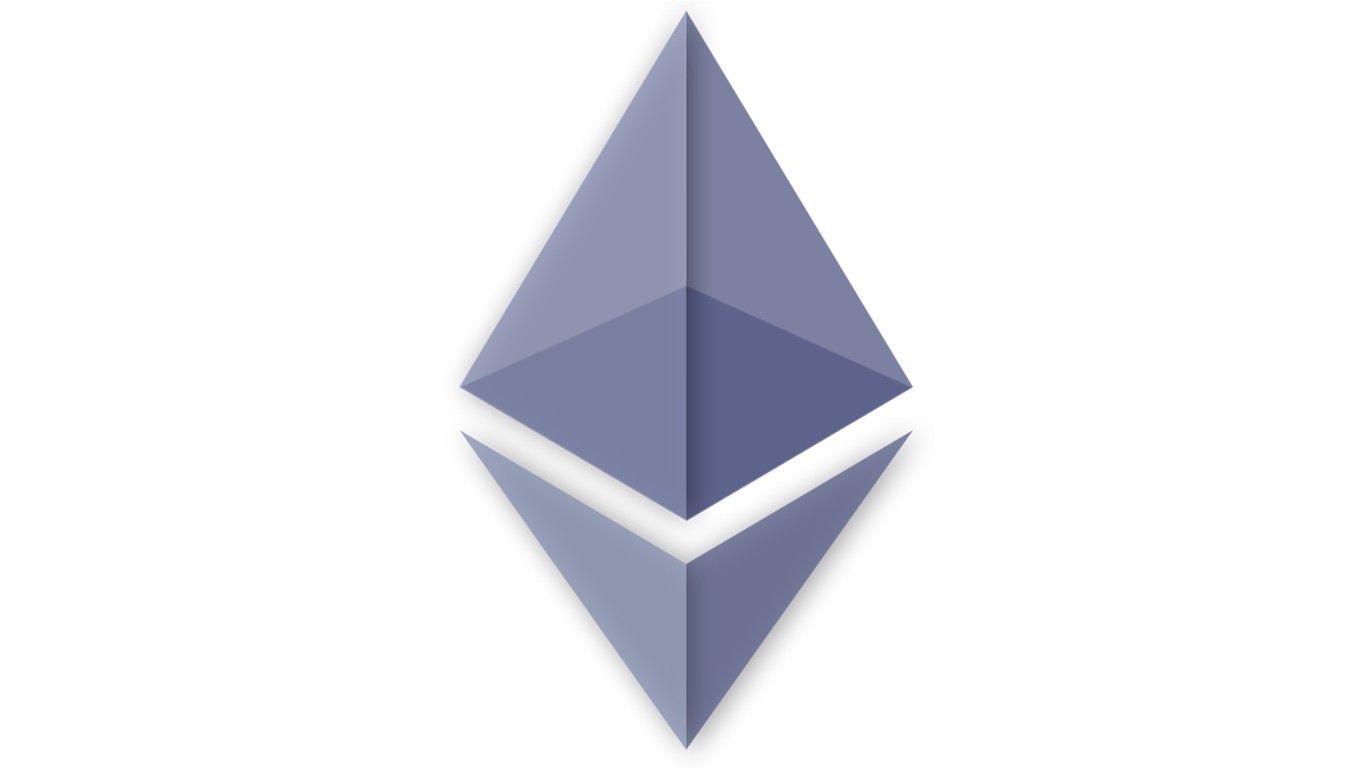 Ethereum’s highly anticipated transition from a proof-of-work (POW) to a proof-of-stake (POS) model is scheduled to go live this month. Consequently, the expectation for the network has skyrocketed. Many analysts believe that the merge may be the catalyst for Ethereum to flip Bitcoin, at least in the medium term.

However, global macro headwinds continue to damper expectations in the financial markets. The effects of rising inflation exacerbated by lax monetary policies during the Covid-19 pandemic and the Russia-Ukraine war are still being felt.

Also, the continued hawkish stance of the Federal Reserve has increased fears of a recession, with Americans now resigning to an inevitable economic downturn. Amidst this backdrop, the expectations for Ethereum may likely not come to fruition, at least not for the time being.

Speculations surrounding the merge’s date may have caused a significant rally in ETH’s price towards the end of July. When the developers announced that September 19, 2022, was the possible release date for Ethereum Merge, the prices of Ethereum increased by roughly 50%.

Subsequently, the revelation that the Gorli public testnet was a success reinforced this narrative. Recently, Ethereum’s futures open interests surged to an all-time high of $ 8 billion. The increase saw it exceed Bitcoin’s open interest for the first time. Also, the smart contract token saw its price surge towards the $2000 price mark while showing relative strength against Bitcoin and even outperforming it.

Consequently, hopes of an imminent flippening gathered momentum amongst Ethereum enthusiasts. The term “flippening,” first used in 2017, denotes the potential moment ETH’s market capitalization surpasses BTC’s, making it the dominant cryptocurrency. It is important to remember that for flippening to occur; the ETH/BTC ratio must cross 0.15.

However, the buzz around the merge has died down a bit, with ETH’s value plummeting alongside BTC, following the Fed’s continued hawkish stance. The subsequent official confirmation of the merge date for September had a relatively insignificant impact on the market. Ethereum still recorded $1 million in outflow after the announcement.

According to the schedule, the merge would occur in two phases. The first phase would be the network upgrade called Bellatrix, which will happen on September 6. The final transition called Paris will happen anytime between September 10- 20.

Merge Not Likely To Set Off A Price Rally

The current global economic outlook is likely to impact Ethereum’s price more than its flagship update, with the likelihood of a sustained price rally being minimal. However, the benefits of upgrading to proof-of-stake (POS) could cause a long-lasting and accumulative impact on ETH that may see it ultimately flip BTC. However, in the short term, it seems highly unlikely to happen.

The start of this week has seen a dip in the cryptocurrency markets. Major digital assets declined by 3% at the beginning of the week. However, Ethereum, whose price dropped to $1,431, has surged by 1.8% in the previous 24 hours to trade at $1,563, according to Coinmarketcap. It is down 6.9% in the last seven days and 68% away from its all-time high of $4,878. 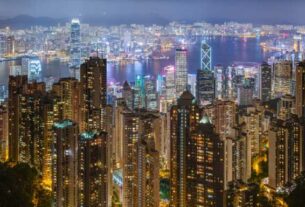 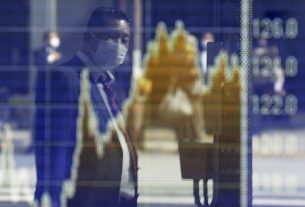 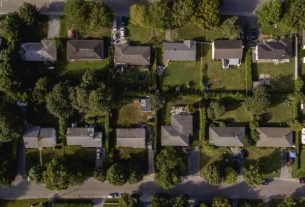