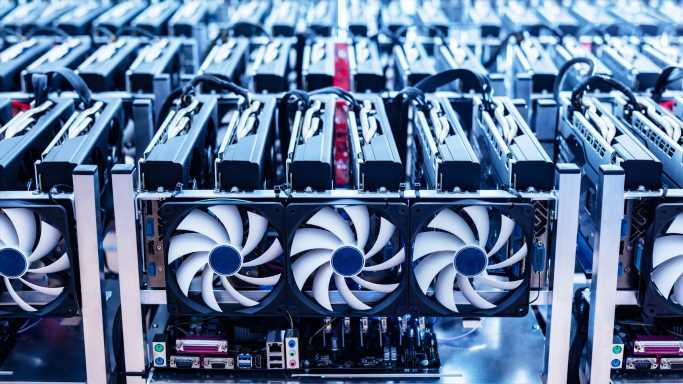 While the number of earnings reports due out next week is likely to be far fewer than we have seen over the past few weeks, there are some that typically attract a lot of interest. Many retailers will be reporting results next week, beginning with two Dow Jones industrial average stocks coming up Tuesday morning. Among tech stocks, another Dow stock, a red-hot chipmaker and China’s largest e-commerce company.

Here’s a look at three companies on deck for earnings after markets close Monday afternoon.

Cryptomining firms have continued to crop up as the price of Bitcoin and other cryptocurrencies rise. Bitfarms Ltd. (NASDAQ: BITF) came public in late June this year and the stock price has doubled since then. Most of that increase has come in the past two weeks after Bitfarms announced a month-over-month increase of 12.5% in bitcoin mining production.

Even though the stock trades about 7.5 million shares daily, only one analyst covers the company. And that one has a Strong Buy rating on the stock and a price target of $8.00. At a current price of $7.89, the stock’s upside potential is just 1.4%.

After an undistinguished October 1 initial public offering that saw the share price drop by more than 11%, IonQ Inc. (NASDAQ: IONQ) has added more than 75% to its share price in a little over a month. The company’s trapped-ion quantum computers are already available to customers of Amazon Braket, Microsoft Azure and Google Cloud. At the time of the IPO, the company also said it had tripled its bookings target from $5 million to $15 million for fiscal 2021.

Both of the analysts covering the stock have Buy ratings. The shares currently trade at around $19.20, above the median price target of $18. At the high target of $20, the upside potential is about 4.2%.

Lucid Group Inc. (NASDAQ: LCID) began trading publicly in late July and instantly became the fourth most valuable electric vehicle maker in the world. It had moved up to third place by this week, but Rivian’s IPO has pushed Lucid back into fourth. Until late last month, the stock traded no better than flat to the IPO price. Then Lucid delivered its first cars to paying customers and the stock is up nearly 70%. What the company has to say about its future will matter more than the numbers it reports Monday.

Only three analysts cover the stock, with two giving it a Buy rating and the other rating the shares at Sell. At a current price of around $43.10, the stock has far outpaced its median price target of $28. Based on the high target of $60, the upside potential is 39%.

Analysts expect the company to report third-quarter revenue of $1.25 million and an adjusted loss of $0.25 per share. For the full year, the loss per share for two quarters is forecast at $0.61 on sales of $76.14 million. 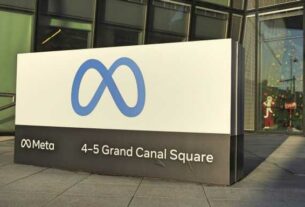 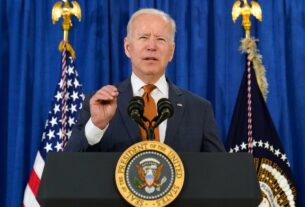 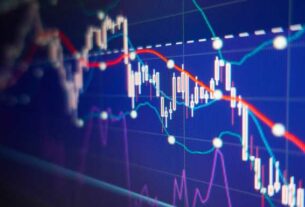