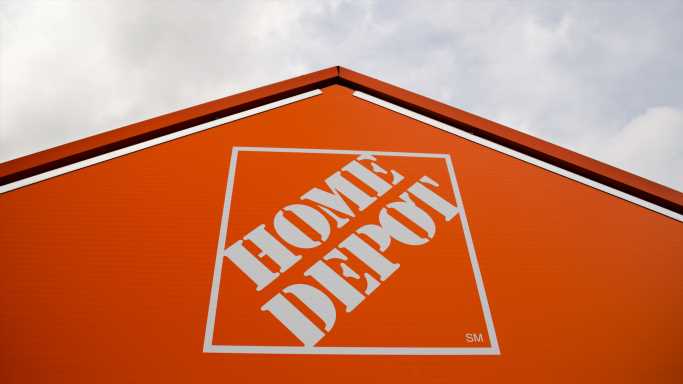 After markets closed on Thursday, lithium producer Livent reported results that beat on both the top and bottom lines and issued upside revenue guidance for 2022. The report partially salved investors’ disappointment with another lithium miner, Albemarle, that reported results on Wednesday. Livent’s report lifted both stocks Friday morning.

Even though markets are closed on Monday to observe the President’s Day holiday, several companies are scheduled to release results at some point. We have previewed two of them here.

On Tuesday morning, we will hear from a Dow Jones industrial average component and a bellwether department store chain, among others.

Independent oil and gas producer APA Corp. (NYSE: APA) is scheduled to release quarterly results on Monday. Over the past 12 months, the company’s stock price has increased by nearly 76%, with virtually all the growth coming since late September when crude oil prices began their steady climb higher. It will be interesting to see whether APA follows the lead of other independents like Pioneer, Devon and Continental in limiting production increases to no more than 5% and returning more cash to investors, rather than spending more on new capital projects. 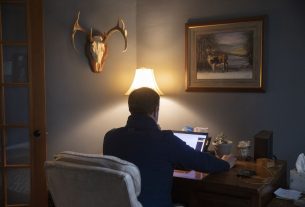 Big Investors Are Dying to Know What Amateur Traders Are Doing 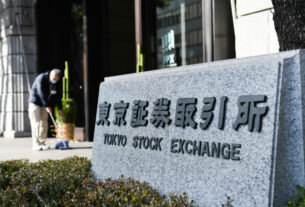 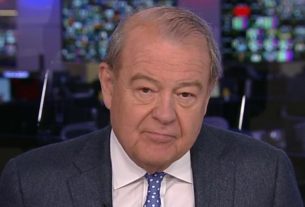