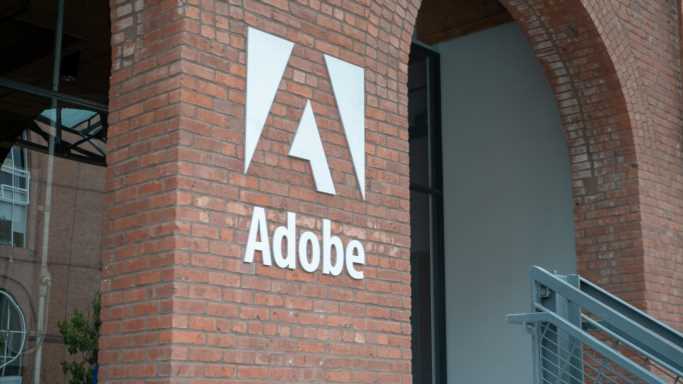 The three major U.S. equity indexes closed mixed Tuesday, with the S&P 500 Index dipping by 0.39% and the Dow Jones industrials closing down 0.5%. The Nasdaq added 0.18% after a disastrous Monday session. All three traded up by less than 1% in Wednesday’s premarket session, as traders and investors await the Federal Reserve’s interest rate announcement.

Both the two-year and 10-year Treasury notes closed at year-to-date highs Tuesday, with the 10-year a scant four basis points higher. In early trading Wednesday morning, the 10-year note traded about seven basis points higher at 3.37% to the two-year’s 3.3% rate. The market appears to have priced in a 0.75% hike, even though the Fed’s last signal called for a 0.5% increase to the federal funds rate. Will the Fed stick to its plan or panic? The money seems to be calling for panic.

There are no notable reports due out Friday, and U.S. markets are closed Monday in observance of the Juneteenth holiday, commemorating the date (June 19, 1865) that a U.S. Army officer notified African Americans in Texas that the Civil War had ended and they were now free.

Software maker Adobe Inc. (NASDAQ: ADBE) has seen its share price decline by 31.5% over the past 12 months. Since posting an all-time high in late November, the shares have plunged by 46%.

As has been true of other growth stocks, price targets have been lowered over the past six months and revenue estimates have been reduced as well. To counter that negative sentiment, Adobe may have to part with some of its free cash flow, which has totaled $6.84 billion over the past four quarters. Share buybacks have added 3.25% to a dismal annual return. Adobe does not pay a dividend after 35 years as a publicly traded company. Just sayin’.

ProFrac Holding Corp. (NASDAQ: PFHC) came public through an initial public offering last month. As the name suggests, the company provides services to oil and gas exploration and production companies. ProFrac is controlled by Dan and Farris Wilks, who owns about 71% of the company’s Class A common stock and 96.4% of outstanding Class B stock. The company’s primary business is providing pressure pumping services for hydraulic fracturing (fracking) wells. Since its IPO at $18 a share on May 13, the shares have added nearly 24%.

This is ProFrac’s first quarterly report as a public company, and it will contain results for the fiscal first quarter that ended in March. Analysts expect the company to report revenue of $421.78 million and EPS of $0.22. For the full 2022 fiscal year ending in December, consensus estimates call for EPS of $2.21 on revenue of $2.17 billion. The company reported revenue of $768.35 million in the 2021 fiscal year.

Sponsored: Tips for Working With Your Retirement Advisor:

Finding a qualified financial advisor doesn’t have to be hard. SmartAsset’s free tool matches you with up to three financial advisors who serve your area, and you can interview your advisor matches at no cost to decide which one is right for you. If you’re ready to find an advisor who can help you achieve your financial goals, get started now.

If retirement planning is your ultimate need, you could also work with a financial planner. Check out SmartAsset’s guide on financial advisors and financial planners to understand the differences between them. 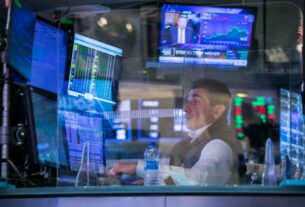 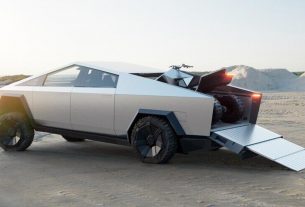 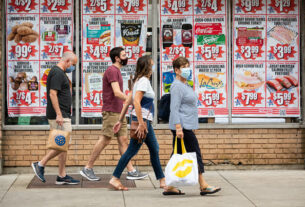