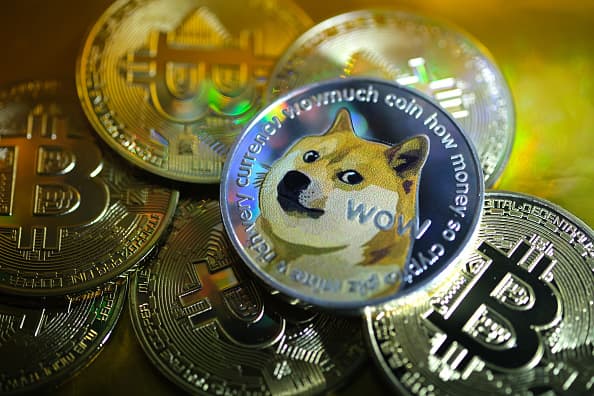 Ripple CEO Brad Garlinghouse says red hot inflation is creating "tailwinds" for bitcoin and the crypto sector, but has a warning for those tracking the meme token dogecoin.

"I'm actually not convinced, somewhat controversially I guess, that dogecoin is good for the crypto market," Garlinghouse told a CNBC-moderated panel discussion at the Fintech Abu Dhabi event which aired Tuesday.

Dogecoin, a cryptocurrency based on a viral internet meme of a Shiba Inu dog which started as a joke in 2013, had a market capitalization as high as $88 billion in May this year.

It is now the 10th largest digital coin with a market value of almost $30 billion, according to industry website CoinMarketCap.

"It was built as a joke, then it got some momentum from some high-profile people like Elon Musk," Garlinghouse said.

"Dogecoin has some inflationary dynamics itself that would make me reluctant to hold it," he added.

There is no hard limit on the total supply of dogecoins, which makes it different from some other prominent cryptocurrencies.

Garlinghouse, the CEO of fintech firm Ripple, which issues the XRP digital asset, said rising inflation had accelerated interest in cryptocurrencies and made bitcoin an inflation hedge-du-jour.

"When people are concerned about holding a fiat currency that might be inflating, and that's devaluing, they're looking at: 'How can I hold other assets that won't have that same inflationary dynamic?'"

Bitcoin hit an all-time high of nearly $69,000 per token earlier in November. Despite falling below $60,000 in recent days, its year-to-date return has outpaced even the most traditional hedges against inflation, such as gold, which is seen as a preserver of purchasing power during periods of sustained high inflation.

"Bitcoin has a lot of momentum," Garlinghouse said. The biggest digital coin had a leading market cap of almost $1.1 trillion as of November, and has seen increased institutional adoption and more mainstream real-world use cases through the pandemic.

"I think if you step back and take a long view … these are real technologies that are fundamentally reworking how our financial infrastructure works and I'm very bullish and very optimistic about what the longer term horizon looks like," Garlinghouse added.

Ripple, which recently opened a new office in the Dubai International Financial Center and plans to employ 250 staff, also said it would partner with Dubai-based start-up Pyypl to enable cross-border payments and tap into the remittance corridor between the UAE and Saudi Arabia, worth an estimated $78 billion a year.

"It has been a gangbuster year for Ripple," Garlinghouse said, despite an ongoing SEC probe into the status of its XRP digital token.

Garlinghouse said the Middle East was one of Ripple's fastest growing markets, given what he called a lack of "clarity" from regulators in the United States.

"It's unfortunate that the largest economy in the world, that really helped catalyze the internet as we know it today … is really falling behind," Garlinghouse said, while praising countries like the UAE, Japan, Singapore and Switzerland for providing leadership on crypto sector regulation.

"We're looking to add about 250 employees, and more than half of those will be outside the United States," he said. 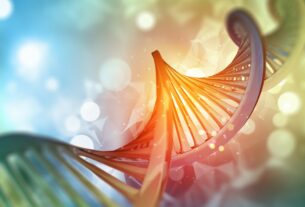 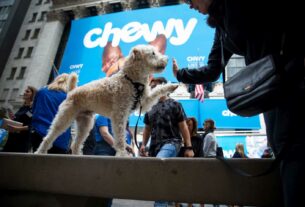 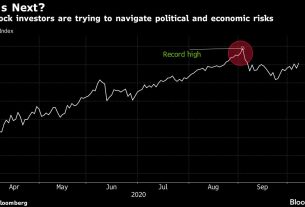