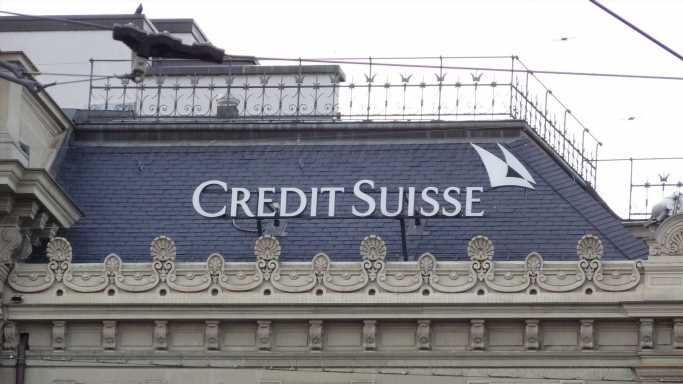 Credit Suisse projected a $1.6 billion loss for Q4 as customers withdrew billions worth of investments and deposits, citing concerns over the bank’s health. The bank said customers pulled out roughly $88.3 billion between Sept. 30 and Nov. 11, which translates to 6% of its total assets under management.

Switzerland’s Credit Suisse forecasts a loss of about $1.6 billion in the fourth quarter as customers continue to withdraw their investments and deposits due to fears over the bank’s financial health, according to a report by Wall Street Journal. Credit Suisse, which manages around $1.47 trillion worth of assets, said investors withdrew around $88.3 billion in the period between Sept. 30 and Nov. 11.

The second-largest bank in Switzerland by assets said customers in its investment management arm, the bank’s core business, pulled out $66.7 billion. Shares of Credit Suisse are down over 11% in the past 5 days.

Due to the high number of withdrawals, Credit Suisse said its liquidity plummeted below local-level requirements, though the bank’s group-level liquidity and funding ratios were consistently maintained.

The bank’s Q4 loss forecast comes at a critical time for the bank, which recently announced it intends to revamp its operations, including plans to secure over $4 billion in new stock – a move subject to shareholder approval. Credit Suisse is looking to offload a large group within its investment bank to free up funds as a part of its recovery plan.

Last month, Credit Suisse said one of the primary drivers of substantial outflows is the widespread rumors about the bank’s financial well-being on social media. Influential forums like Reddit and Twitter helped add to concerns that Credit Suisse is facing significant financial headwinds.

The bank faced countless negative comments about its declining stock price, which significantly trimmed its valuation in 2022. Ulrich Körner, CEO of Credit Suisse, downplayed the social-media chatter and asked employees in a memo not to confuse the bank’s share price with its financial strength and liquidity.

The loss forecast marks the latest in a series of issues Credit Suisse has grappled with this year. Earlier this year, the bank facilitated a transfer of more than $100 billion for clients involved in numerous illicit activities.

The post Credit Suisse Estimates $1.6B Loss After $88.3B Withdrawn in Bank Run appeared first on Tokenist.

This article originally appeared on The Tokenist. 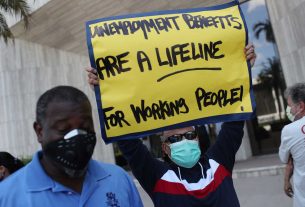 The persistently weak jobs market is worrying economists, who say a recovery could take years 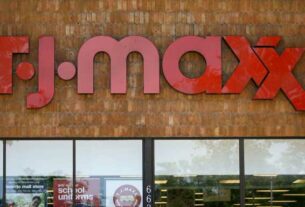