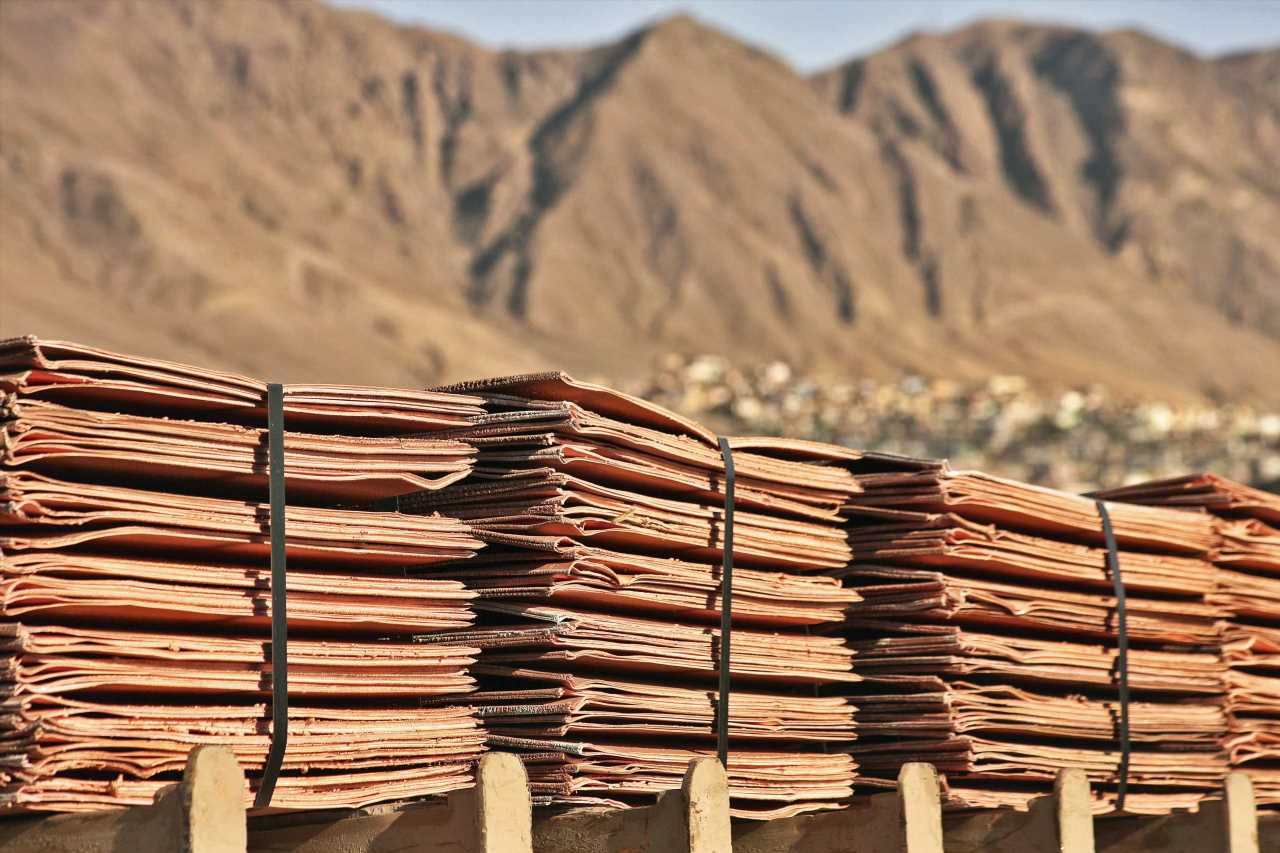 Copper prices are likely to stabilize in the coming quarters despite a recent surge in the red metal's value, analysts have predicted.

Three-month copper futures on the London Metal Exchange (LME) broke the $6,000-a-ton threshold by the end of June — a far cry from its low of around $4,626.50 at the height of Covid-19 fears in March.

However, according to experts at Citi, the metal — often seen as a bellwether for the general state of the global economy — could be overvalued going into the third quarter.

"The copper rally over the past month from $5,700 a ton to over $6,000 a ton has occurred against a backdrop of flat to falling equity prices and bond yields, leaving copper looking overvalued by $220 to $420 per ton based on these historical relationships," analysts from the bank said in a note last week.

"Overall, we stick with our very near-term point price target of $5,750 a ton (versus spot of $6,050 a ton) though we see a window for a pullback as the 2 to 4 weeks, and ultimately we recommend buying on dips."

Analysts at Saxo Bank, meanwhile, have been even more bearish in their outlook for the red metal. They argued widespread beliefs that the economy will return to normal within the next few quarters "will most likely turn out to be wrong."

"Copper's recent recovery to pre-pandemic levels will challenge the metal's ability to reach higher ground in the third quarter," Ole Hansen, head of commodity strategy at the trading firm, said in a recent note.

"A recovery in Chinese demand combined with supply disruptions at mines in South America were the triggers that finally forced speculators back into long positions following the break above $2.50/lb. The risk of a second wave — especially in the U.S. and China, the world's two biggest consumers — may force a rethink and we see no further upside during the coming quarter."

Eleni Joannides, principal analyst in Wood Mackenzie's copper team, told CNBC that the consultancy was forecasting stronger demand for copper in the second half of this year as economies and industries restarted.

However, she noted that question marks remained around the degree to which the economy would bounce back before the end of 2020.

"There's a whole slew of the population out there that is either furloughed, is losing their job or doesn't know what's going to happen to their job, so the risk is that they're not going to be going out into the market buying some of the big ticket items that contain copper," she explained in a phone call. "So there's a concern that whilst demand should, in theory, pick up, it may not pick up to the degree that we expect because people aren't going to go out there and buy a new car or a new washing machine."

While Wood Mackenzie's outlook for copper demand was upbeat, the group's analysts did not expect a dramatic rally in prices.

"We have a positive outlook and expect quite solid demand growth over the next few years," Joannides told CNBC. "But while the picture is looking positive for demand, it's looking even stronger on the supply side. So when we look at the balance between supply and demand, we're still looking at a surplus market for the next couple of years, and that will put some downward pressure on prices."

Jonathan Barnes, senior copper analyst at Roskill, agreed that copper prices would be influenced by continued pressure on supply in the coming quarters. Speaking to CNBC over the phone, he said it was "almost inevitable" that copper markets would continue to see more disruptions to production this year.

Noting that mining giants BHP Billiton and Codelco had already warned production at their sites would be slowed by the pandemic, Barnes explained that supply issues were generally a feature of the copper market due to unforeseen problems that impact primary production. But this year, he said, "it looks as though it's going to be much more substantial."

The pandemic's impact on production of newly-mined material was "just grazing the surface," Barnes added. Secondary copper, particularly copper scrap — which makes up one third of the overall market — had been hit even harder by the crisis, he said, estimating that global trade of copper scrap had fallen by around 30% in the first half of 2020.

China, which makes up around half of global demand for copper, had boosted imports of copper cathode in order to make up for a shortage of scrap metal.

"What this points to is a big cathode-replacing-scrap effect in the overall market, and this is really, I think, one of the main reasons why we've seen this unexpectedly quick recovery in the copper price, particularly for the past month," Barnes said. "I think for the balance of this year, it's very likely that we'll continue to see an upward movement in the copper price. Of course, if we see the second wave of Covid-19, all bets might be off."

Chinese authorities have been slow to implement plans to reclassify certain higher-quality copper scrap products as "resource" rather than "waste," making them exempt from bans on the importing of some scrap metals. Barnes said this meant the country was likely to continue aggressively buying copper concentrates, which are imported directly from mines to process domestically, as well as cathodes, a purer form of the metal.

"So Chinese demand looks like it's going to continue to increase and stay strong for the second half of the year," he predicted. "And while demand in the rest of the world is quite weak, you would hope that eventually — it might take until the fourth quarter — you'd see some stabilization and signs of recovery."

But while investors may be tempted to assume "it's just going to be a one way bet going up from here," copper price rises could be limited if copper scrap supply bounces back and Beijing eventually allows some scrap to be imported.

"What you could suddenly see is a slowdown in demand for cathode," he said. "So what we might actually see is a supercharged recovery in the copper price this year, but actually next year we could see the prices more or less stabilize because this unique impact of Covid-19 and the dislocation to the scrap market suddenly is absent." 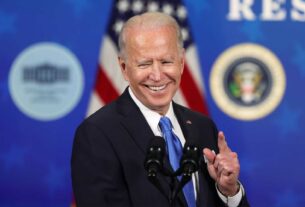 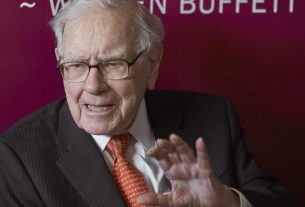 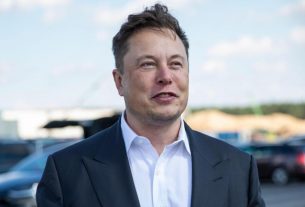